The Enforcement Directorate on Wednesday said that diamond merchant Nirav Modi has been arrested in London, and would be produced in the court later today.

New Delhi: The Enforcement Directorate (ED) on Wednesday said that diamond merchant Nirav Modi has been arrested in London, and would be produced in the court later today.

On Monday, a London court issued an arrest warrant against diamond merchant Nirav Modi, who is wanted in India for an alleged loan default case, according to the sources in the Enforcement Directorate.

The arrest warrant was issued by the Westminster Court, the sources added. 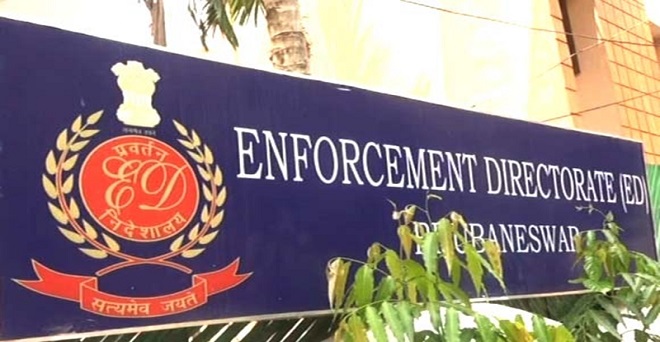 The development comes days after the fugitive was tracked down to a 33-storey Centre Point Apartment complex in London's Theatre District.

The tower was an office complex and was converted into luxury residences with prices ranging from £2 million to £55 million all with superb views over the city of LondonModi was believed to be living in a property worth £8 million apartments in the tower, the rent for a similar apartment in the tower comes to approximately £17,000 a month, stated the Daily Telegraph.

Both Modi and Choksi left India in January last year before the PNB scam came out in the public. The duo has not returned to India despite repeated summons from probe agencies and courts. (ANI)