Road Transport Minister Nitin Gadkari said on Thursday that 65,000 km of highways will be constructed across the country at a cost of over Rs 5.35 lakh crore by 2022.

New Delhi: Road Transport Minister Nitin Gadkari said on Thursday that 65,000 km of highways will be constructed across the country at a cost of over Rs 5.35 lakh crore by 2022.

Speaking in Lok Sabha, the minister said the Bharatmala Pariyojana is an umbrella programme comprising 65,000 km of highways, out of which 24,800 km highways fall along economic corridors, inter corridors, feeder routes and border roads.

All these highways, along with 10,000 km residual National Highway Development Projects stretches have been envisaged for construction under Phase-I of the Pariyojana over a period of five years from 2017-18 to 2021-22 for which Rs 5,35,000 crore have been earmarked, he said during the Question Hour. 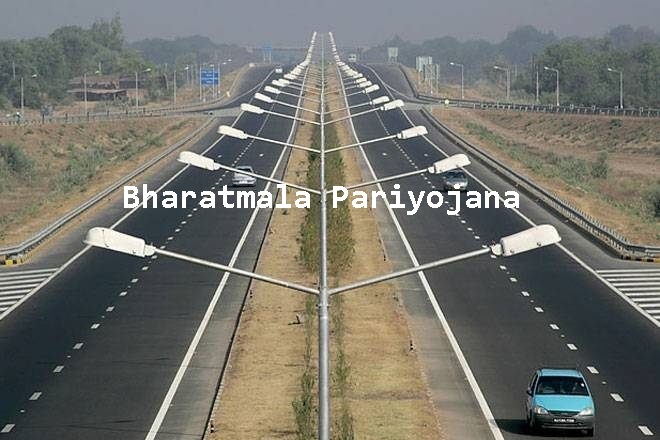 The minister said the mode of implementation for construction of road stretches under this scheme has been planned in such a manner so as to ensure expeditious implementation.

In order to achieve completion within the time-frame, the progress of projects under Bharatmala Pariyojana is monitored regularly to ensure timely completion of Detailed Project Report or feasibility study and civil works for the projects.

Already, 137 road projects having an aggregate length of about 6,530 kms have been awarded and are in various stages of implementation, he said.

Referring to the 'Chardham' projects connecting Hindu shrines in Uttarakhand, Gadkari said an expenditure of Rs 1800 crore has been incurred till date for projects under the programme. Gadkari also said that the quality of water of River Ganga has improved to a great extent and work for cleaning the entire stretch of the river has been going on.

Congress walks out of Lok Sabha during Gadkari's reply