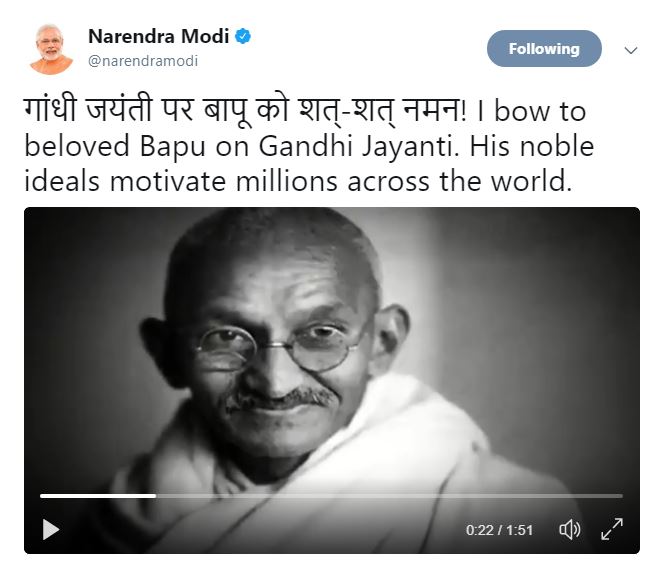 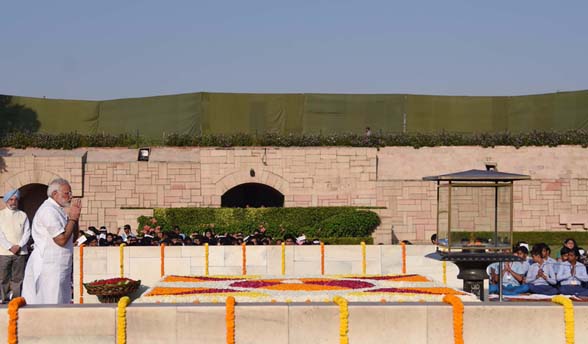 On a related note, 'Swachh Bharat Abhiyan' was launched on this day in 2014 by the NDA government to make people aware about the advantages of cleanliness. 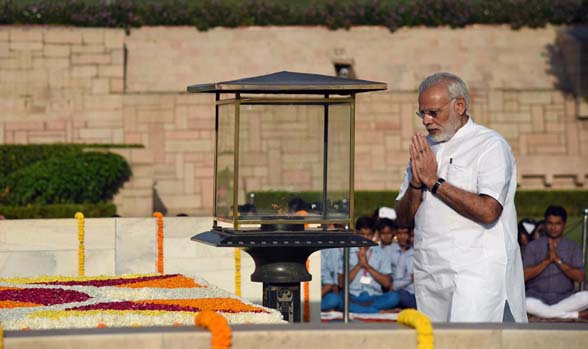 The school students nationwide will also participate in the cleanliness drives to pay homage to the Father of the Nation. (ANI)