Fugitive gangster Ejaz Lakdawala was arrested from Patna on Wednesday by the Mumbai police.

Mumbai: Fugitive gangster Ejaz Lakdawala was arrested from Patna on Wednesday by the Mumbai police.

The police produced him in a local court here on Thursday, which remanded him to police custody till January 21.

"Gangster Ejaz Lakdawala, who used to make extortion calls to people in Mumbai from outside India, was arrested by Mumbai City Crime Branch yesterday from Patna. Today, he was produced before a court which has remanded him to police custody till January 21," said Mumbai Police Commissioner Sanjay Barve. 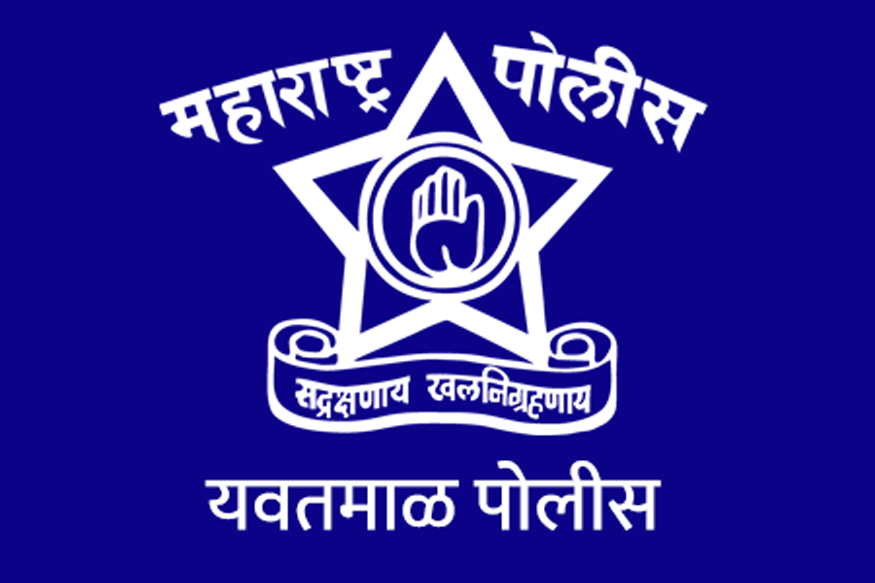 "Lakdawala had 25 cases registered against him in Mumbai city. We have contacted various units in Maharashtra as well as other states to find out how many cases in all are against him," Barve added.

Sharing further details, Joint Commissioner of Police Crime, Santosh Rastogi said, "His daughter was in our custody. She gave a lot of information to us. Our sources also told us about his arrival in Patna. Ejaz Lakdawala was arrested in Jattanpur police station limits." (ANI)