Further details in the matter are awaited. According to media reports, Munna Bajrangi was lodged in Jhansi prison. He was taken to Baghpat on July 7 as he was to appear before a Baghpat court in connection with an ongoing trial related to a case of extortion this morning. Reflecting on the same, Uttar Pradesh Chief Minister Yogi Adityanath assured an in-depth investigation into the matter.

"We have ordered a judicial inquiry and suspension of the jailor. Such an incident occurring inside jail premises is a serious matter. Will conduct an in-depth investigation and strict action to be taken against those responsible," Adityanath said. 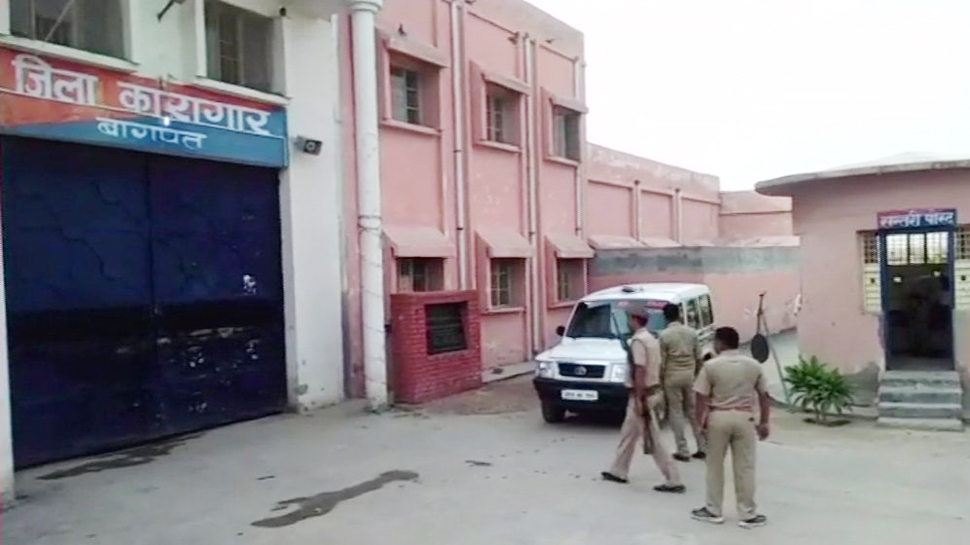 Earlier this week, Munna Bajrangi's wife, Seema Singh had claimed that her husband was on the hit list of the state police.

"I want to tell Uttar Pradesh Chief Minister Adityanath ji that my husband's life is in danger. A conspiracy is being hatched to kill him in a fake encounter," Seema said.

Currently, an investigation team has arrived at District Jail Baghpat in connection with the same. (ANI)

UP: Woman beaten to death over dowry

Five get three years in jail for animal cruelty