General Motors Co said it was setting a goal to sell all its new cars, SUVs and light pickup trucks with zero tailpipe emissions by 2035, a dramatic shift by the largest U.S. automaker away from gasoline and diesel engines.

Washington: General Motors Co said on Thursday it was setting a goal to sell all its new cars, SUVs and light pickup trucks with zero tailpipe emissions by 2035, a dramatic shift by the largest U.S. automaker away from gasoline and diesel engines.

GM, which also said it plans to become carbon neutral by 2040, made the dramatic announcement just over a week after President Joe Biden took office pledging to tackle greenhouse gas emissions and boost sales of electric vehicles (EVs).

GM sold 2.55 million vehicles in the United States last year, but only about 20,000 were EVs, the Chevy Bolt hatchback. It said in November it was investing $27 billion in electric and autonomous vehicles over the next five years, up from $20 billion planned before the coronavirus pandemic.

She said in a statement the automaker had worked with the Environmental Defense Fund (EDF), an environmental advocacy group, to “develop a shared vision of an all-electric future and an aspiration to eliminate tailpipe emissions from new light-duty vehicles by 2035.” 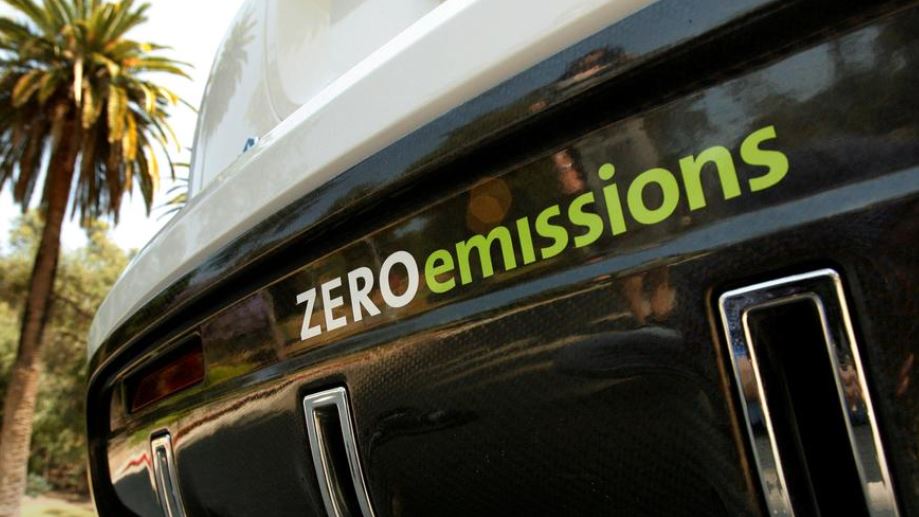 Morgan Stanley auto analyst Adam Jonas said the decision is “based principally on economic grounds... Would GM decide to wind down a business in under 15 years if it truly felt it would spin off cash and provide positive economic value?”

Jonas added that investors should look for most if not all automakers “to follow GM’s precedent.”

In September, California Governor Gavin Newsom said the state plans to ban the sale of new gasoline-powered passenger cars and trucks starting in 2035. Several states, including Massachusetts, say they plan to follow suit.

Newsom called GM’s announcement a “gamechanger” but the California Air Resources Board said “if GM is serious about cleaning up the air our children breathe today, it must also drop its defense of the Trump administration’s rollbacks of federal vehicle emissions standards.” GM and other major automakers sided with Trump last year in a legal challenge to his rollback of federal vehicle emissions standards through 2026.However, in November, GM withdrew from a separate legal case in which it had sided with the Trump administration effort to bar California from setting its own vehicle emissions rules.