The teaser of Ranveer Singh and Alia Bhatt starrer 'Gully Boy' is finally out and it will definitely leave you wanting for more!

New Delhi:  The teaser of Ranveer Singh and Alia Bhatt starrer 'Gully Boy' is finally out and it will definitely leave you wanting for more! 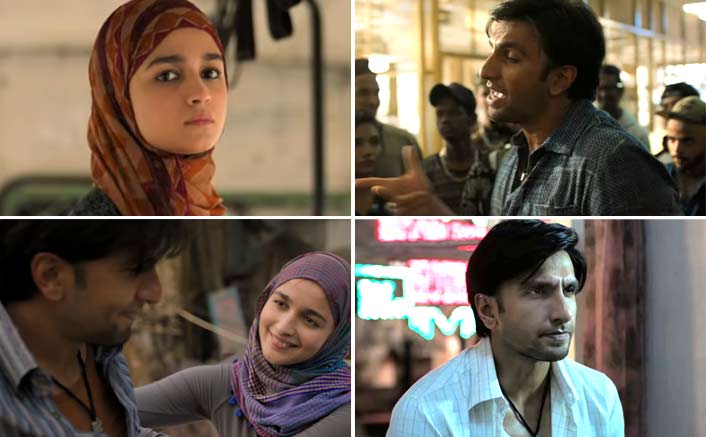 The film takes the audience on a musical journey of two inspirational characters essayed by the lead pair.

The teaser titled as 'Asli Hip Hop - Trailer announcement' introduces the audience to the real world of hip-hop with beatbox sounds in the beginning. In the one and a half minute teaser, we get a glimpse of Ranveer as an aspiring rap artist from the streets of Mumbai. 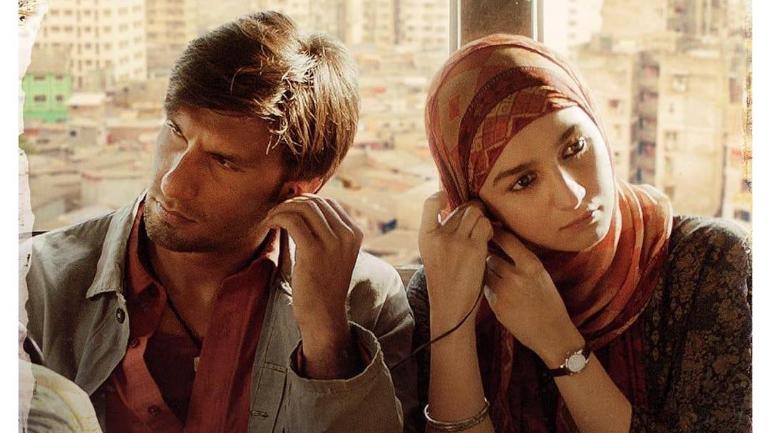 Alia's shots in the teaser will remind you of her look in 'Udta Punjab' where she appeared in a de-glam and rugged avatar.

The teaser also shows some undeniable chemistry between Ranveer and Alia and also features Kalki Koechlin, who seems to be playing the role of a carefree girl.

The tagline of the teaser 'Asli Hip Hop' rightly sets the tone of the film. The teaser also announces the trailer release date of 'Gully Boy'. 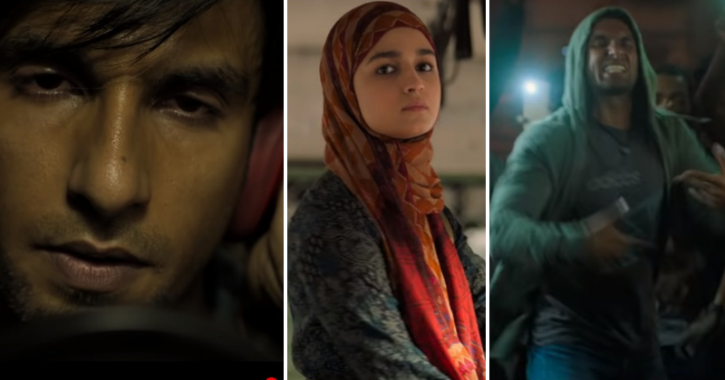 'Gully Boy' trailer will be released on January 9.

It ends with Ranveer saying, "Apna Time Aayega (Our time will come)".

'Gully Boy' is inspired by the lives of Mumbai street rappers Divine (played by Ranveer) and Naezy (played by Alia). The film is directed by Zoya Akhtar. This is Ranveer's second collaboration with Zoya. The first movie they had worked on together was 'Dil Dhadkne Do'. The film is all set to hit the big screens on Valentine's Day, February 14.

Alia also has other films in her kitty including 'Brahmastra' opposite rumoured beau Ranbir Kapoor and the multi-starrer 'Kalank'. (ANI)