Cristiano Ronaldo, one of the finest footballers to have played the game, turns 36 today, Know 10 interesting facts about the football star: 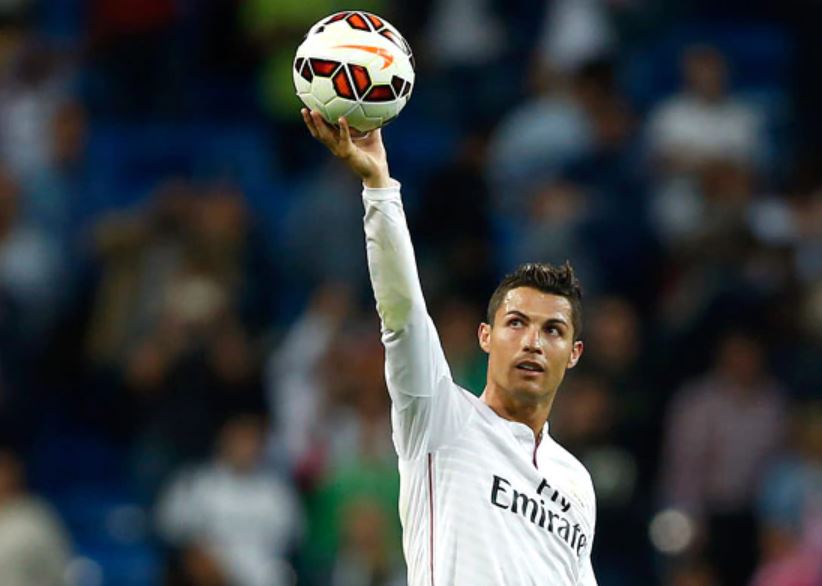 Player with the most penalties scored in the League

Ronaldo has scored 77 of the 90 penalties he has taken. 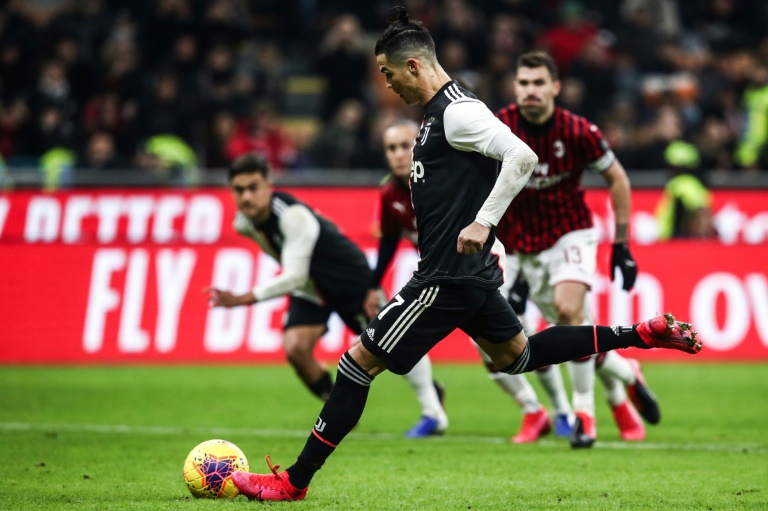 Second highest scorer in the history of the League

Cristiano Ronaldo has scored 294 league goals in 274 games. He is the second top scorer 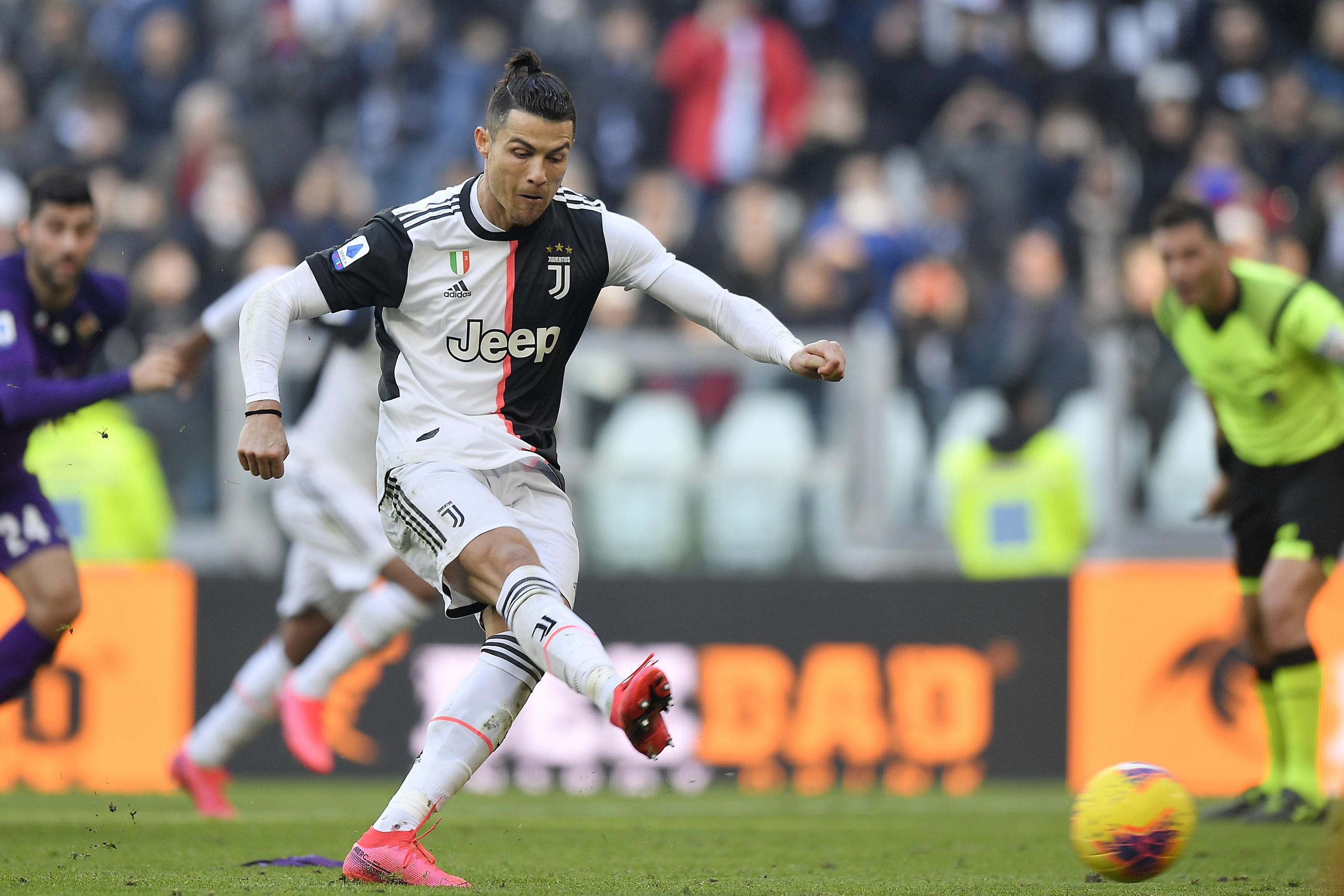 He has scored 11 goals in finals

Cristiano has participated in 13 finals at the club level. In those matches he has scored 18 goals. 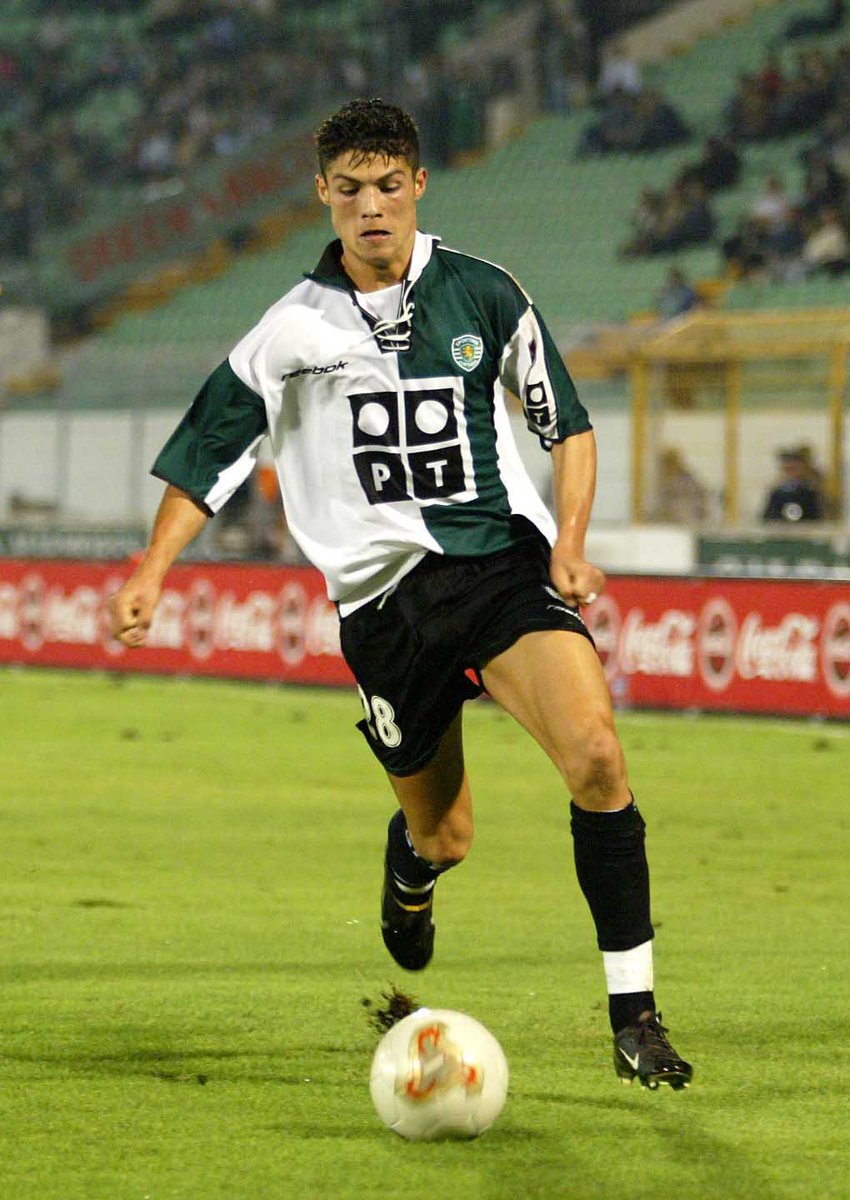 He made his professional debut on August 14, 2002 with Sporting Clube de Portugal. His rivals were Inter in the match corresponding to that season's qualifying phase for the Champions League. The final result was 0-0 and he was 17 years old. 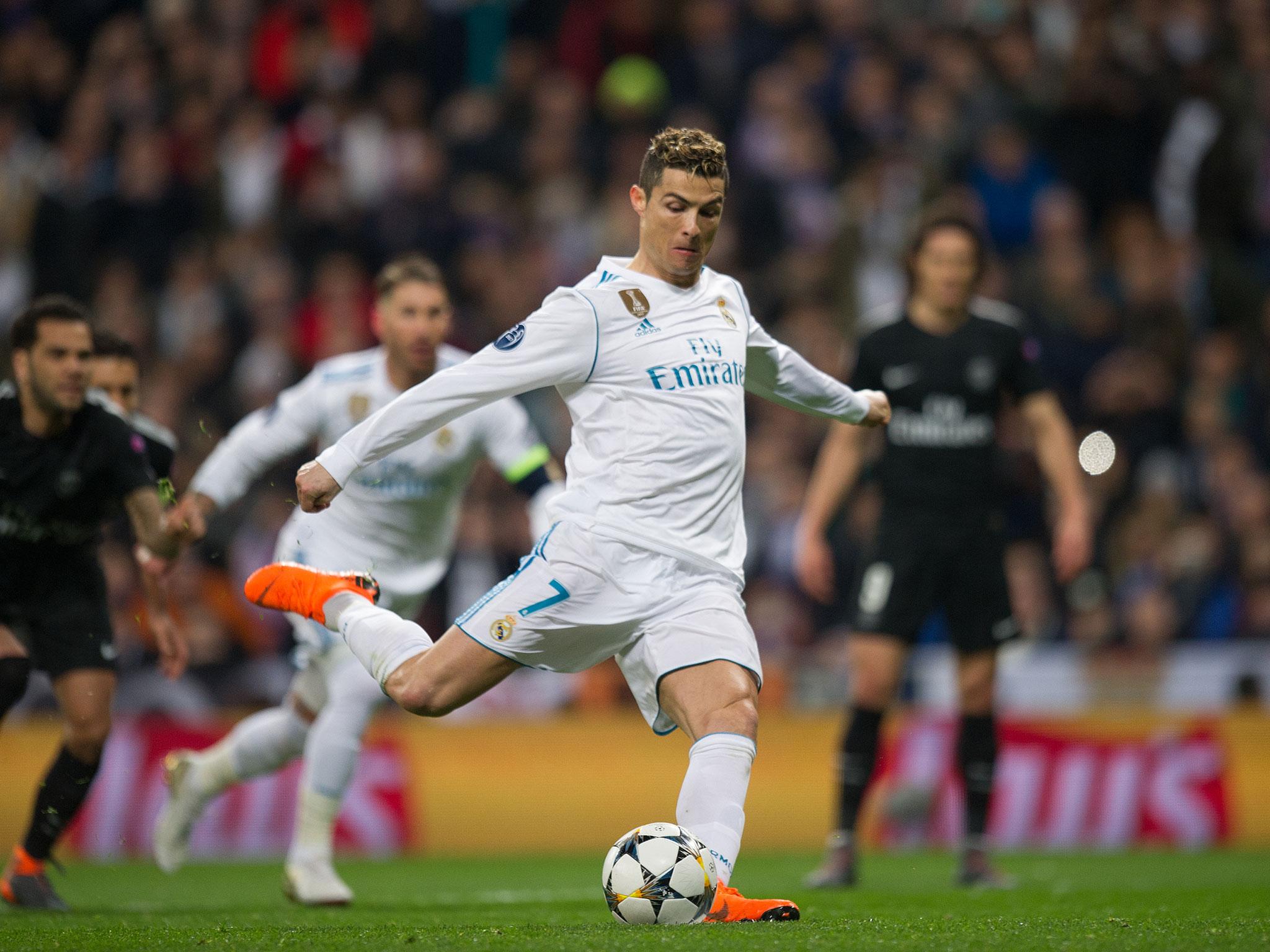 Ronaldo has scored 99 doubles throughout his career. 73 with Real Madrid, 25 with Manchester United and one with Sporting Portugal. 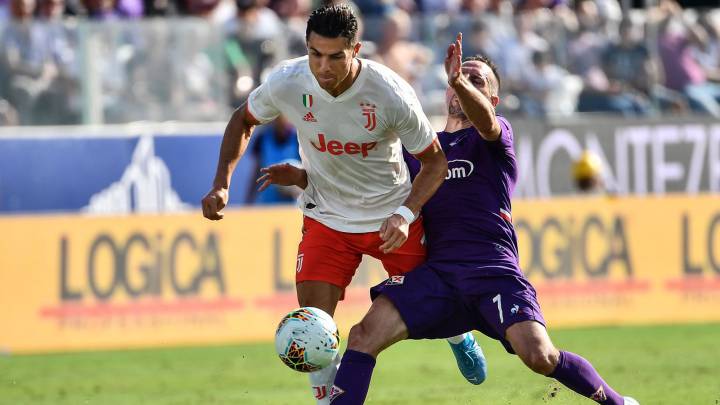 61 goals in a single season 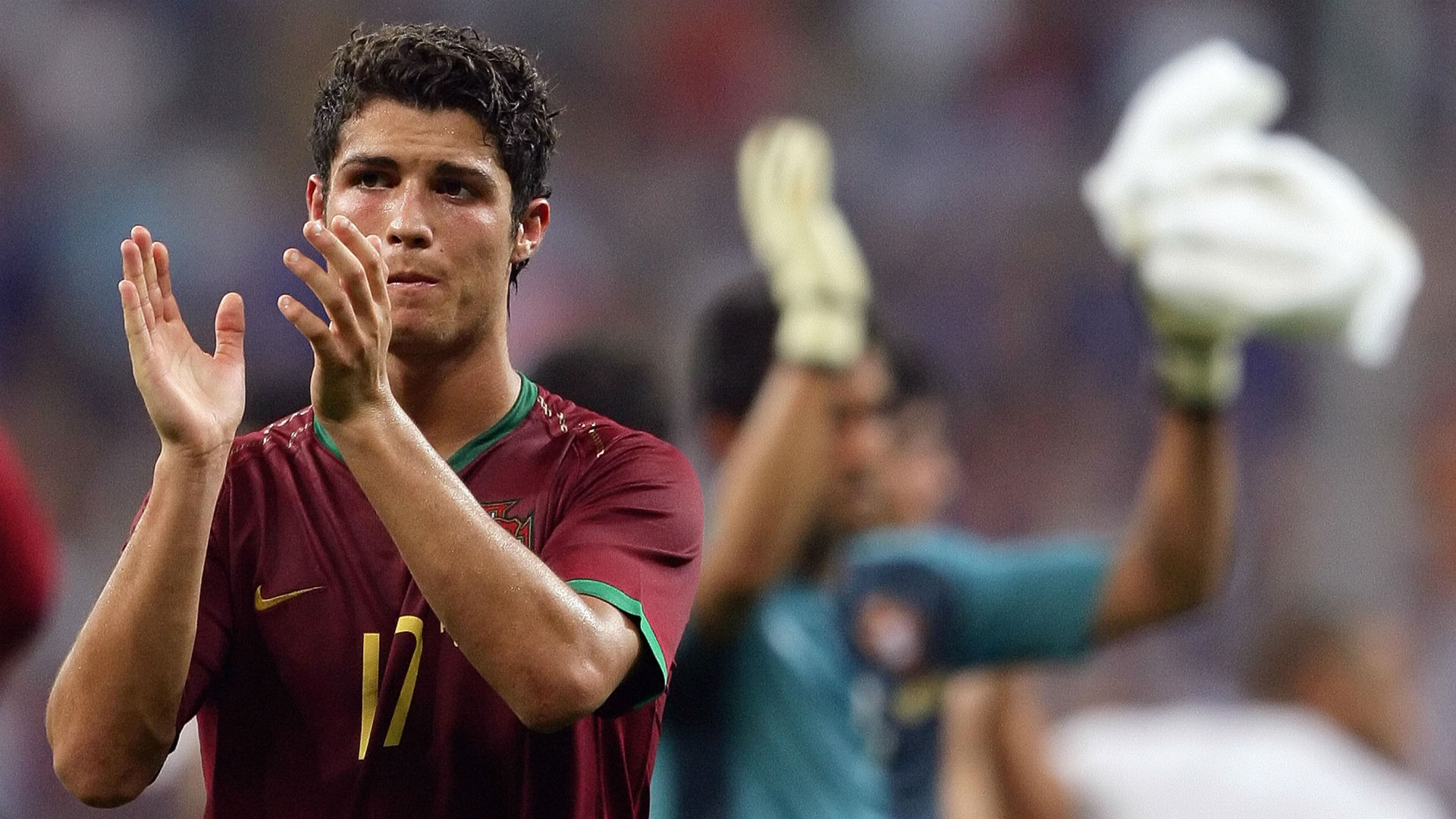 At 17 years old, he made his debut with Portugal's national team against Kazakhstan. Since then it he's been a fixture in the side. 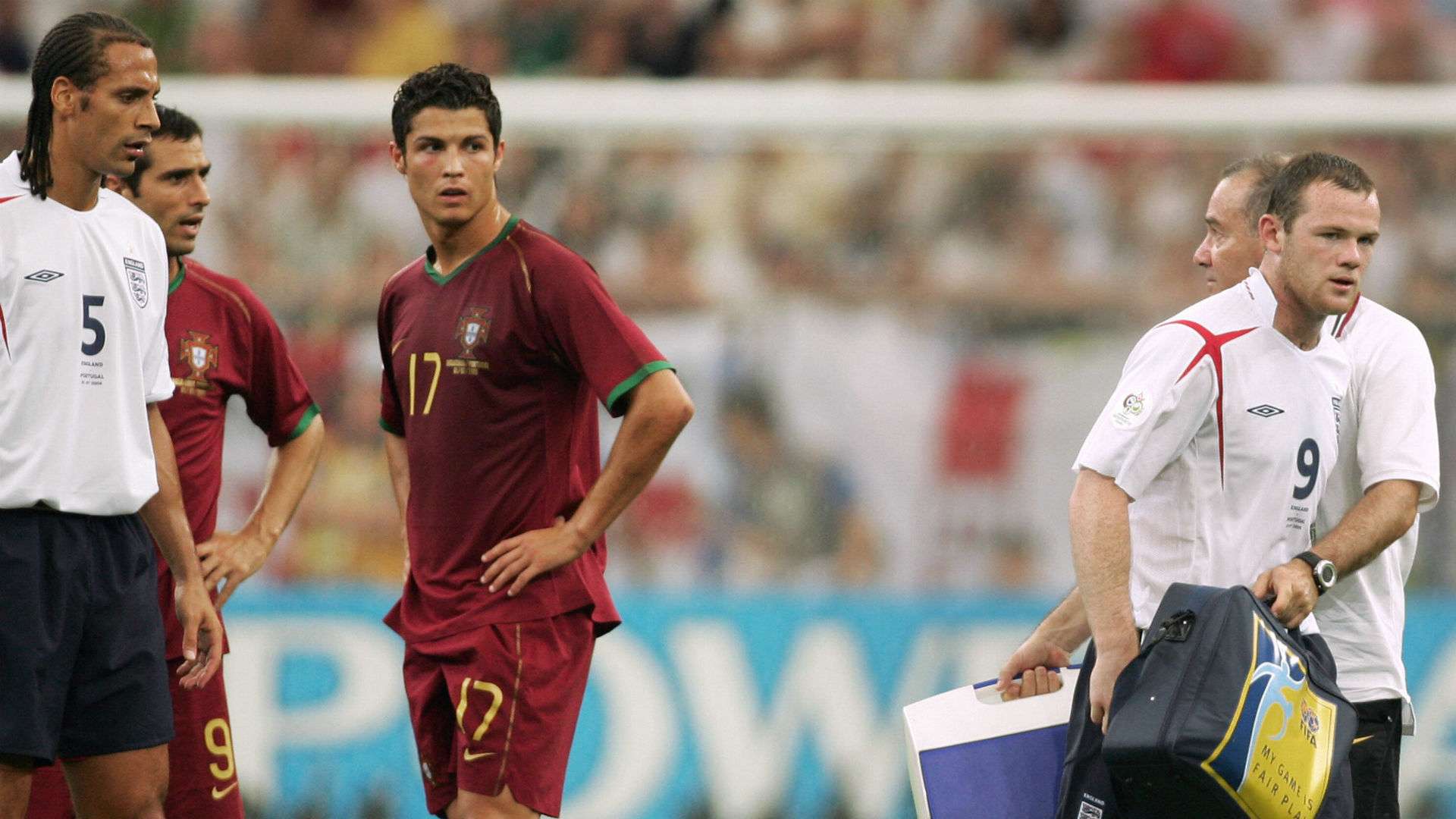 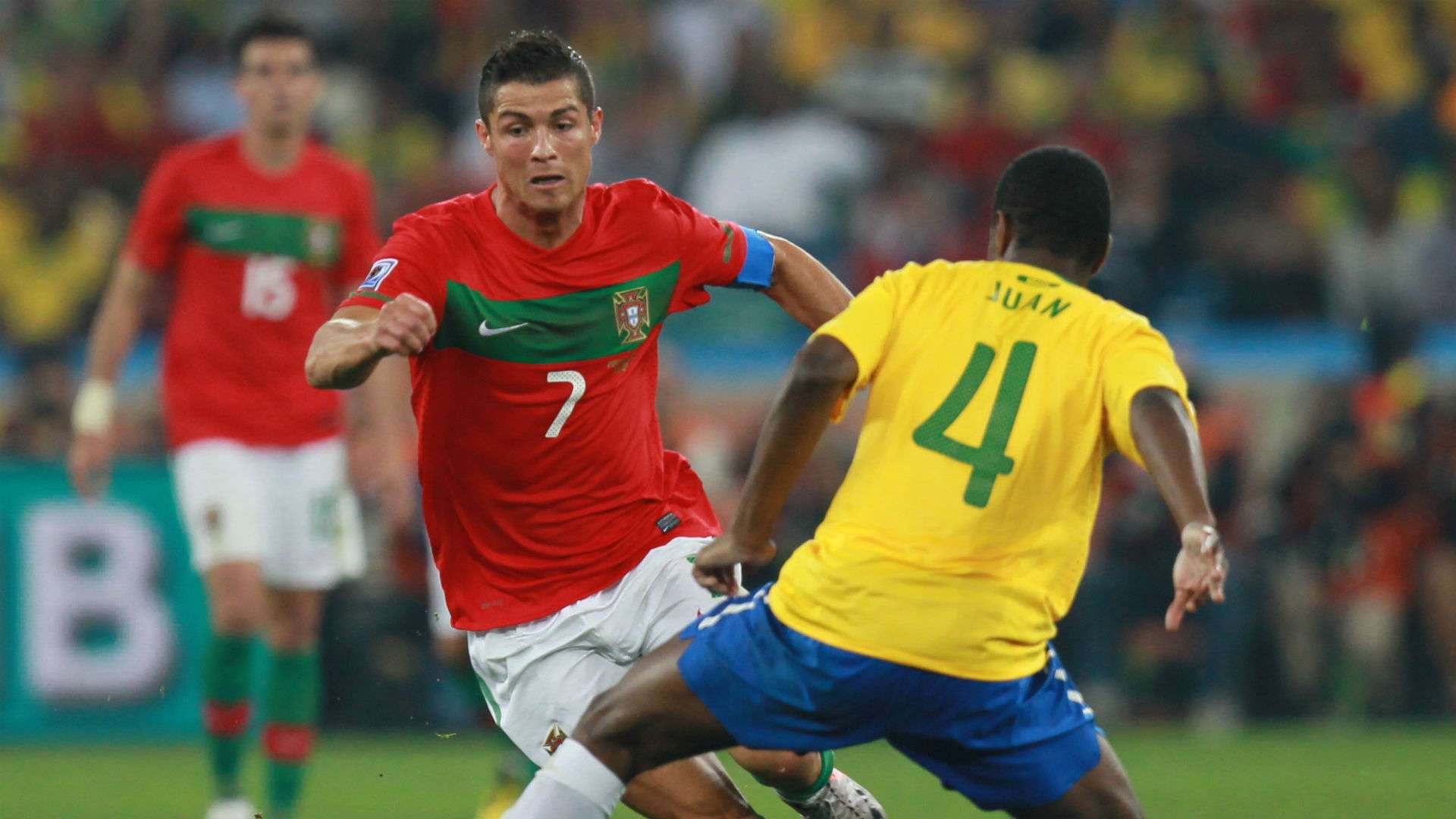 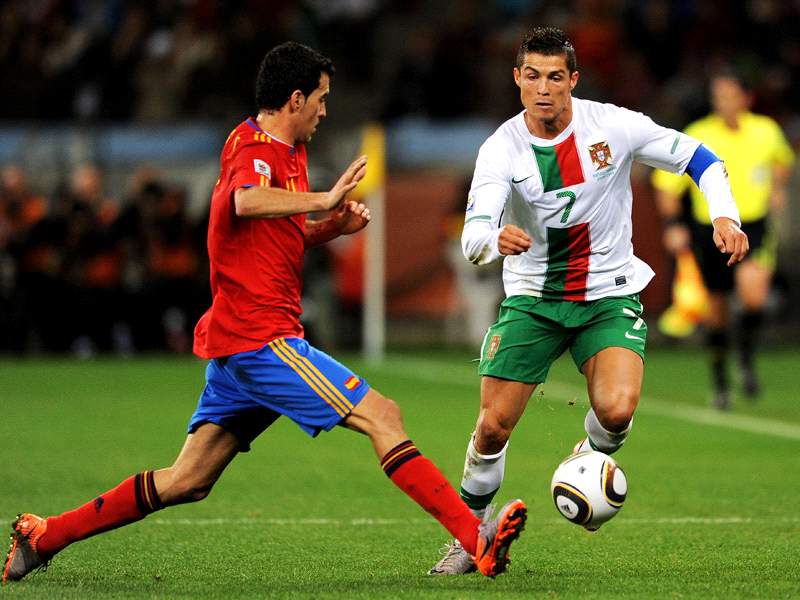 331 goals with the right foot

His goals come from any position and with both his left and right foot. However, it is the right that we could consider his good leg. With it he has scored 331 goals.

Ronaldo leads Christmas greetings as players celebrate with loved ones