On the occasion of Dilip Kumar’s 98th birthday, here’s a look at some of his timeless classics movies which have been blockbuster hit and are still cherished by Bollywood fans. 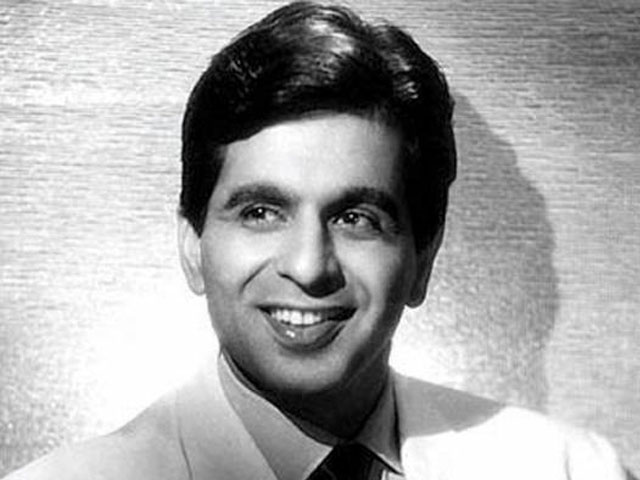 Amid this is Dilip Kumar who has been touted as the evergreen tragedy king. Dilip Sahab, who was born as Mohammad Yusuf Khan, has managed to fascinate everyone with his stupendous acting skills in his career of over five decades. Interestingly, the Padma Vibhushan awardee actor has given several hit movies which have been blockbuster hits. 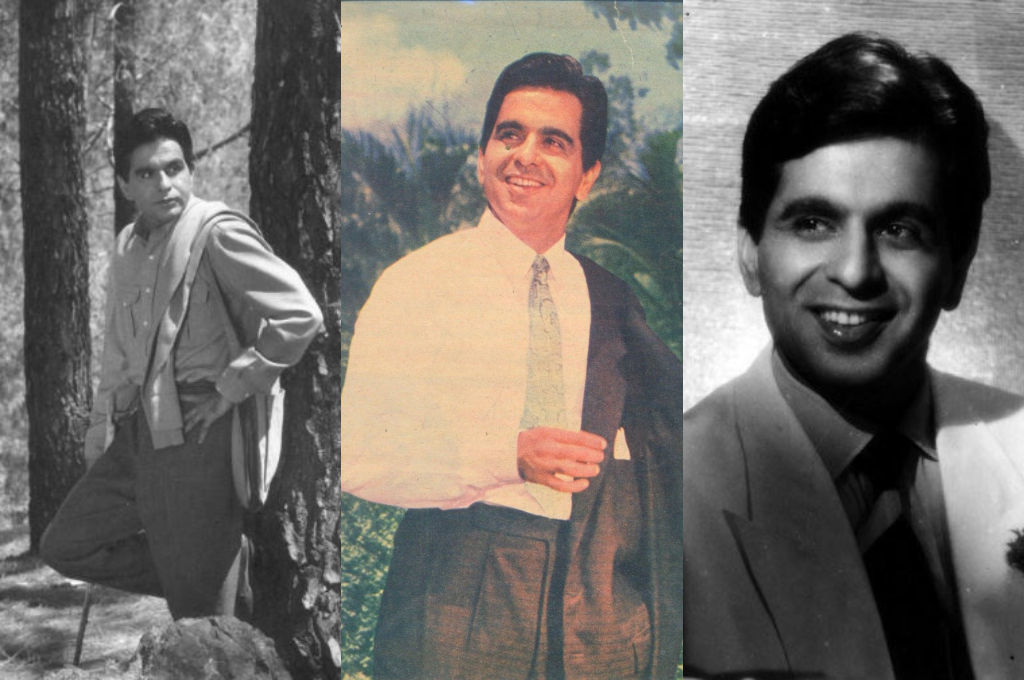 Dilip Kumar’s 98th birthday, here are 5 of his best movies which are a must watch for every Bollywood Fans. 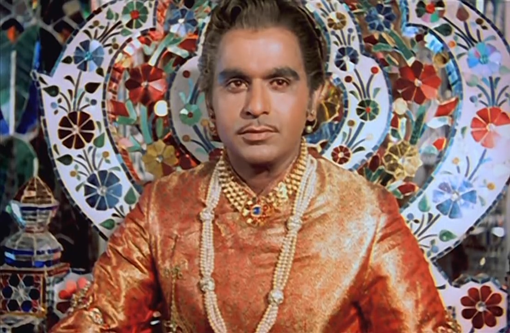 A historical drama of Mughal Period, when Akbar went in conflict with son Salim. Helmed by K Asif, Mughal-e-Azam featuring Prithviraj Kapoor, Dillip Kumar, Durga Khote and Madhubala in the lead role. The movie was about Mughal prince Salim (played by Dilip Kumar) who went on to fall in love with Anarkali (played by Madhubala). Mughal-e-Azam went on to become one of the highest grossers of that year and also won National Film Award for Best Feature Film. 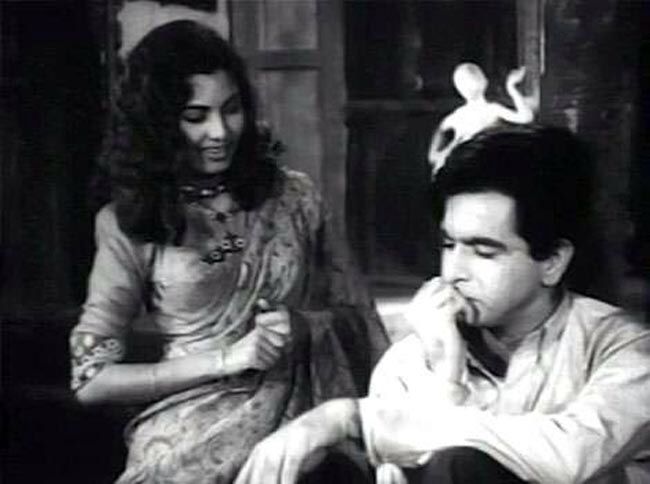 This film was a commercial and critical success, It was based on New India after Independence 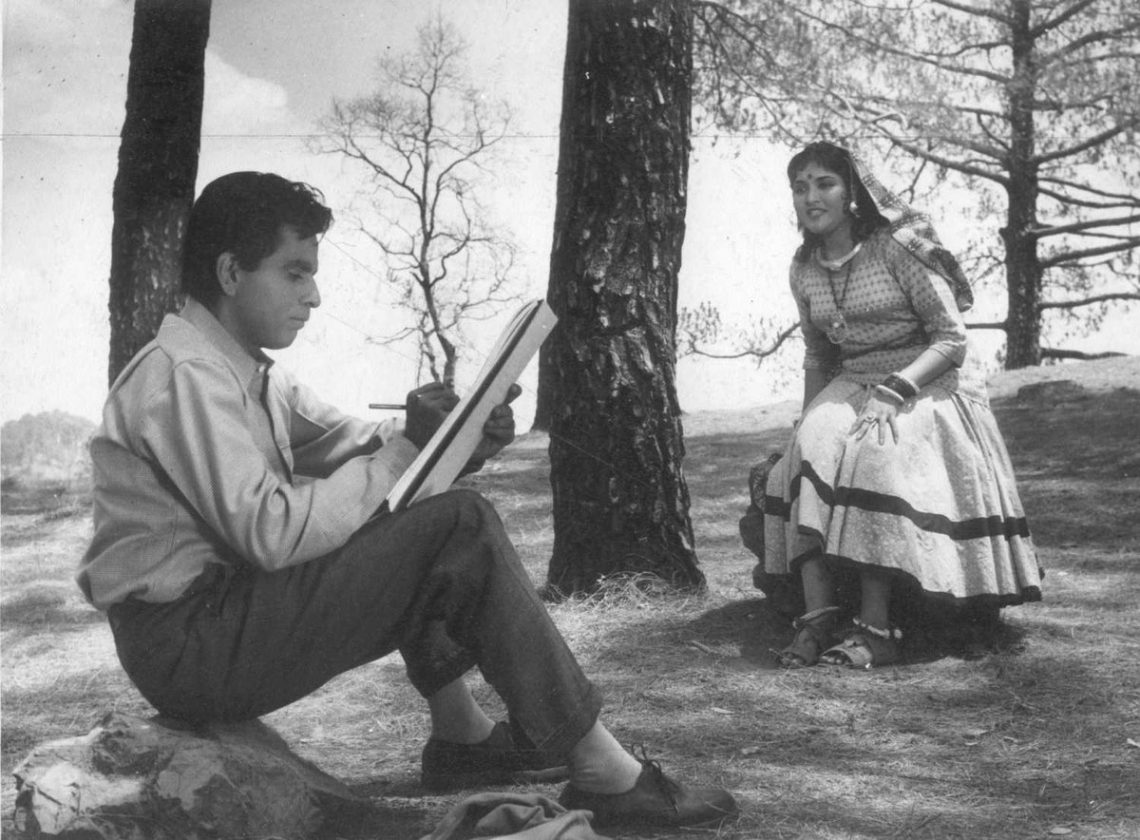 This first Films in Bollywood based on reincarnation, staring Dilip Kumar and Vajantimala 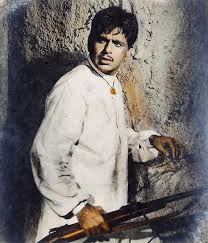 One of the best roles of Dilip Kumar and it was also produced by him. In This film a innocent man is for to become a dacoit 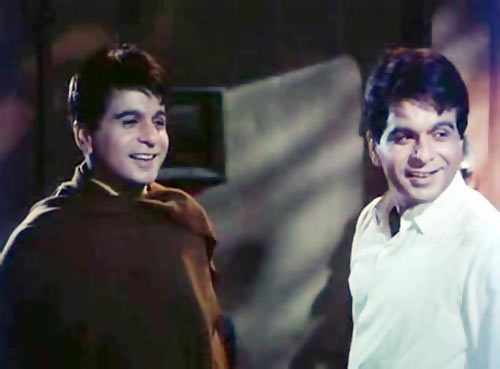 Released in 1967, this Tapi Chanakya directorial featured Dilip Kumar in double role along with Waheeda Rehman, Mumtaz, Pran and Nirupa Roy in the lead role. It was a story of twin brothers who were separated at birth while one of these brothers turn out to be a shy & coward, the other one was brave and mischievous. 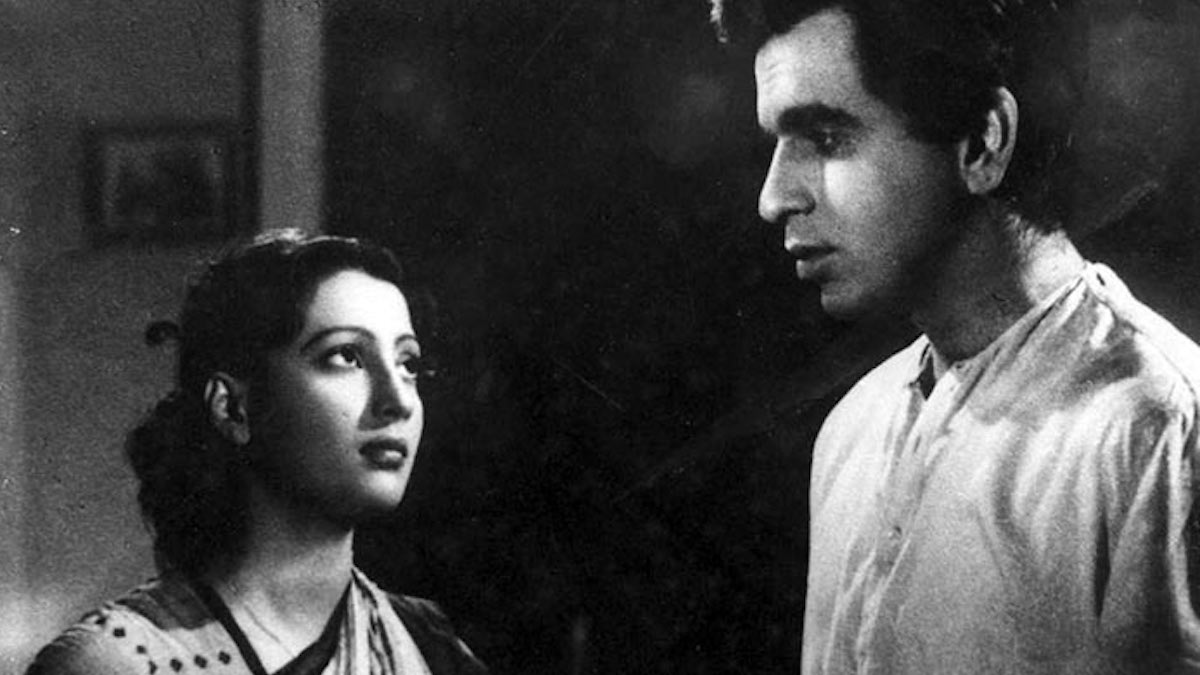 Dilip Kumar starrer of the same title which was released on 1955. The movie was based on Sharat Chandra Chattopadhyay novel Devdas. While Dilip played the titular role in the movie, it also featured Suchitra Sen and Vyjayanthimala in key roles. Dilip Sahab’s performance as Devdas has been one of his career best stint and the movie even won a National Award.

'Sooryavanshi' and '83' gears up for theatrical release

Dilip Kumar is on oxygen support, 'not on ventilator', confirms his doctor