Mumbai Indians all-rounder Hardik Pandya wants to put his injuries and controversy behind him and focus in the Indian Premier League to prepare for the June-July World Cup in England.

Mumbai: Mumbai Indians all-rounder Hardik Pandya wants to put his injuries and controversy behind him and focus in the Indian Premier League (IPL) to prepare for the June-July World Cup in England.

"It's been seven months that I've hardly played games. I was out for an injury and then some other controversy happened. This (match award), I'd really like to dedicate to my family and my friends, who were there for me during my toughest time because these seven months have not been easy. I was out and then I didn't know what to do," Pandya said.

"That made me feel that I should have a reality check (about) what I'm doing and which is helping me. Now, my only focus is to play IPL and make sure India wins the World Cup. That's my sole purpose. That's why I am practising the way I'm doing right now," he added. 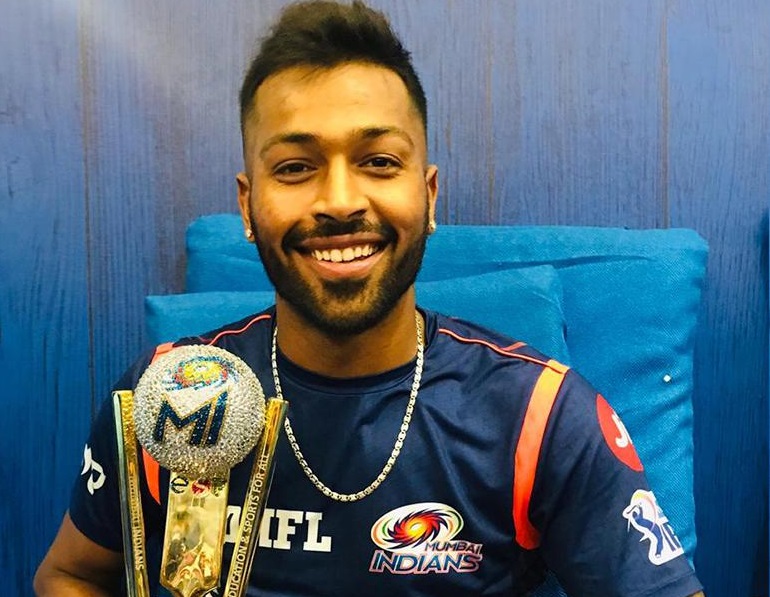 The all-rounder, who brings balance to team India, has missed out on several matches since September— first with a back injury, then due to his comments on a celebrity talk show and with a lower back injury — keeping him out of action. 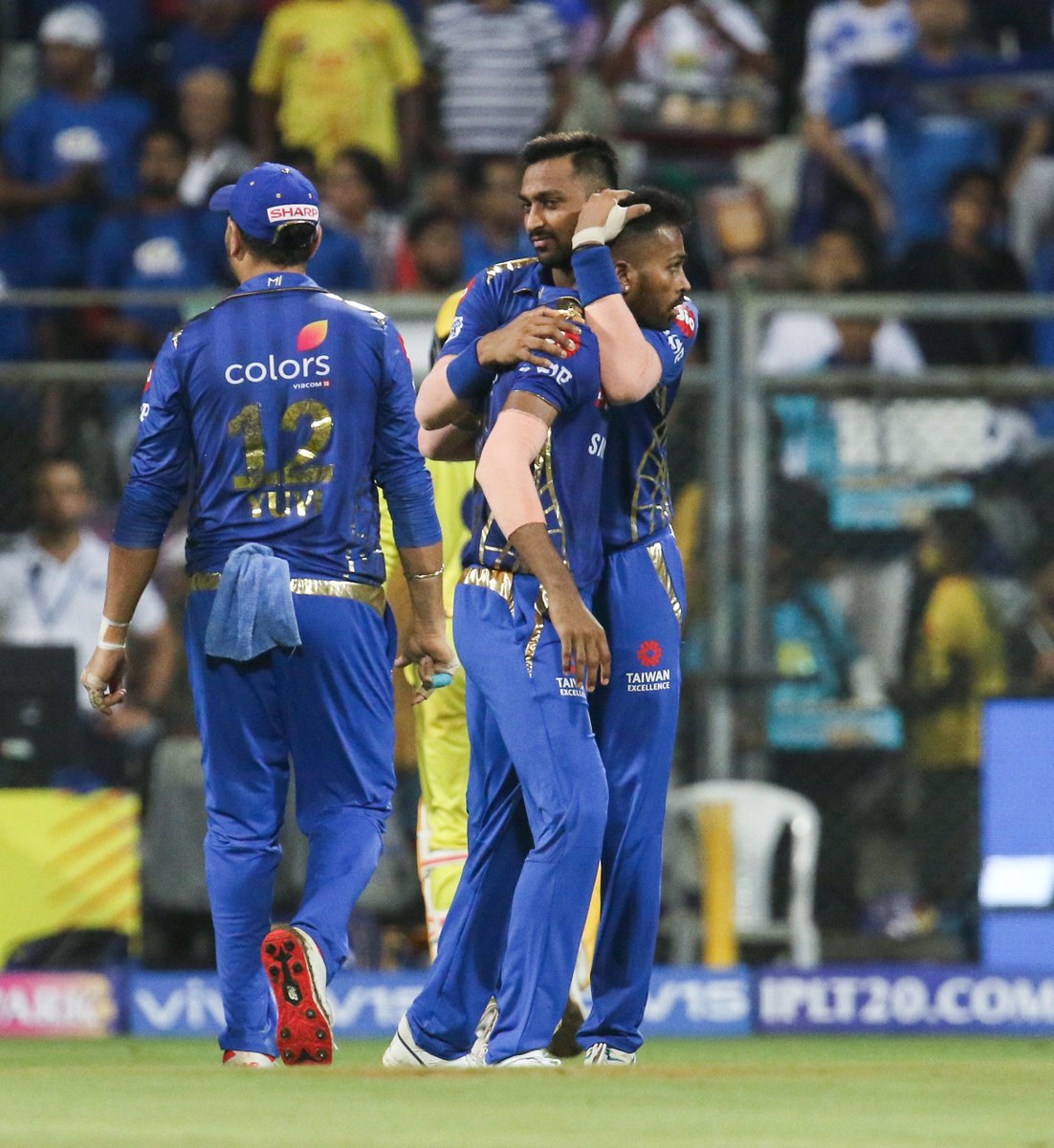 "I've just batted and batted and batted (in training), and touch wood, the game is getting improved. I'm someone who wants to improve day by day. That's something I was focusing on all that time I was out (of the side). It's a fantastic feeling when you hit the ball like that and make your team win,” he said.

Mumbai will tour to play against Sunrisers Hyderabad on April 6 at the Rajiv Gandhi International Stadium in Hyderabad. (ANI)