Justifying his decision to enter active politics ahead of the Lok Sabha polls, Patel said he could now work for the six crore people of Gujarat in a better way.

After joining the Congress at its rally near Adalaj village in Gandhinagar district, Hardik in his address asked the gathering if it was the right decision. 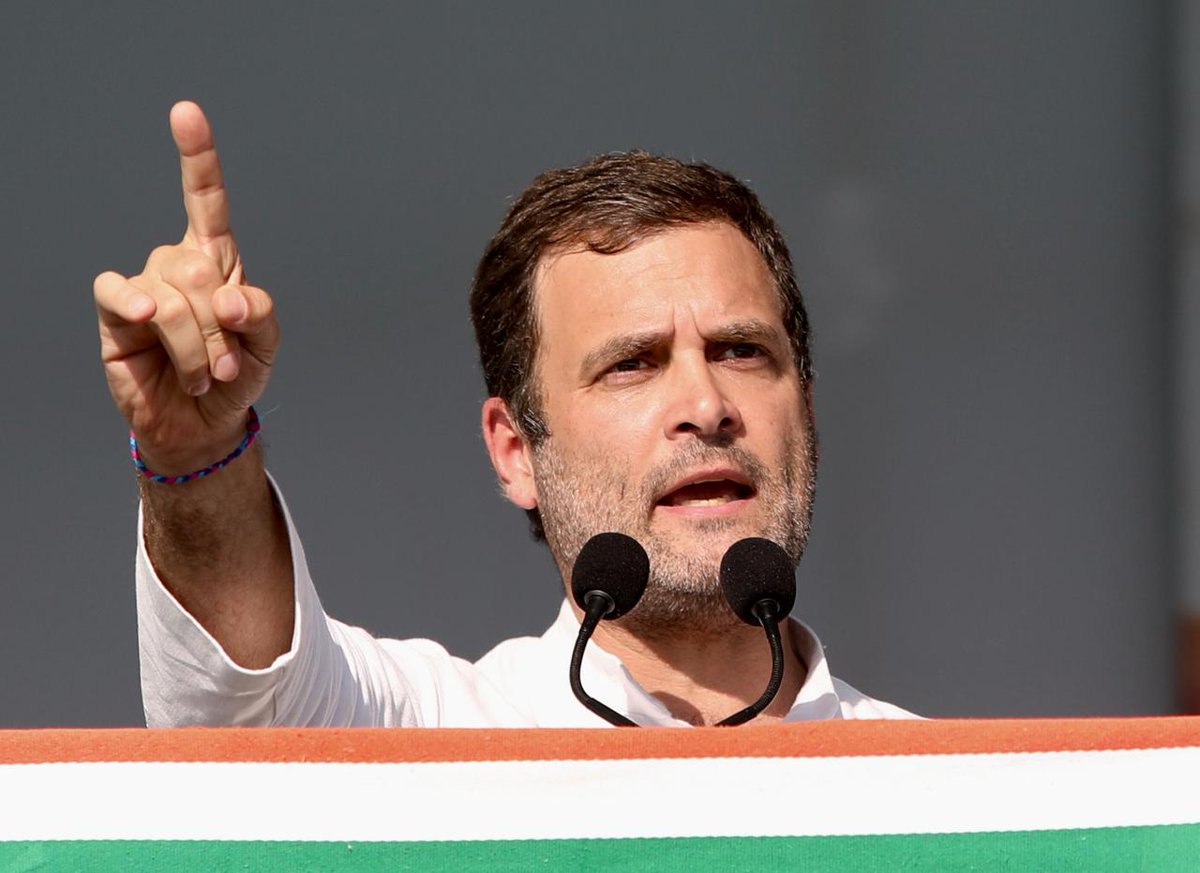 Targeting Prime Minister Narendra Modi, Patel said when the Congress decided to postpone its rally, earlier scheduled for February 28, following the terror attack in Pulwama last month, the PM was busy addressing gatherings across the country.

"People ask me why I chose the Congress and Rahul Gandhi. I chose Rahul Gandhi because he is honest. He does not believe in working like a dictator," he said.

On BJP's charge of dynastic politics in the Congress, Patel said there was nothing wrong if a politician's son wanted to be join the same field to serve people.

He asked the Congress cadres to get their act together to defeat the BJP in the next month's Lok Sabha polls.