Haryana Chief Minister Manohar Lal Khattar on Monday announced a package worth Rs 4,750 crores for farmers in the state.

Chandigarh: In the run-up to Assembly polls, Chief Minister Manohar Lal Khattar on Monday announced a package worth Rs 4,750 crores for farmers in the state.

He waived off penalty and interest on crop loans in three schemes to give relief to farmers.

"In total, we have announced a package of around Rs 5000 crore package for farmers. It will be a big relief to farmers. 10 lakh farmers will get benefits," he told reporters in a press conference here. 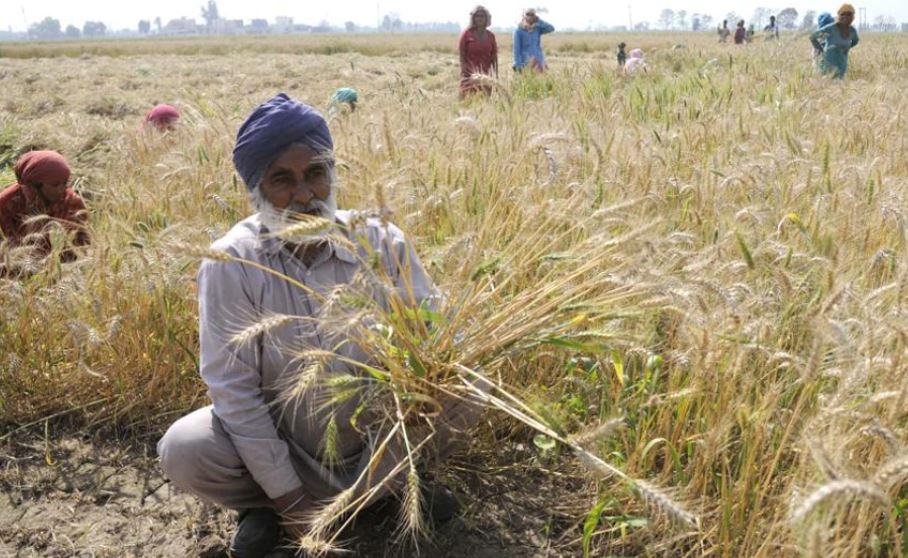 "3 per cent amount paid by the central government through a scheme and from now on the government will pay 1.5 per cent and the remaining 1.5 per cent will be borne by PACS. Now, full interest and penalty have been waived off and farmers will have to pay the only original loan amount. They should deposit the money and convert their accounts into normal. Farmers will get the benefit of Rs 2,500 crore," Khattar added.

He also announced a package of Rs 1,800 crores to waive penalty on crop loans, which has been taken from District Cooperative Central Banks (DCCB)

"85,000 farmers have taken loans from DCCV. 32,000 accounts have become NPAs. Farmers who have taken loans of amount Rs 5 lakhs will now have to pay only 2 per cent interest instead 12-15 per cent," Khattar said.

"Farmers who have taken loans of Rs 5-10 lakhs will pay 5 per cent. Those with loans above Rs 10 lakhs will pay 10 per cent interest. Their penalties have been waived off. The last date of depositing money is November 30. Farmers will be benefitted with Rs 1,800 crores," he added.

The Chief Minister also made an announcement for farmers who have taken loans from the Land Mortgage Bank.

"1.5 lakh farmers who have taken loans through Land Mortgage Bank, 70,000 have become NPAs. The total amount is Rs 1,400 crores. The principal amount is Rs 700 crores. We have waived off penalty and farmers will only have to 50 per cent of the interest. The rest 50 per cent will be paid by the government. The scheme will cost Rs 450 crore, he said. 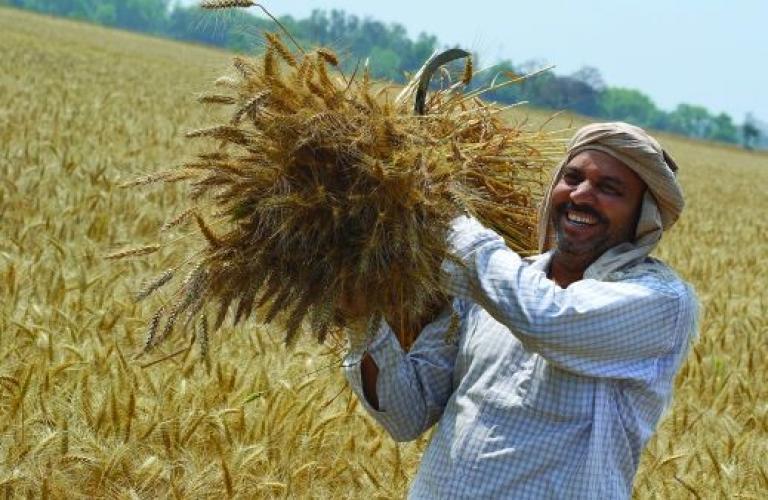 The Chief Minister also said that the state government has purchased the crop that was not sold.

"The Chief Minister announced the waiver of penalty and interest amount on crop loans of Rs 4,750 crore. Ten lakh farmers of the state will be benefited. Indebted farmers of Primary cooperative, agricultural marketing, District Central Cooperative Banks and Haryana Land Reforms and Development Bank will benefit with this," he said.

Haryana Assembly elections are due in October-November this year. (ANI)

Khattar to take oath as Haryana CM on Sunday