Have full faith Laluji will get justice: Tejashwi Yadav ahead of bail plea hearing

Rashtriya Janata Dal (RJD) leader Tejashwi Yadav on Friday expressed confidence that his father and party chief will be granted bail by the Ranchi High Court.

The hearing on the former Union Minister's bail plea is scheduled to take place today.

"We have full faith in the High Court and judiciary that Laluji will be given justice. After completion of half term of the sentence of the punishment there usually is no impediment to getting bail. Some other accused in the case have also got bail on these grounds," Tejashwi told ANI here.

The RJD founder's release would give a big boost to the "Mahagathbandhan" in the upcoming Bihar Assembly elections. 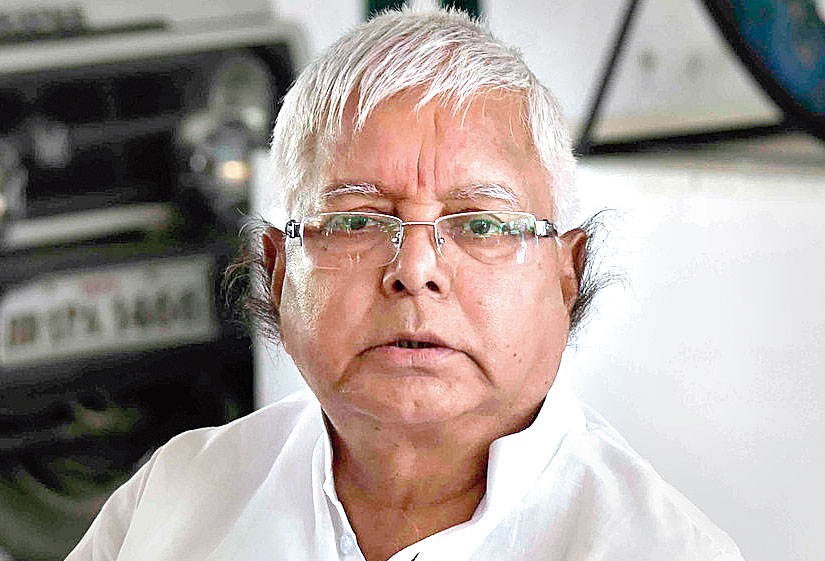 "Laluji is the strength of the masses, the people are dying to see him. He did social justice, this time when we come to power we will do economic justice," Tejashwi further said.

The party members also believe that Lalu's return to Bihar would also ensure that senior leaders like Raghuvansh Prasad Singh, who are currently miffed, will not break free from the party and will also strengthen the voter base. He is also going to have the final say in the seat distribution for the Grand coalition in the state.

The RJD supremo had yesterday said he was not willing to accept Raghuvansh's resignation from the party, urging the leader to hold talks.

Bihar has 243 Assembly constituencies and elections in the state are due in October-November as the tenure of the current assembly will end on November 29.

The Election Commission has not yet taken a final call on poll dates in Bihar due to the coronavirus pandemic. (ANI)

Tejashwi Yadav: People from all castes should come together to form RJD govt

Tejashwi Yadav releases Mahagathbandhan's manifesto, says Trump will not come to accord special status to Bihar

Tejashwi Yadav: If RJD comes to power, 10 lakh govt jobs to be approved in first Cabinet

Nitish Kumar does not speak on real issues of Bihar: Tejashwi Yadav

He is PM, he can speak anything: Tejashwi Yadav on his 'Prince of Jungle Raj' jibe