Having baby in your 30s linked to longer life expectancy

Women who became mothers later in life were more likely to live longer than those who gave birth in their teens and 20s.

London: Looks like people, who are planning their family late, may breathe a sigh of relief.

Earlier research said, conceiving after 30 may leave a first-time mother childless. But a new study, not only denies the fact, but also brings a good news for the older moms. 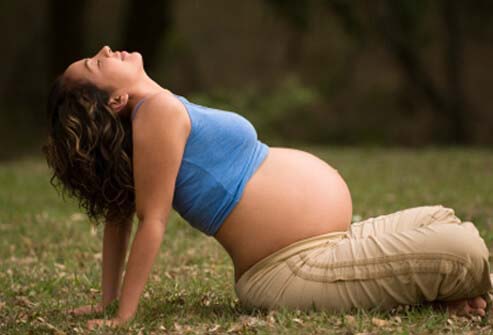 The study, by scientists at Portugal's Coimbra University, said that women who became mothers later in life were more likely to live longer than those who gave birth in their teens and 20s, reports the Independent.

"The most relevant result shows that women tend to live longer the older they are when they get pregnant (in particular, for the first child)," it said, according to a paper published in the Journal of Public Health.

Of several factors which determine women's life expectancy, it said, "The most surprising factor is the age of women at pregnancy, which may provide evidence to promote pregnancy in the early 30s." 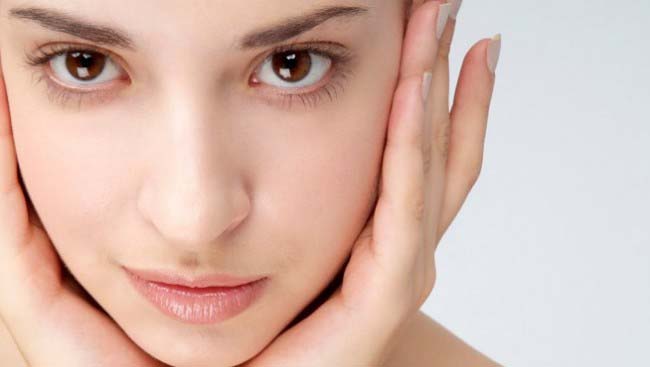 A second study, published in the journal menopause Menopause journal, also found that mothers, who gave birth at 33 or older, were three times more like to have certain DNA markers for longevity than mothers who gave birth younger.

But neither study provided an explanation as to why older mothers may live longer.

The report further said that according to fertility expert Lord Winston, women who conceive later in life tend to be well-off and educated and have healthier lifestyle, leading to longer life expectancies. (ANI)