According to a recent study, listening to music before, during or after any surgical procedure has a positive effect on patients and reduces their pain and anxiety exponentially.

Washington D.C: According to a recent study, listening to music before, during or after any surgical procedure has a positive effect on patients and reduces their pain and anxiety exponentially.

The study published in the journal Lancet has found that listening to music of the patient’s choice decreases their need for pain medication and helps in relieving them of a little pain and anxiety after surgery. 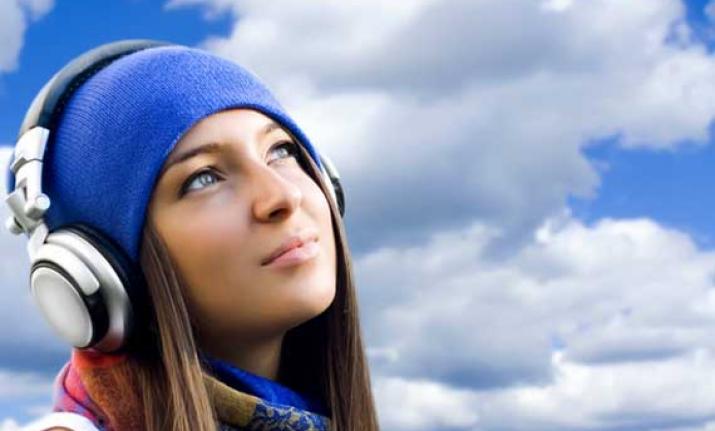 It was also noticed that when the patients listened to the music of their own choice, there was a slightly greater (but non-significant) reduction in pain and use of pain relievers.

Unexpectedly, listening to music while being under general anaesthesia too reduced the level of pain in a patient. However, the effects were much better when the patient was conscious, although listening to music had no effect on the length of stay at the hospital. 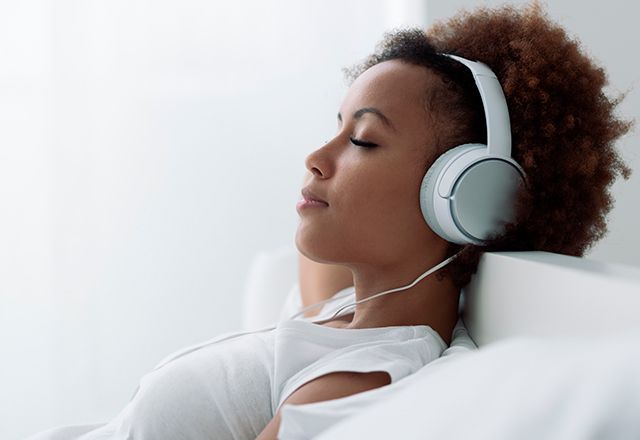 According to lead author Dr Catherine Meads,” Music is a non-invasive, safe, cheap intervention that should be available to everyone undergoing surgery. Patients should be allowed to choose the type of music they would like to hear to maximise the benefit to their wellbeing. However, care needs to be taken that music does not interfere with the medical team's communication."

"Music is a simple and cheap intervention, which reduces transient discomforts for many patients undergoing surgery. A drug with similar effects might generate substantial marketing. The very high heterogeneity of effects among trials in the accompanying study highlights a research opportunity--to identify how to maximise the effect." said Paul Glasziou, co-author. (ANI)