According to the researchers, examined that region of the brain to develop music-based treatments to help alleviate anxiety in patients with dementia.

Washington D.C: Alzheimer's disease is a progressive one as it slowly destroys the memory and thinking skills and eventually the ability to carry out the simplest tasks. But there are things in our surroundings like music that helps to activate regions of the brain spared by it.

A study conducted by the researchers of the University of Utah Health, examined that region of the brain to develop music-based treatments to help alleviate anxiety in patients with dementia. 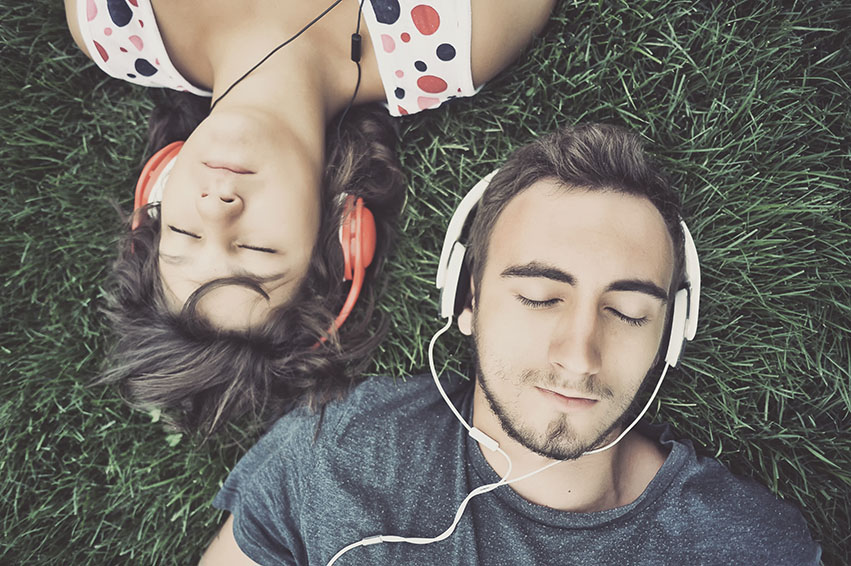 "People with dementia are confronted by a world that is unfamiliar to them, which causes disorientation and anxiety," said Jeff Anderson, associate professor. "We believe music will tap into the salience network of the brain that is still relatively functioning," he added.

The researchers helped participants select meaningful songs and trained the patient and caregiver on how to use a portable media player loaded with the self-selected collection of music. 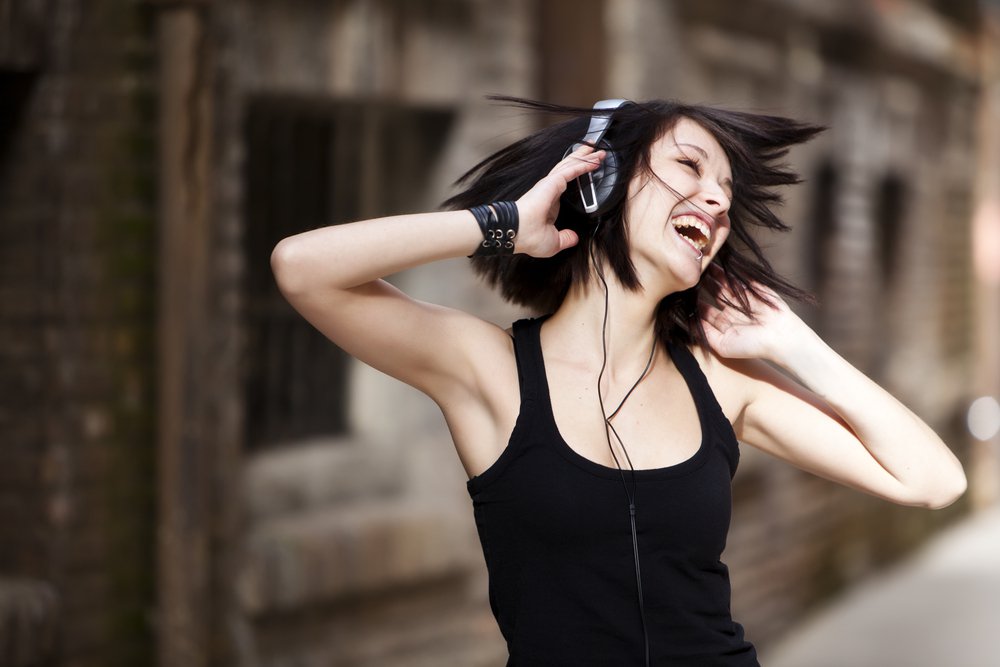 The study found out that music activates the brain, causing whole regions to communicate. By listening to the personal soundtrack, the visual network, the salience network, the executive network and the cerebellar and corticocerebellar network pairs all showed significantly higher functional connectivity.

Also Read: Your poor sleep may increase risk of Alzheimer's

It is still unclear that whether the effects identified in this study persist beyond a brief period of stimulation or whether other areas of memory or mood are enhanced by changes in neural activation and connectivity for the long term.

The findings of the study were published in the Journal of Prevention of Alzheimer's Disease. (ANI)