Listening to music when you are pregnant helps boost the auditory system of the newborn baby.


Washington D.C: Listening to music when you are pregnant helps boost the auditory system of the newborn baby, reveals study.

The research published in the journal PLOS ONE wanted to understand and find out if listening to music during pregnancy actually helped the foetus at all. 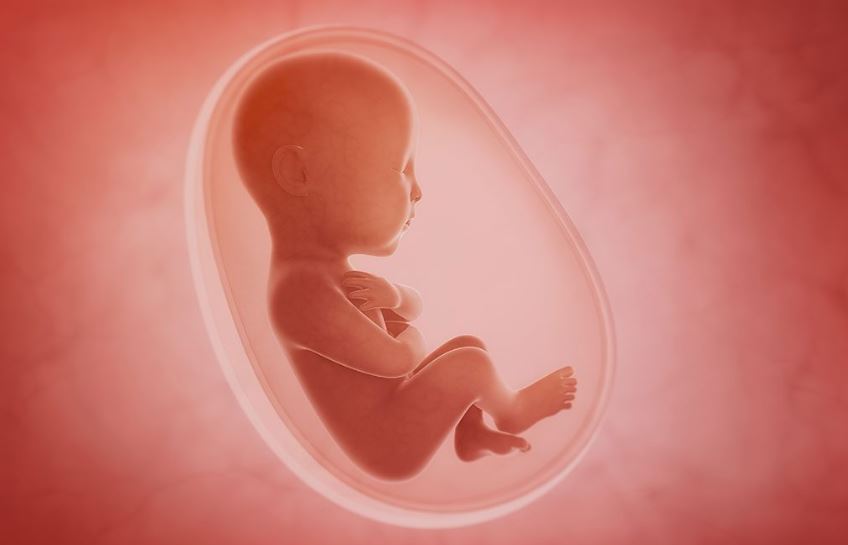 After doing the study, the researchers concluded, that long-term memory can indeed occur in the brain when foetuses are exposed to music before they are born. 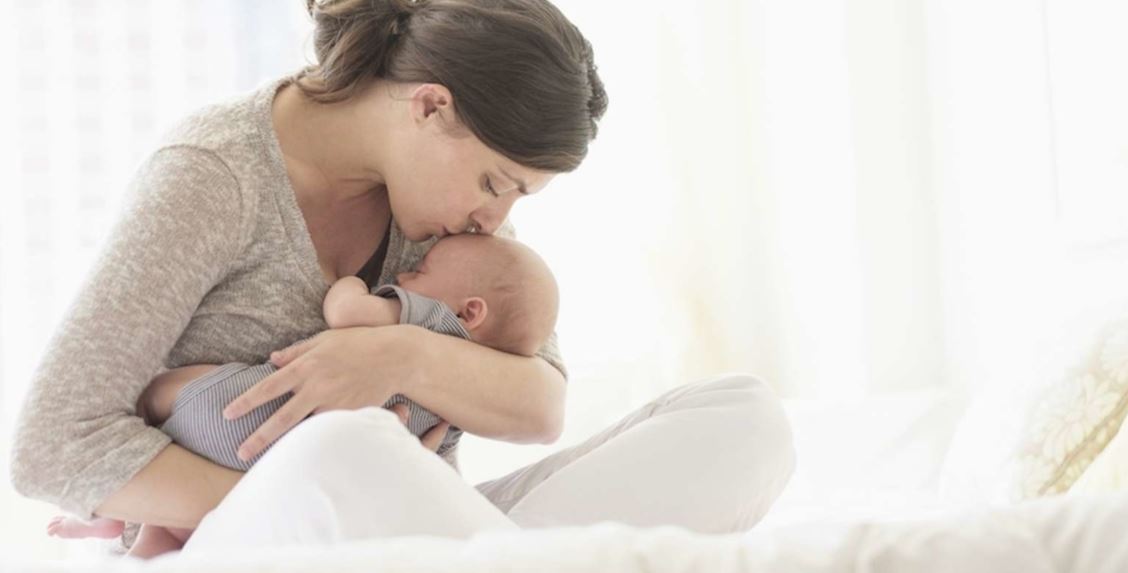 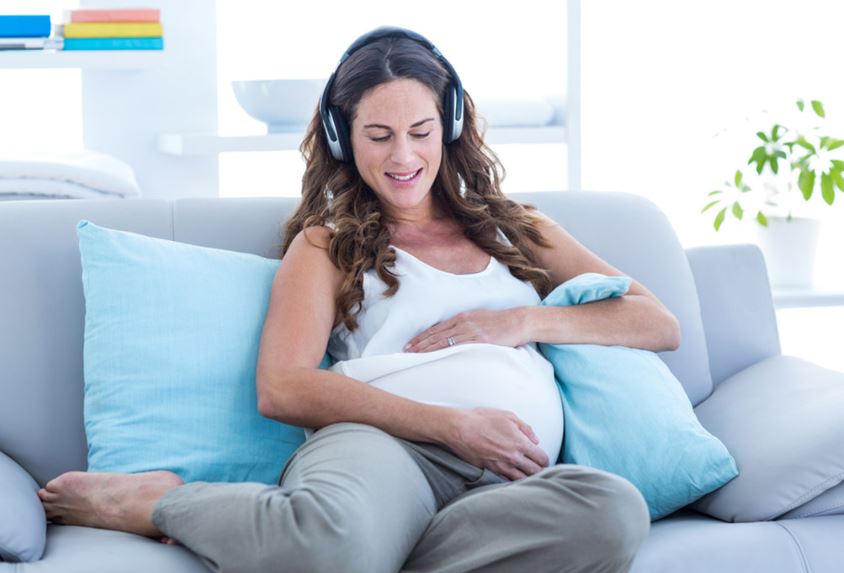 The researchers then measured the brain activity through the skin of the newborn babies soon after birth and again at four months of age to see if any learning had occurred. 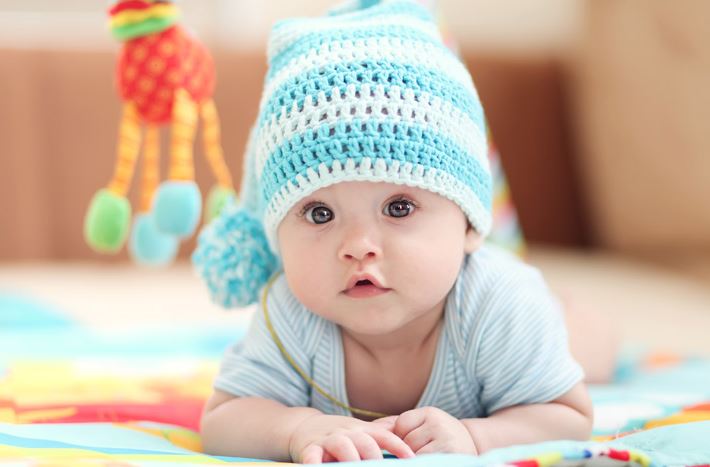 When infants heard the original melody as well as a modified melody with some of the notes changed, the researchers found that brain activity of the learning group was much stronger to the original, unchanged notes, and this effect lasted even out to four months of age. 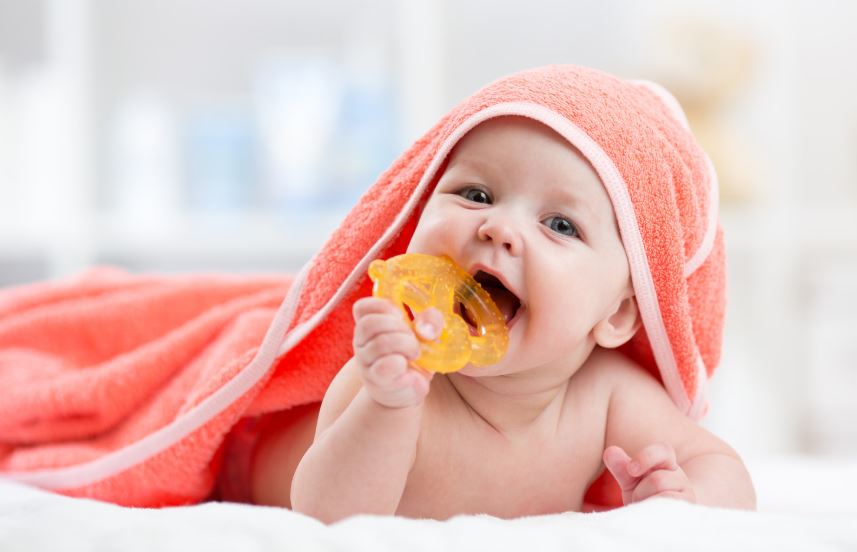 The period from 27 weeks of gestation to six months of age is critical to the development of the auditory system, and researchers found that prenatal exposure to musical melodies may influence brain development during this critical period. 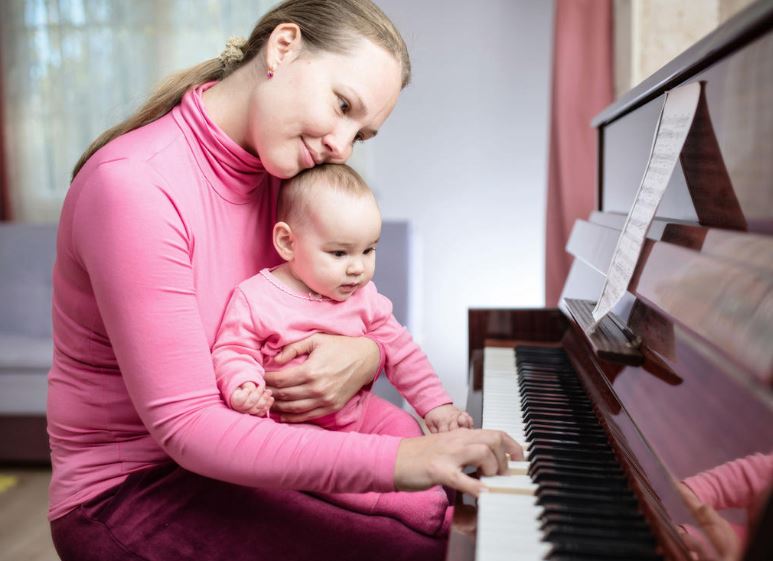 Eino Partanen, the lead author, said: "Even though we've previously shown that foetuses could learn minor details of speech, we did not know how long they could retain the information. 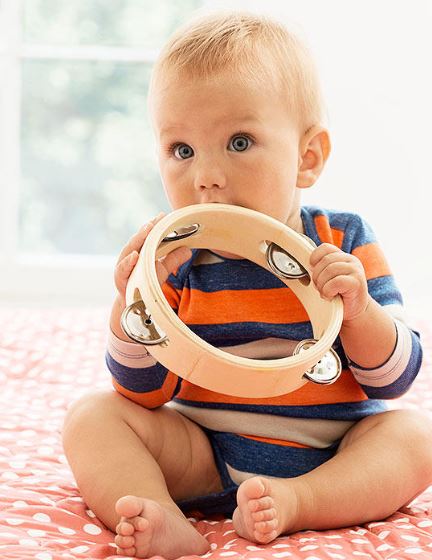 These results show that babies are capable of learning at a very young age and that the effects of the learning remain apparent in the brain for a long time," added Partanen. (ANI)