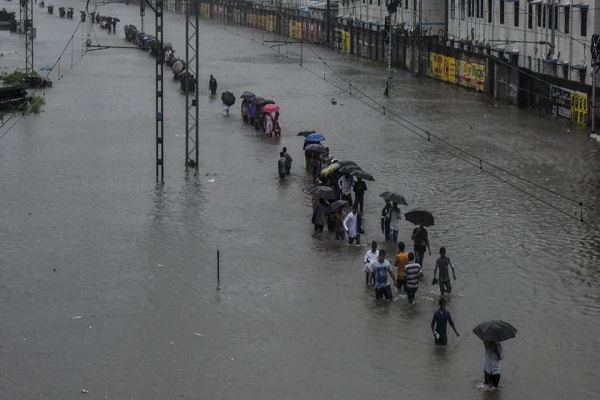 This comes a day after the India Meteorological Department (IMD) issued a heavy rainfall warning for Mumbai  stating that a cyclonic circulation would bring more rain showers to the city in the next two days.
Rains were so relentless in  Mumbai that it caused submersion of railway tracks in Sion. 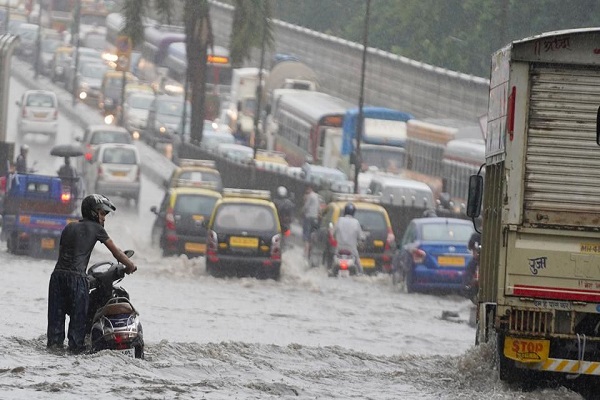 Moreover, poor visibility led to the collision of three cars in Andheri area of the city in the wee hours of Wednesday, leaving eight injured.

According to Skymet, a private weather forecasting agency, in the last three hours between 2:30 am and 5:30 am today, Santa Cruz observatory recorded 51 mm of rain, with torrential downpour continuing through the morning in most parts of the city. 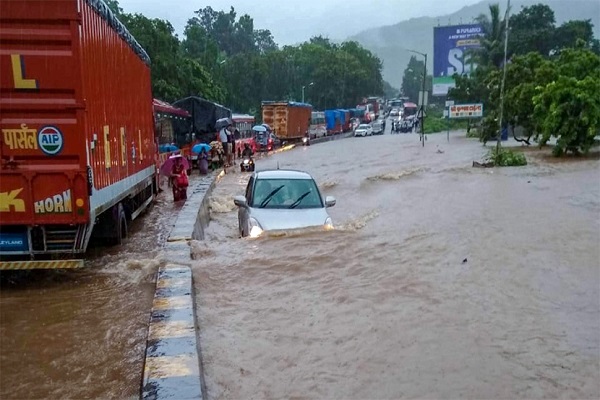 Schedules of flights arriving at and departing from Mumbai Airport were also hampered as visibility dropped to 300 metres. (ANI)