A recent study has found how social media usage can buffer depression among older adults with pain.

Washington D.C: A recent study has found how social media usage can buffer depression among older adults with pain.

The researchers reported that using social media can reduce the negative healtheffects of curtailed social contact that comes as a consequence of pain. The findings appear in Journals of Gerontology, Series B.

The findings of the University of Michigan study are significant among an ageing society where social isolation and loneliness are key determinants of well-being, said Shannon Ang, the study's lead author. 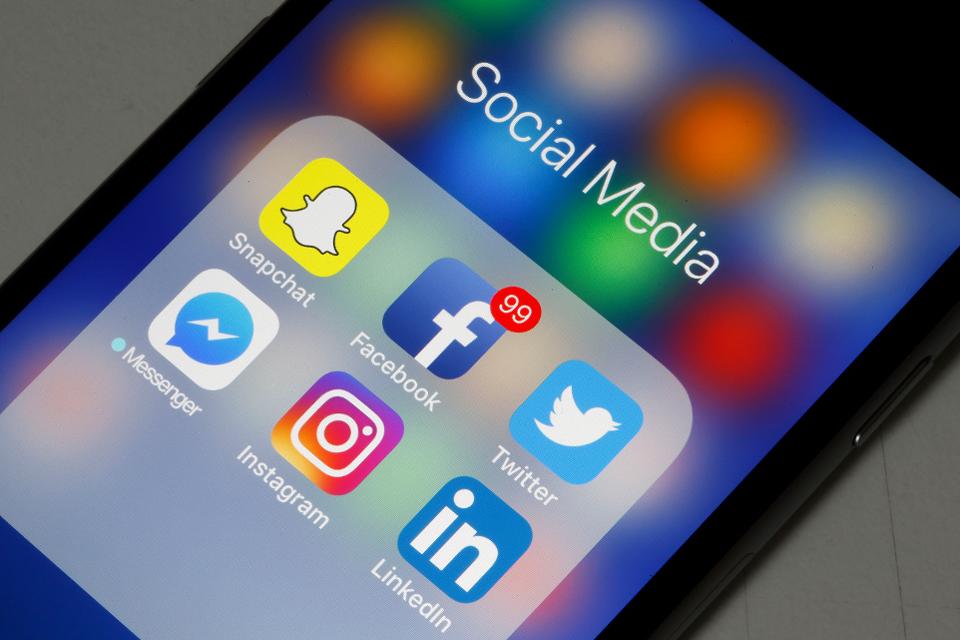 "Our results may be possibly extended to other forms of conditions (e.g., chronic illnesses, functional limitations) that, like pain, also restrict physical activity outside of the home," Ang said.

The data, however, does not distinguish between the types of social media that older adults use--although 17 percent of them had used a social networking site in the last month. To capture if purported benefits were from social media and not just from general internet use, the analysis was adjusted for various online uses such as paying bills or shopping for groceries, Ang said. 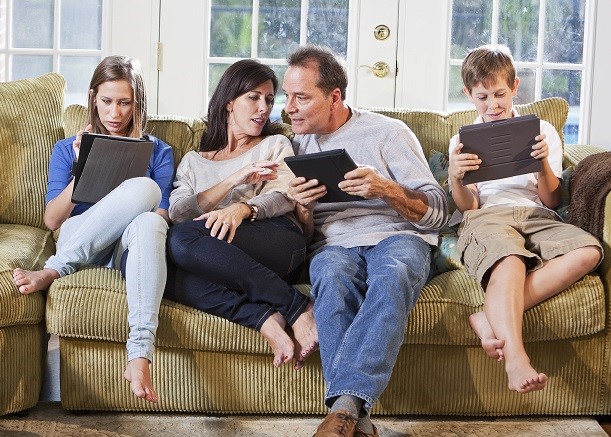 Still, social media may preserve cognitive function and psychological well-being in this population, the researchers said.

"This is critical because the onset of pain can often lead to a downward spiral of social isolation and depression, resulting in adverse outcomes for the health of older adults," Ang concluded. (ANI)