The research analysed associations between maternal intake of free sugars in pregnancy and allergy and asthma at seven years of age.

Washington D.C: Mothers-to-be, beware! Women who take too much sugar during pregnancy are doubling the chance of their kid's tendency to develop asthma.

The study, which involved almost 9,000 mother and child pairs, used data from a world-leading birth cohort study, the Avon Longitudinal Study of Parents and Children (ALSPAC), also known as 'Children of the 90s'. 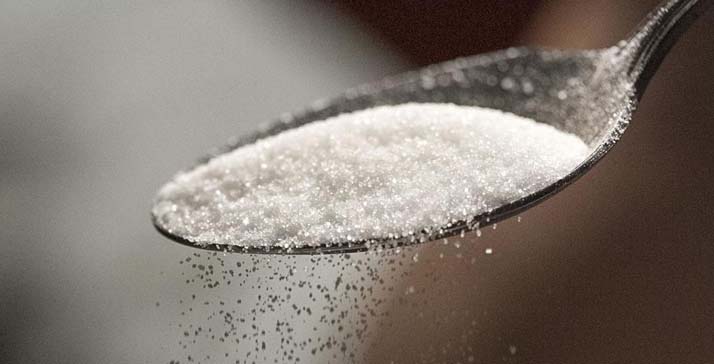 The cohort recruited mothers who were pregnant in the early 1990s and has been following up their offspring ever since.

The research analysed associations between maternal intake of free sugars in pregnancy and allergy and asthma at seven years of age.

While there was only weak evidence for a link between free sugar intake in pregnancy and asthma overall, there were strong positive associations with allergy and allergic asthma. 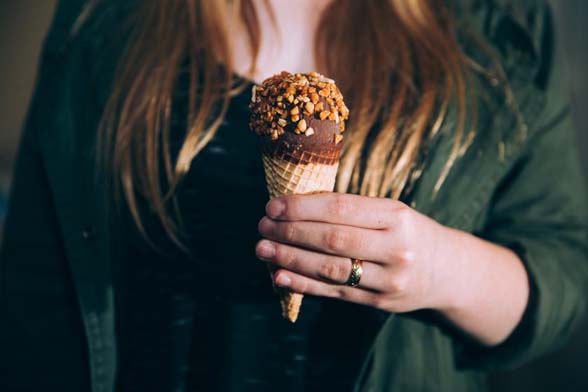 The team found no association with eczema or hay fever.

The study's lead-researcher, Professor Seif Shaheen, said, "We cannot say on the basis of these observations that a high intake of sugar by mothers in pregnancy is definitely causing allergy and allergic asthma in their offspring. However, given the extremely high consumption of sugar in the West, we will certainly be investigating this hypothesis further with some urgency."

Adding, "The first step is to see whether we can replicate these findings in a different cohort of mothers and children. If we can, then we will design a trial to test whether we can prevent childhood allergy and allergic asthma by reducing the consumption of sugar by mothers during pregnancy. In the meantime, we would recommend that pregnant women follow current guidelines and avoid excessive sugar consumption"

The team thought that the sugar link with asthma may be explained by high intakes of fructose triggering an immune response leading to inflammation in developing lungs.

The scientists controlled for numerous potential confounders in their analyses, such as background maternal characteristics, social factors and other aspects of maternal diet, including foods and nutrients that have been previously linked to childhood asthma and allergy.

Most importantly, the offspring's free sugar intake in early childhood was found to have no association with the outcomes seen in the analysis. 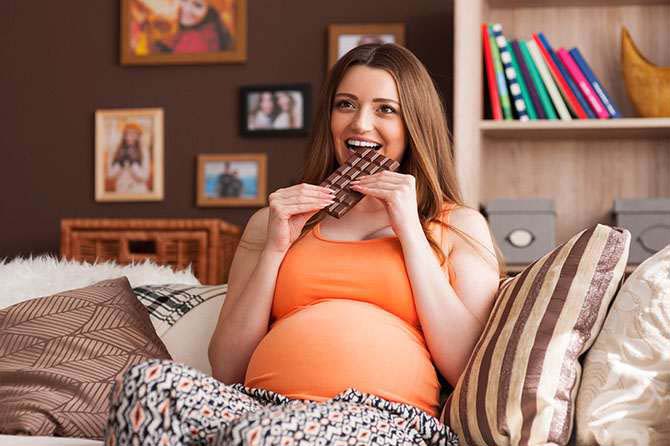 As the study is observational, it does not prove a causal link between maternal sugar intake and allergies or asthma.

A randomised controlled trial would be needed to definitively test causality.

The study was published in journal European Respiratory Journal. (ANI)

Importance of managing weight during pregnancy

Lack of Vitamin D can lead to miscarriage