Hollywood actor Robert Pattinson recently offered a teaser for what fans can expect from Matt Reeves' 'The Batman' at this year's DC FanDome during the red carpet for the Academy Museum's premiere party.

Washington [US]: Hollywood actor Robert Pattinson recently offered a teaser for what fans can expect from Matt Reeves' 'The Batman' at this year's DC FanDome during the red carpet for the Academy Museum's premiere party.

According to Variety, Pattinson hinted that the footage that will be shown will give audiences a new look at his Bruce Wayne and Zoe Kravitz's Catwoman.
"Me and Zoe [Kravitz] did some stuff. It's a fun little thing. There are lots of little surprises for it." Pattinson told Variety. The actor also confirmed that he has watched some portions of his DC film during the interview. He said, "I've seen some of the movie now and it's kind of really cool. It's really cool."

Pattinson, who is a newly-added member of the Academy of Motion Picture Arts and Sciences, also offered his own excitement for the organization's new museum.

Located on the LACMA campus in Los Angeles, the 300,000-square-foot museum offers exhibition galleries showcasing various memorabilia from film history, and an impressive theatre that will host screenings. "I really want to see the theatre. Being really geeky about it, the technical specs of the theatre sound quite insane," Pattinson said. 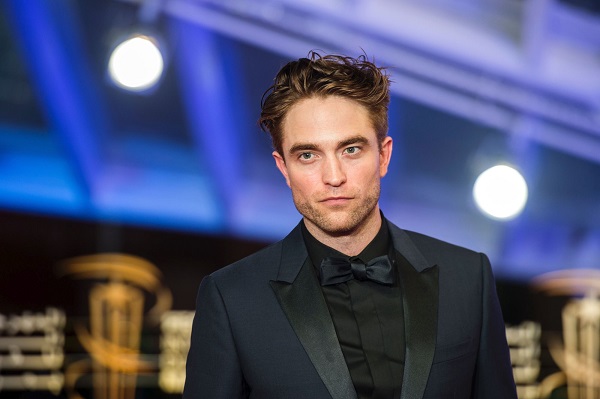 The actor also specified that he was particularly excited about the theatre's upcoming program of features directed by Hayao Miyazaki, which will begin on October 5.

When asked which piece of memorabilia from his own filmography he'd submit to the museum, Pattinson laughed. "Oh god, I want to keep most [of them], so I can sell them when I'm broke." The Academy Museum of Motion Pictures will open to the public on Thursday. 'The Batman' is scheduled to release on March 4, 2022. The film stars Pattinson and Kravitz, along with Paul Dano, Jeffrey Wright, John Turturro, Peter Sarsgaard, Barry Keoghan, Jayme Lawson, Andy Serkis and Colin Farrell. The plot has been kept tightly under wraps, as per Variety. (ANI)