Kanpur: Morning visuals from the spot where 12 coaches of Poorva Express, plying from Howrah to New Delhi, derailed near Rooma village at around 1 am today. No casualties reported. pic.twitter.com/sFw0jZvVib

Also Read: 7 coaches of Shaktikunj Express in UP

The train was going to New Delhi when the incident occurred near Rooma railway station -- about 20 km from here -- in Kanpur Nagar district around 12.50 am. Four out of the 12 derailed Linke Hofmann Busch (LHB) coaches have overturned, North Central Railway public relations officer Amit Malviya said. 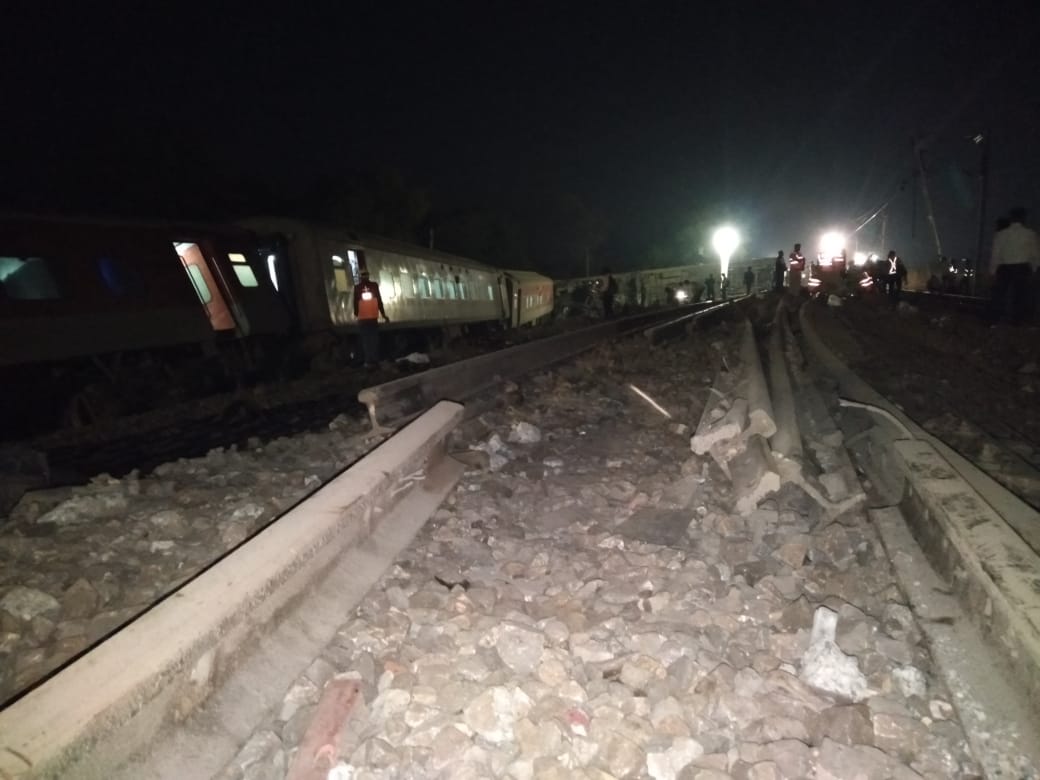 The district magistrate, senior superintendent of police and other senior officials reached the spot and supervised the rescue operation, the officials said.

"The administration, police and the locals, who were the first responders, have done an wonderful job by rushing the victims to hospitals in a short span of time after a such a major accident," a National Disaster Response Force official told reporters.

Recounting the incident, a passenger said there was a loud sound and everyone fell off their seats. Another passenger said he got out of the window of the train after the accident. 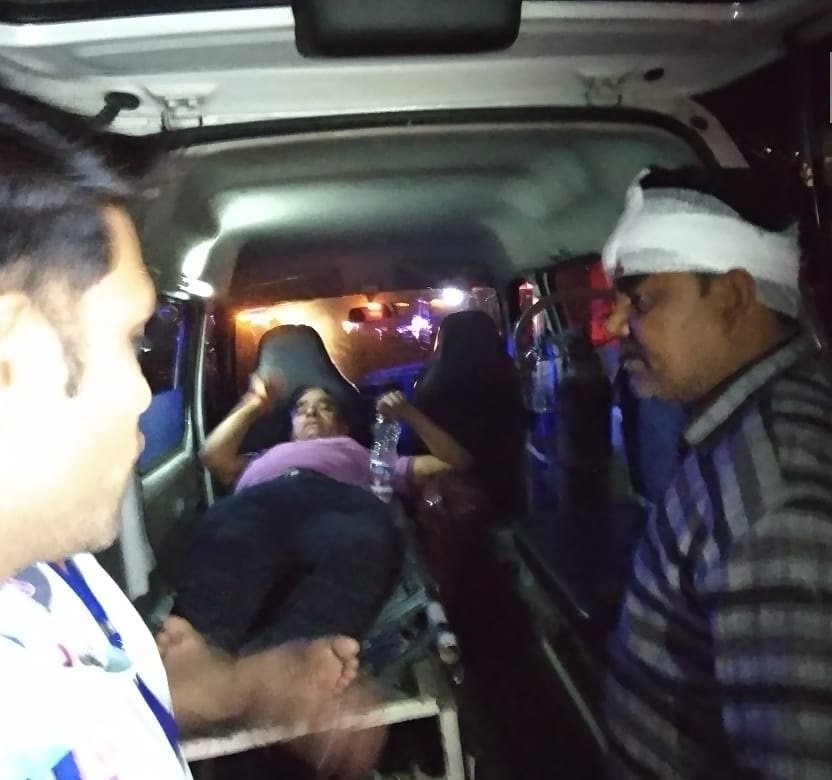 It has diverted and cancelled a number of trains. Efforts are on to resume the operations in the line, the statement said. The passengers were brought to the Kanpur Central railway station, from where they left for New Delhi in a special train at 5.45 am, it added. (PTI)

Vikas Dubey encounter: SC asks UP to consider having ex-judge of top court in inquiry committee

16-year-old boy beaten to death in UP

UP Police vows not to sit quietly till arrest of Kanpur encounter main accused: ADG