A recent study has discovered that the human body starts getting resistant to antibiotics for treating harmful bacteria for a variety of stomach conditions, and the changes have more than doubled in 20 years.

Washington DC: A recent study has discovered that the human body starts getting resistant to antibiotics for treating harmful bacteria for a variety of stomach conditions, and the changes have more than doubled in 20 years.

Antibiotic resistance occurs when bacteria develop the ability to survive exposure to medications designed to kill or halt their growth. It is one of the greatest threats to global health today, causing more than 750,000 deaths every year and, without urgent action, this number is expected to rise dramatically in the future. 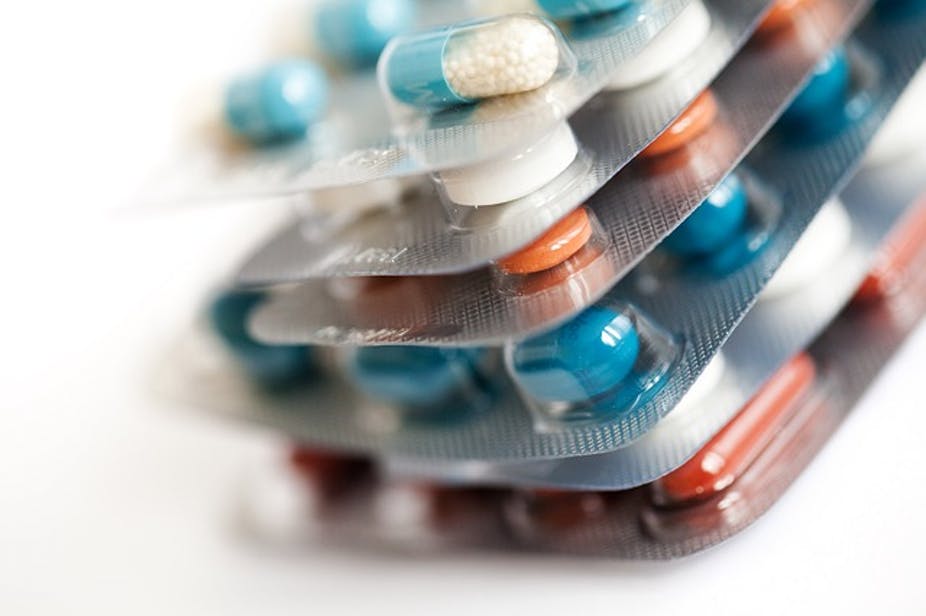 Presenting the study, lead researcher Prof Francis Megraud explained: " 'H pylori infection is already a complex condition to treat, requiring a combination of medications. With resistance rates to commonly used antibiotics such as clarithromycin increasing at an alarming rate of nearly one per cent per year, treatment options for 'H pylori' will become progressively limited and ineffective if novel treatment strategies remain undeveloped."

'H pylori' is one of the most common bacterial infections in humans and is estimated to be present in one-half of the world's population. 'H pylori' leads to inflammation of the stomach lining, namely gastritis, which can result in peptic ulcers.

Underlining the severity of the situation, in 2017, the World Health Organisation (WHO) identified clarithromycin-resistant 'H pylori' as a high priority bacterium for antibiotic research and development.

The survey also found that the rates of primary clarithromycin resistance in 'H pylori' were highest in southern Italy (39.9 per cent), Croatia (34.6 per cent) and Greece (30 per cent), aligning with previous reports that predict that both Italy and Greece will have the highest number of deaths due to antimicrobial resistance amongst EU members by 20507. 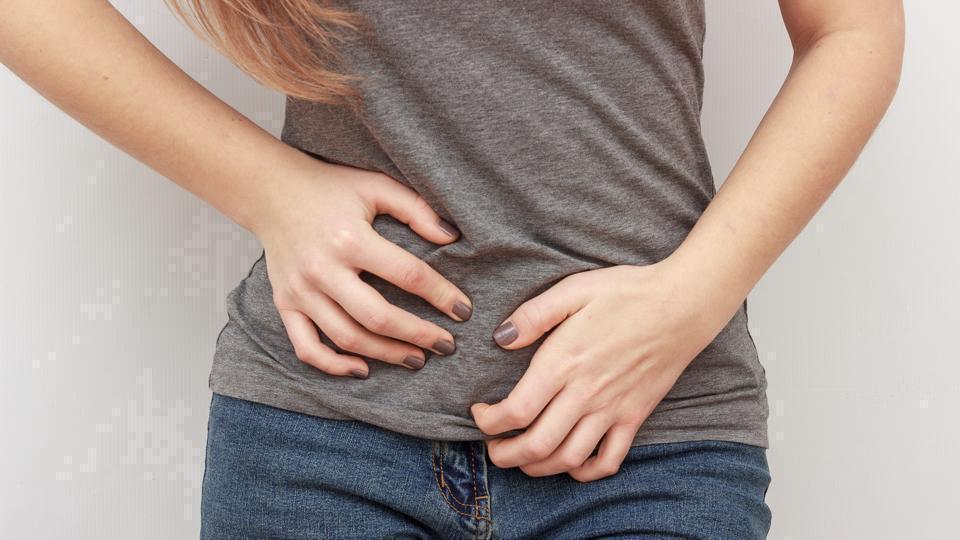 The high levels of resistance exhibited in these countries have been attributed to the overconsumption of antibiotics for conditions including cold and flu, and a lack of institutional support for antibiotic resistance containment strategies.

"The findings of this study are certainly concerning, as 'H pylori' is the main cause of peptic disease and gastric cancer," commented Mario Dinis-Ribeiro, president of the European Society of Gastrointestinal Endoscopy. "The increasing resistance of 'H pylori' to a number of commonly-used antibiotics may jeopardise prevention strategies. (ANI)