Sabiha, a native of Hyderabad and residing in Yemen, has been held in Jordan for travelling with an expired passport.


Hyderabad: Sabiha, a native of Hyderabad and residing in Yemen, has been held in Jordan for travelling with an expired passport.

The woman's family has now sought assistance from External Affairs Minister (EAM) Sushma Swaraj to bring her back. 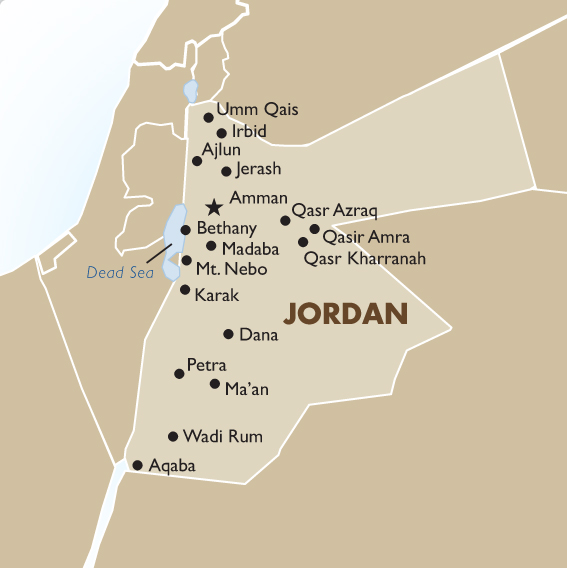 Sabiha's brother Farooq Ali said, "My sister Sabiha got married to a Yemen national in the year 1983 and has been living in Dar al-Hajar there since 2006. Her passport was issued in the year 2006 and its expiry was in the year 2016."

"As the Indian embassy in Sana, Yemen is not functioning, my sister could not renew her passport after the expiry date. My sister intended to travel back to India by taking a flight from Jeddah to Jordan and from there to Hyderabad...When my sister landed in Queen Alia airport in Jordan, she was stopped by local authorities as her passport was expired," he added.

He further said, "Now my sister is stuck in Jordan. I request EAM Sushma Swaraj and Indian Embassy to rescue my sister and solve her problem. (ANI)