Indian Air Force (IAF) Chief B S Dhanoa on Monday said that Rafale jets will the best combat aircraft in the Indian sub-continent and once these are inducted, Pakistan won't dare to come near the Line of Control (LoC) or the international border.


Chandigarh: Indian Air Force (IAF) Chief B S Dhanoa on Monday said that Rafale jets will the best combat aircraft in the Indian sub-continent and once these are inducted, Pakistan won't dare to come near the Line of Control (LoC) or the international border.

Rafale's air-to air capability in a combat situation, Dhanoa said, "When the Rafale comes in, it will ensure that the deterrence of our air defence will increase manifold and they (Pakistan) will not come anywhere near our Line of Control or border. That kind of capability we will possess for which presently they (Pakistan) don't have an answer."

On the sidelines of a function organised here for the induction of four US-made Chinook helicopters, he&nbsp;was asked about the situation on February 27 when Pakistani F-16 jets tried to attack Indian military positions, a day after the IAF strikes in Balakot in Pakistan in response to the Pulwama terror attack.

The first Rafale aircraft under a 36-plane deal with France is scheduled to be delivered in September to the IAF. 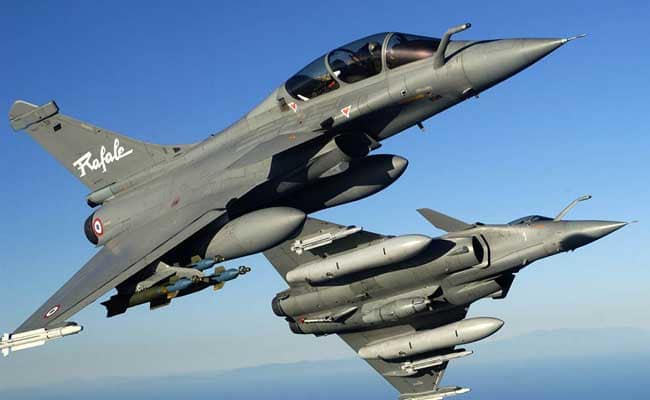 In military circles, there has been a talk that if Rafales were in the IAF, these would have not have allowed the Pakistan planes to come close to the LoC. The Rafales will be armed with Meteor air-to-air missiles which have the capability of shooting down enemy planes at strikes ranges upto 150kms.

Air Chief Marshal Dhanoa asserted that at present, it is going to be the best aircraft in terms of the weapons capability in the Indian sub-continent and would be also the best in comparison with what China and Pakistan have.

"We are going to get Rafale in the month of September. Rafale will give a tremendous jump to our capability and it is superior to all the aircraft in the inventory of both our adversaries," he said.

He also outlined the salient features of the Chinook helicopters and said that these aircraft will be very useful for the IAF in high-altitude regions.

"Ability to transfer heavy loads and acclimatise&nbsp;troops from high altitude into another valley is a game-changing capability. If the enemy surprises us in any such valley, we can move troops immediately to such spots to get into battle. Our ability to do this is now enhanced for day and night with this helicopter," he said.

Dhanoa, while asserting that inter-valley troop transfer will be helpful for the Indian military along borders with Pakistan and China,&nbsp;outlined that "the high-altitude game is more with China than Pakistan". 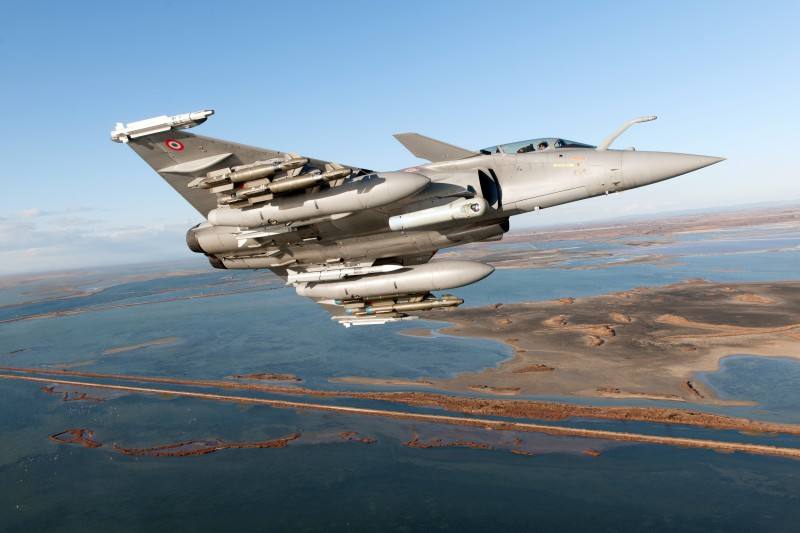 Meanwhile, in response to a question on Pakistan's claim that Air Chief Marshal Mujahid Anwar Khan flew a JF-17 and led from the front on its National Day, Chief Marshal Dhanoa took a dig at him saying he should be asked where was flying the fighter plane, in the rear cockpit?

Addressing the media during his visit to the Air Force Station at Jodhpur last year, he had said, "Rafale is always a need for the Air Force. It (fighter jets) took a long time to come. Others have upgraded their squadrons."

The Rafale jet deal controversy has been on the boil over the last few months. Congress has alleged irregularities in the deal for 36 aircraft and claimed that the Narendra Modi government is buying them at a price much higher than the one that was being negotiated by the previous government. (ANI)