The pilot of the jet, which was on a routine mission, ejected safely. A Court of Inquiry will investigate the cause of the accident. 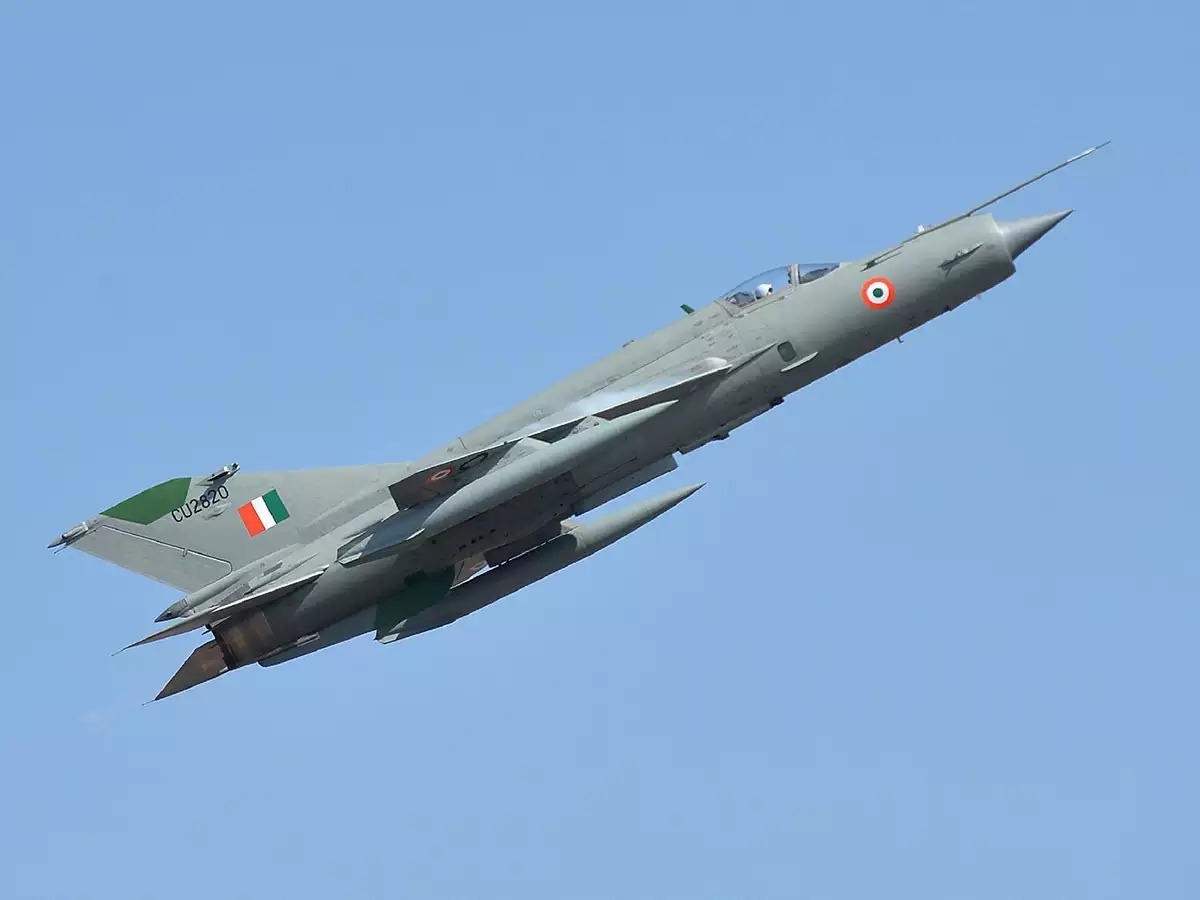 The incident comes over a week after a MiG-21 Bison was shot down while it was chasing Pakistani jets that had transgressed into the Indian airspace on February 27.

The pilot of the jet, Wing Commander Abhinandan Varthaman was taken into custody by the Pakistan Army after his plane crossed over to Pakistan. He had shot down a Pakistani F-16 before his plane was downed.

On March 1, Abhinandan was released by Pakistan as a "peace gesture." (ANI)