The weather forecasting agency has also predicted heavy downpour in Andaman & Nicobar Islands and East Rajasthan. IMD has stated in its All India Weather Warning Bulletin that "Heavy to very heavy rainfall is likely at isolated places over Vidarbha, Chhattisgarh, Odisha, Gujarat, Kerala and Mahe." 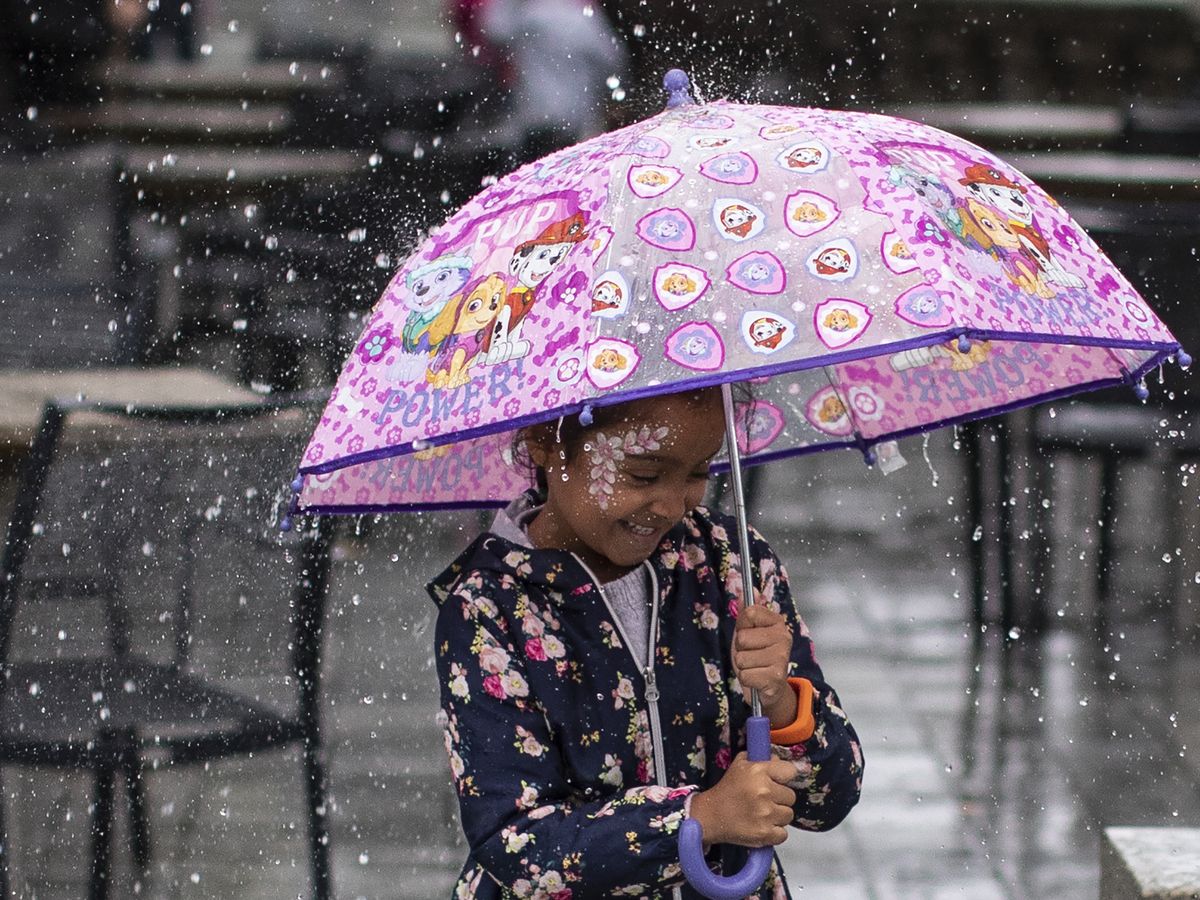 Strong winds, speed reaching 45-55 kmph, are very likely to prevail over west-central and southwest Arabian Sea, central and Southeast Bay of Bengal and along and off Andaman and Nicobar Islands.

Fishermen have been advised not to venture into these areas for the next few days. (ANI)