Abdullah was detained from Attari in 2017 while Warsi spent 10 years in Bhopal jail on charges of forgery and spying after coming to India in 2004.

"It was my childhood dream to meet Shahrukh Khan and see India but I could not fulfil it. I will be back in India, but with a visa this time," Abdullah said near the Attari-Wagah border on Wednesday.

Warsi, on the other hand, had come to India to meet his Kolkata based relatives. He stayed on in India for four years despite the expiry of his visa. Furthermore, he also got a ration card and a PAN card made during his stay. In fact, he was on his way to Bhopal to get a passport made when he was arrested by the police. 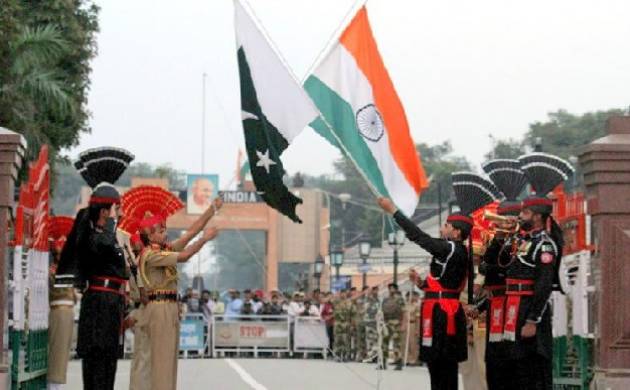 "My term expired in January this year, following which the police took care of me until now because I had no money of my own. I now get to go home after 14 years, and I couldn't be happier to see my mother, father and siblings who all reside in Karachi," Warsi told ANI in Bhopal on December 22.

He has an Indian wife and two children from the marriage, whom he plans on taking to Pakistan through proper legal recourse.

The returns come in the wake of Hamid Ansari, an Indian national who was detained and jailed in Pakistan for six years, being repatriated to India after the completion of his prison term on December 15.  (ANI)

Pak to hand over 20 Indian fishermen to India at Wagah