Indian Cricket team has unveiled their new jersey for the upcoming World Cup.

The new kits have arrived! As the Men in Blue put on the revamped jerseys for the first time, we take you behind the scenes to know what’s changed - by @28anand

Virat Kohli, captain of the Indian cricket team, Ajinkya Rahane, MS Dhoni and Prithvi Shaw were present from the Men's team to mark the launch of the new jersey, while from the women's team Harmanpreet Kaur and Jemimah Rodrigues took part in the event.

Also Read: Kuldeep Yadav: I have learnt a lot from Chahal 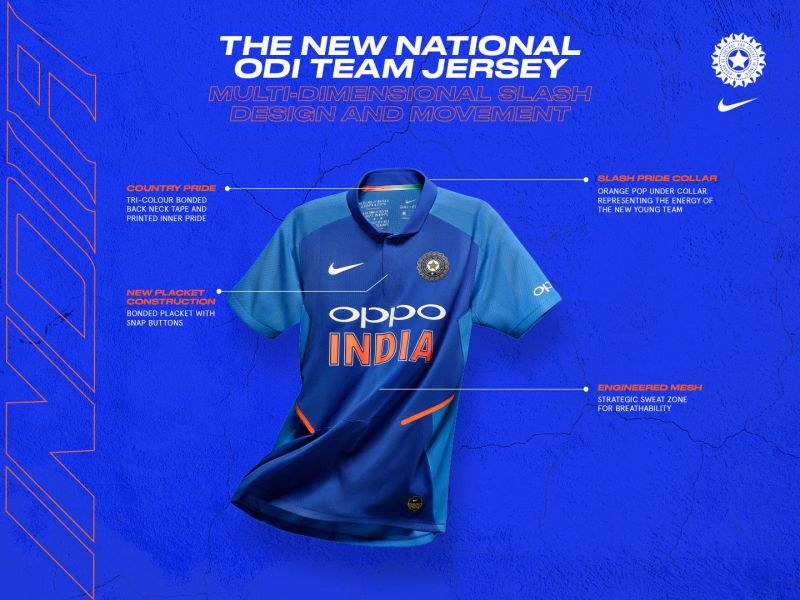 The men's team will sport the jersey for the first time during the five ODI's against Australia, beginning today.

As a special feature, the jersey sports the dates of India's past World Cup triumphs- the ODI World Cups in 1983 and 2011, and the T20 World Cup win in 2007 behind the back collar. 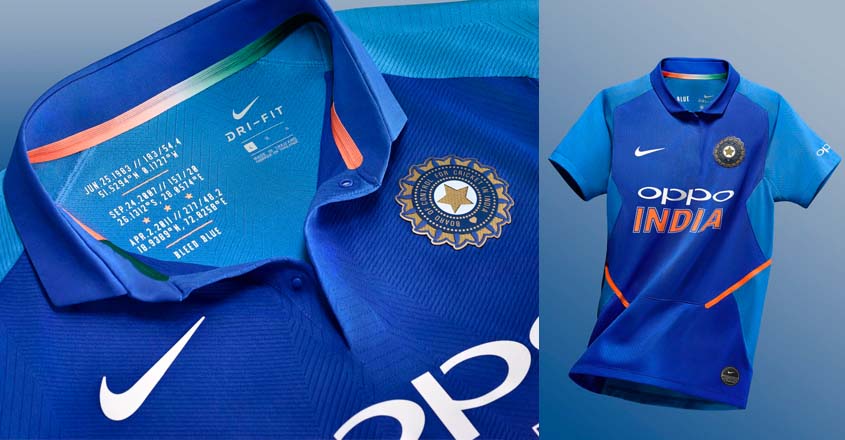 “This is our new jersey, which we will be sporting during the ODI series. It helps to be agile on the field, one interesting fact is, along with all the colours, the dates when we won the first World Cup, the T20 World Cup, and our second 50-over World Cup winning date in Mumbai," Board of Control for Cricket in India(BCCI), quoted Rohit Sharma as saying. (ANI)