India’s Adani Enterprises has awarded a contract to an Australian rail company as the conglomerate steps up infrastructure spending to support its new thermal coal mine in Queensland state.

Melbourne: India’s Adani Enterprises (ADEL.NS) has awarded a contract to an Australian rail company as the conglomerate steps up infrastructure spending to support its new thermal coal mine in Queensland state.

The A$100 million ($68.30 million) contract was awarded to privately held Martinus Rail, based in the regional city of Rockhampton, Adani said in a statement on Friday.

Adani Mining Chief Executive Lucas Dow said more than A$450 million worth of contracts had already been awarded on the Carmichael Project, the majority to regional Queensland areas. 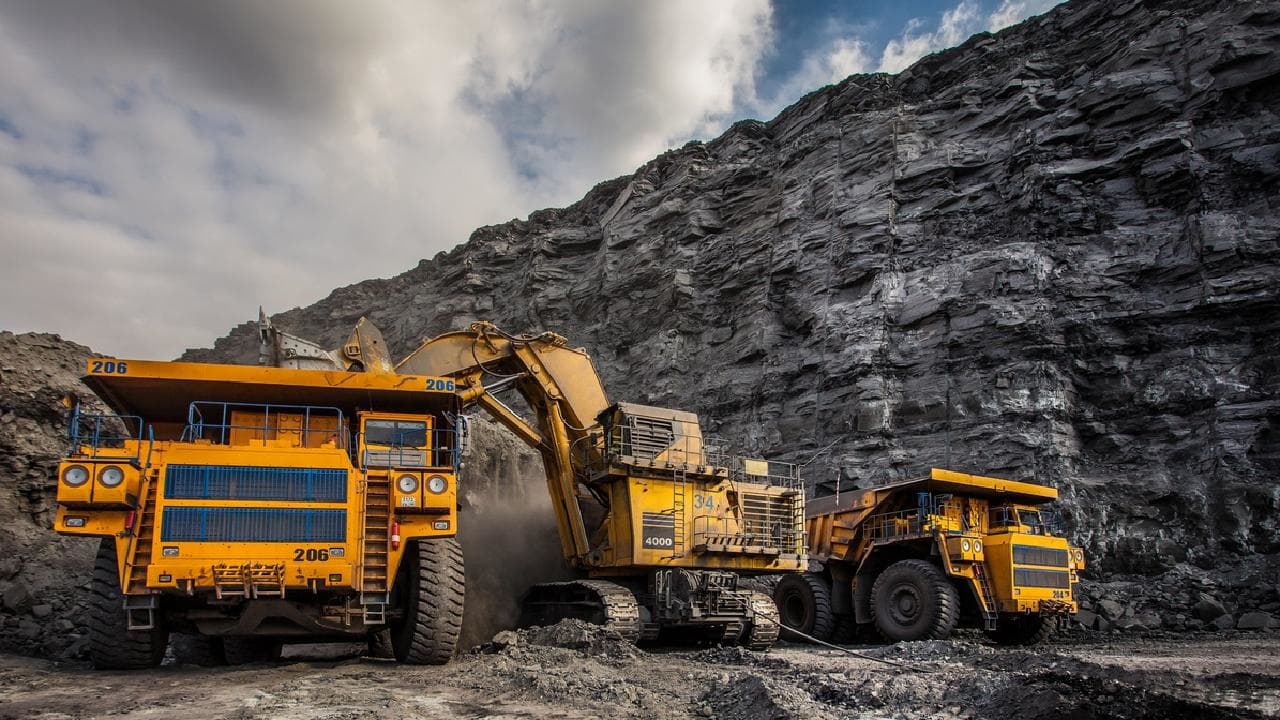 “Construction on the Carmichael mine and rail project is well and truly underway onsite, and our big contracts are now also lined up as we ramp up activity,” he said.

The Carmichael mine has been a lighting rod for climate change concerns in Australia, and was seen as a factor in the surprise return to power of the conservative Liberal/National coalition in a national election in May because of the jobs it promised.

First acquired by Adani in 2010, the project is slated to produce 8 million-10 million tonnes of thermal coal a year initially and cost up to $1.5 billion. (Reuters)

Australia imposes 3-day lockdown in Brisbane, other areas in Queensland