Several Indian and Chinese soldiers were injured after they involved in a physical brawl along the Line of Actual Control (LAC) last week near Naku La area in Sikkim. 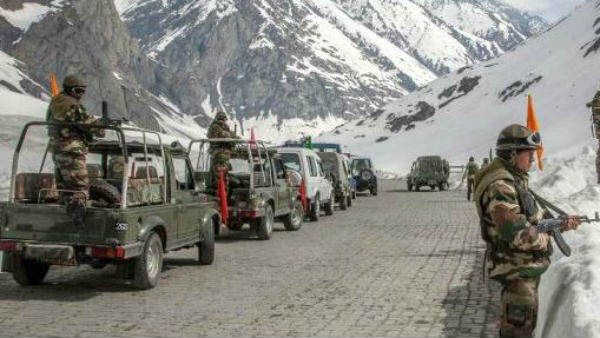 "Troops of India and China involved in a physical brawl along the Line of Actual Control last week near Naku La area in Sikkim. Soldiers from both sides are injured," sources said. 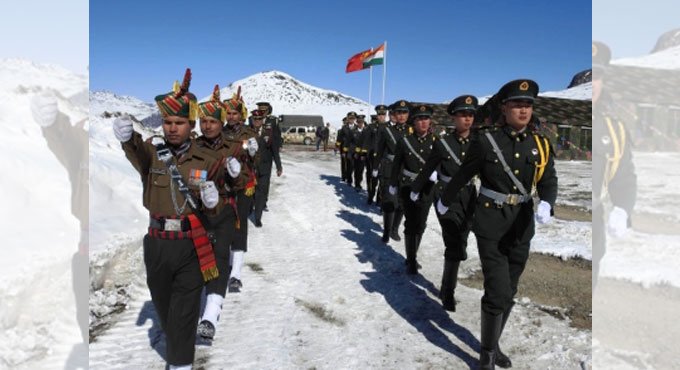 Around 20 Chinese and few Indian soldiers were reportedly injured in a clash that ensued last week after the Indian troops stopped a PLA patrol team from entering the Indian territory at Naku La in Sikkim. 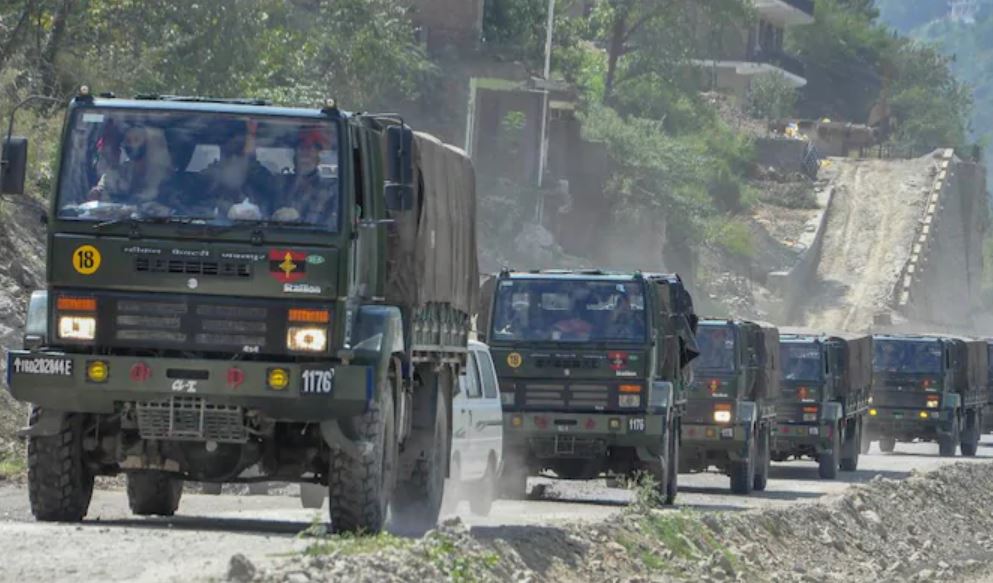 When did India-China Troops Clashed?

As per reports, the clash took place at Naku La in Sikkim on January 20. 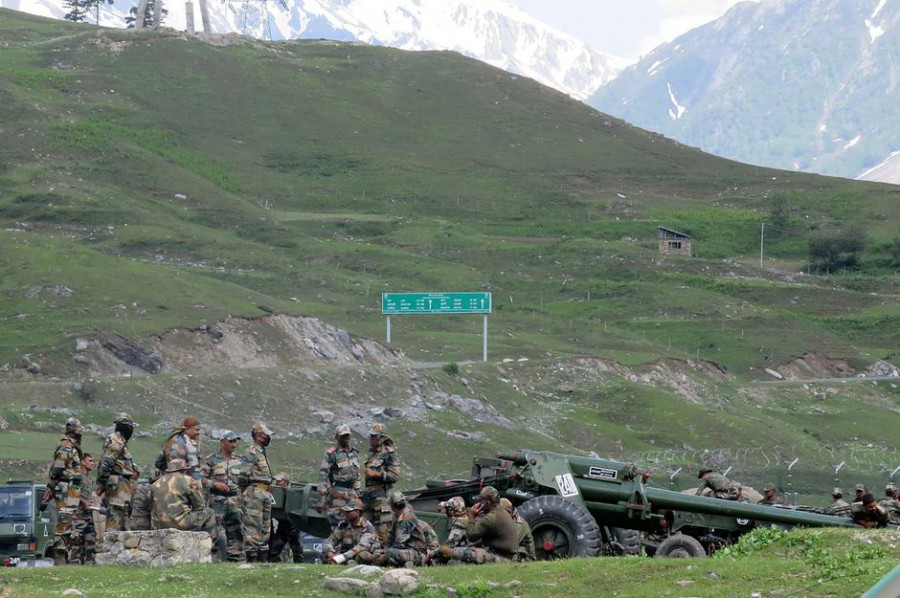 The ninth round of Corps Commander Level talks between India and China to address the ongoing military standoff in Ladakh ended at 2:30 am on Monday. The meeting lasted for more than 15 hours after starting at 11 am on Sunday at Moldo opposite Chushul in the Eastern Ladakh sector. 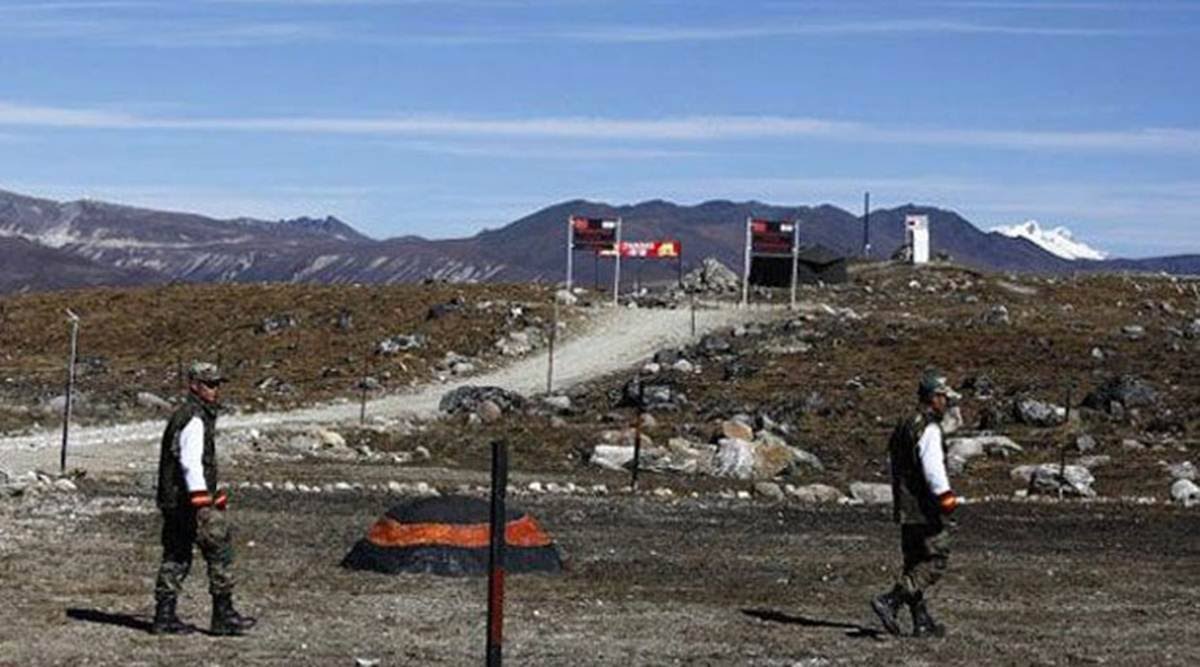 Army said in a statement

“It is clarified that there was a minor face-off at Nakula area of North Sikkim on 20 January 2021 and the same was resolved by local commanders as per established protocols.” 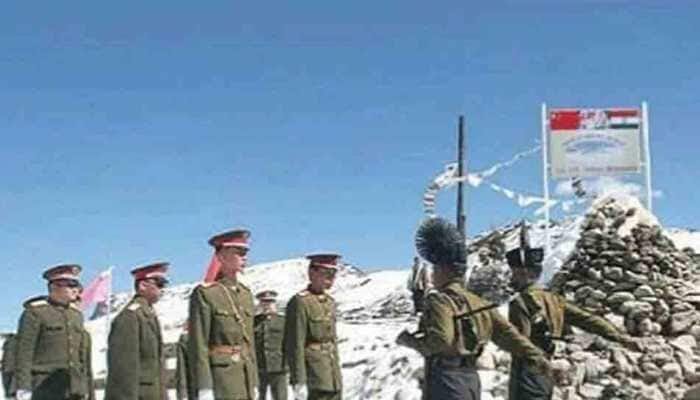 Similar brawl in Naku La in May last year

There had been a similar brawl in Naku La in May last year, soon after the troops had clashed on the north bank of Pangong Tso in early May. On May 9 last year, the troops were involved in a brawl in the Naku La sector that had resulted in troops injured on both sides.

After months of denial, China accepts its 4 soldiers were killed in Galwan Valley clash

Rajnath Singh to hold talks with US counterpart, India-China face-off likely to come up

Indo-China on border Talks: Chinese mouthpiece warns india against us, asserts beijing won't give up 'any inch of territory'