The Indian envoy has been called for consultations at a time when the government is looking at options for giving a befitting reply to Pakistan over the dastardly terror attack in Pulwama which claimed the lives of 40 CRPF personnel.

In the wake of the attack, the Centre on Friday announced its decision to withdraw the Most Favoured Nation (MFN) status granted unilaterally to Pakistan while asserting that there is “incontrovertible evidence” about Islamabad's involvement in the gruesome terror attack. 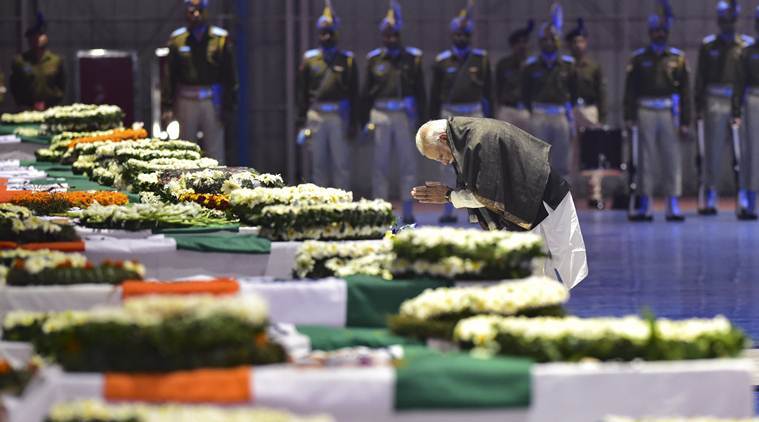 "Most Favoured Nation status to Pakistan stands withdrawn," said Finance Minister Arun Jaitley after a meeting of the Cabinet Committee on Security (CCS) on Friday.

India will also make all possible efforts to ensure “complete isolation” of Pakistan in the international community and work for early adoption of the long-pending Comprehensive Convention on International Terrorism (CCIT), which is pending before the United Nations, he added.

India had granted MFN status to Pakistan in 1996, a year after the formation of the World Trade Organisation (WTO), but Pakistan never accorded the same status to India.

Under the international trade rules, MFN is a treatment accorded to a trade partner to ensure non-discriminatory trade between two countries. A CRPF convoy, while moving from Jammu to Srinagar, was attacked by a suicide bomber in Lethpora area on the national highway at around 3.15 pm on Thursday.