Cricket Australia (CA) is set to request the BCCI to agree for more than one Day/Night Test during India's 2021 tour Down Under, when officials of the two boards meet on the sidelines of a three-match ODI series in January next year.

Melbourne: Cricket Australia (CA) is set to request the BCCI to agree for more than one Day/Night Test during India's 2021 tour Down Under, when officials of the two boards meet on the sidelines of a three-match ODI series in January next year.

According to a report in 'ESPNCricinfo', CA feels encouraged about the proposal after India won their maiden Day/Night Test against Bangladesh in Kolkata recently.

A CA delegation, led by its Chairman Earl Eddings, will meet BCCI top brass during the three-match ODI series in India starting January 14 next year. 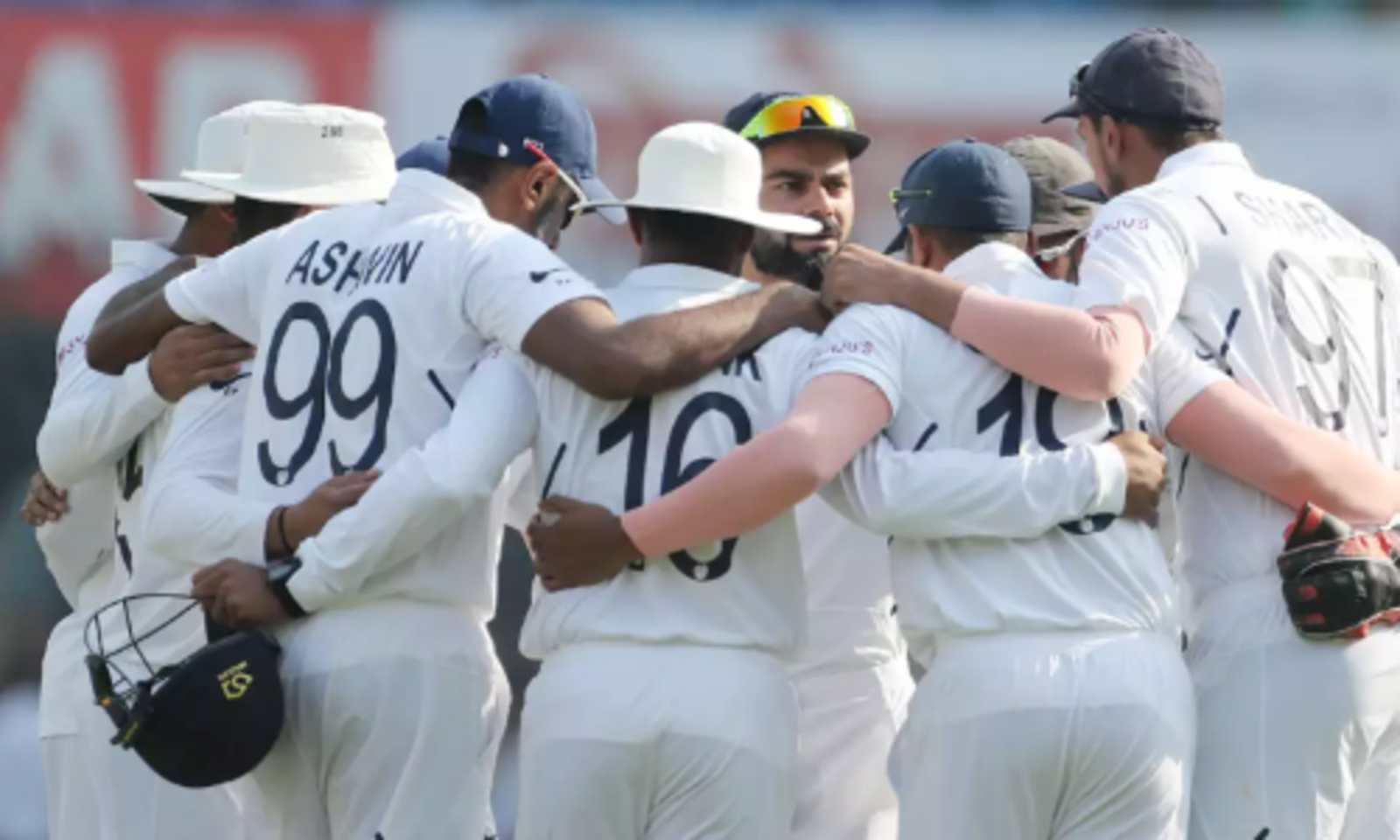 "As you build that trust and build that relationship you have that chat," Eddings told the website.

"Pleasingly they've played their first day-night Test and won easily. Now they've got through that it might give them the right build-up to it over here. I've got no doubt they'll consider playing one and maybe even more day-night Test matches. But that's down the track to when we catch up with them in January," he added.

CA Chief Executive Kevin Roberts, while talking to ABC Radio recently, also spoke about having more than one Day/Night Tests during what is meant to be a four-match Test series.

"...in my heart I'd say four from four, in my head we'd love to play one of the four as a day-night Test, he said. 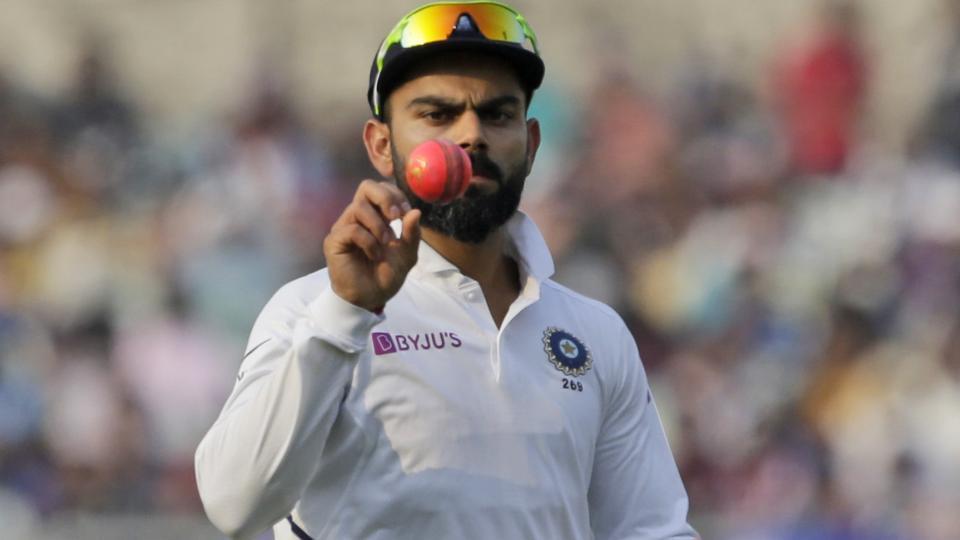 Eddings said CA also wants the BCCI to consider adding one more Test to the traditional four-match series that the two countries play.

"Ideally we want to be playing five Tests against India, hopefully in the future we can do that as well," he said.

India's maiden Day/Night Test was a result of the initiative taken by new President Sourav Ganguly, one of the country's most successful and charismatic former captains. He managed to convince Bangladesh for a Day/Night game within a week of taking over on October 23.

"The fact India are playing day-night Test cricket is a great thing. It shows that he cares about the game. We've exchanged letters, I'm going over there with some of our board members in early January for some of the ODIs where I hope to meet with the new BCCI administration," Eddings said of Ganguly.

"I want to stress we've got a very strong relationship with India, there's a lot of mutual respect there. While we have our differences because we've got different needs, the relationship is very strong," he added. (PTI)