Seoul: North Korea has fired a missile towards the South, which crossed the two countries' maritime border for the first time since the peninsula's split.

The short-range ballistic missile landed some 60 km from the South's city of Sokcho and triggered air-raid alarms on Ulleungdo island, BBC reported. 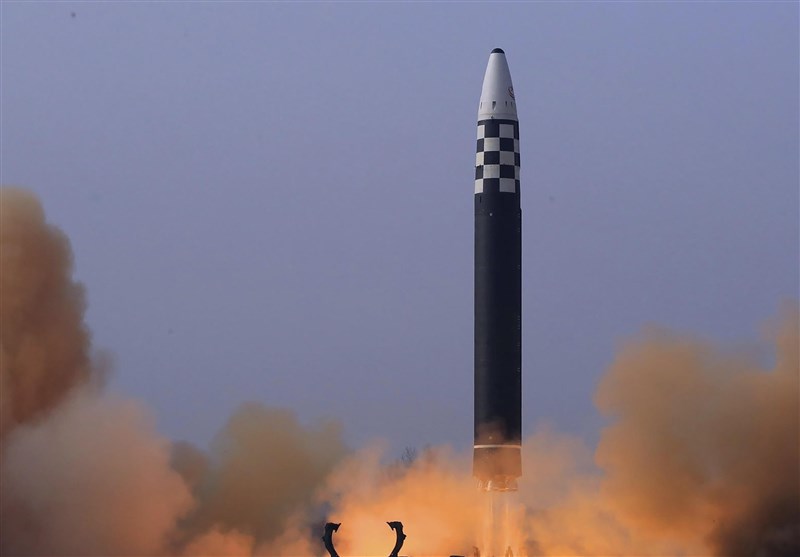 Later on Wednesday, South Korea's military said it had fired three air-to-ground missiles towards north of its maritime border, in response to the North's launch.

It had earlier declared that military could not "tolerate this kind of North Korea's provocative act, and will strictly and firmly respond under close South Korea-US cooperation," said the Joint Chiefs of Staff in a statement.

They added South Korean President Yoon Suk-yeol had ordered a "swift response" to the latest aggression, the BBC said.

The missiles come a day after Pyongyang warned the US and South Korea to stop its joint military drills this week around the peninsula.

On Tuesday, North Korea had threatened that if the allies didn't stop their drills, it would take "powerful" measures. (Agencies)

Two Koreas to carry out joint inspection of railways