A coal mine in a remote part of Russia is releasing nearly 90 tonnes of methane gas every hour. Read more on Dynamite News:

Ottawa: A coal mine in a remote part of Russia is releasing nearly 90 tonnes of methane gas every hour.This has been described as the "biggest" leak of methane ever detected from a single facility.

According to new data from GHGSat, a company that uses satellites to monitor methane leaks from space, the Raspadskya Mine in Kemerovo region in southern Russia is releasing nearly 90 tonnes of methane every hour, reports CNN.

The company said it detected 13 distinct methane plumes during a satellite pass on January 14, 2022 and observed more plumes on subsequent dates. 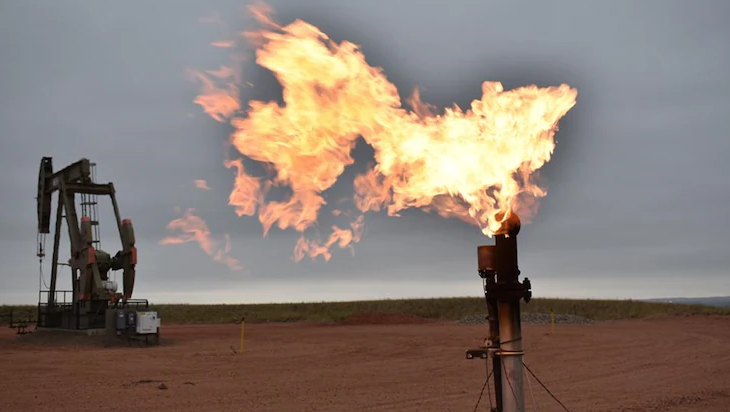 Stephane Germain, the founder and president of GHGSat, told the media website on Wednesday that the leak on January 14 was not a one-off incident -- the company has detected consistent leaks from the facility throughout the past five months.

GHGSat said that if the emission continued at the same rate for a year, the mine would emit more than 764,000 tonnes of methane -- equivalent to the amount of natural gas needed to power 2.4 million homes for a year.

After carbon dioxide, methane is the second largest contributor to climate change caused by humans. (UNI)

Russia bombed site near US forces in Syria in ISIS fight