New Delhi: On the occasion of the 8th International Day of Yoga, the Indo-Tibetan Border Police (ITBP) personnel practised yoga in different high-altitude Himalayan ranges starting from Ladakh in the north to Sikkim in the eastern ranges. 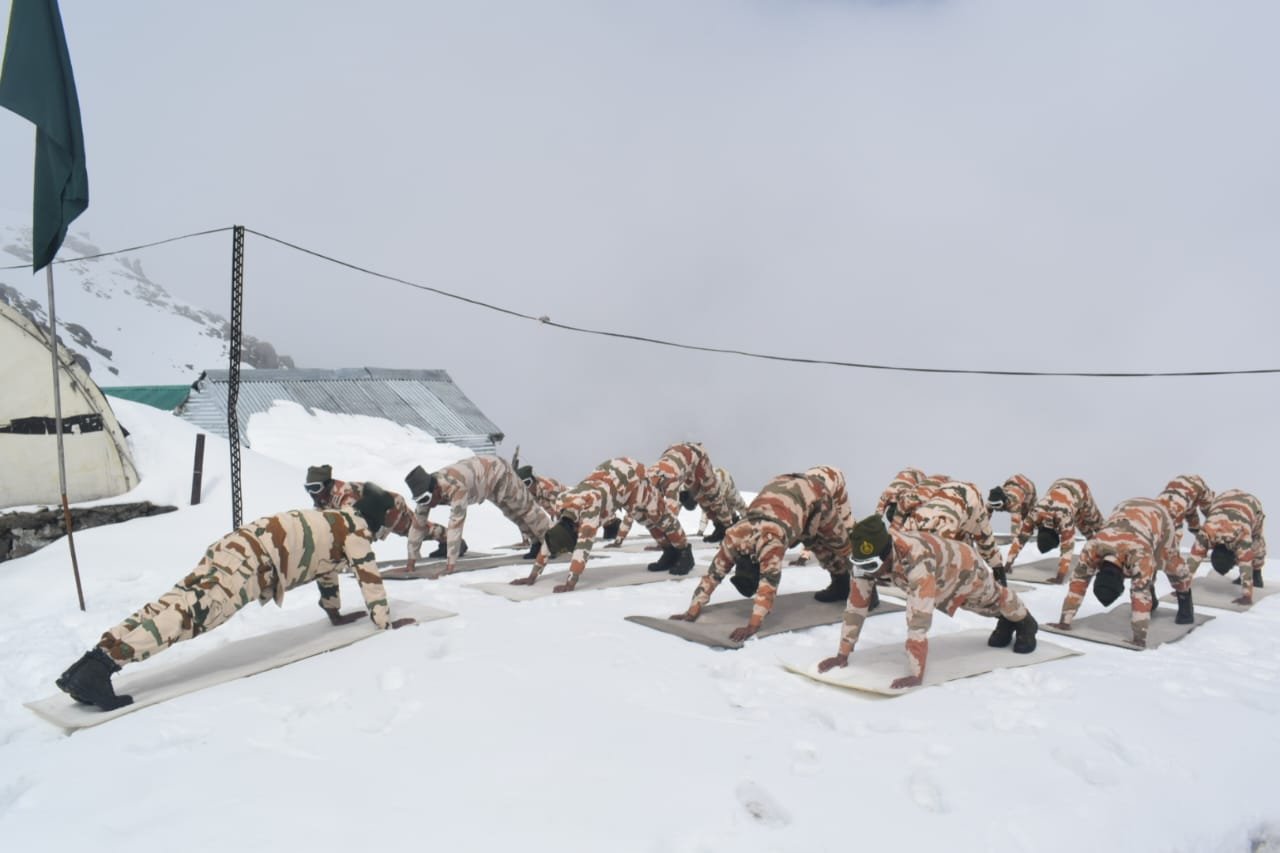 33 Battalion ITBP performed yoga in front of the Brahmaputra River at Lachit Ghat, Guwahati on the occasion of International Yoga Day.

The Himveers of Indo-Tibetan Border Police (ITBP) practice yoga at the eastern tip of the nation, ATS, Lohitpur in Arunachal Pradesh.Keeping the overarching theme of the 75 years of India's independence the Ministry for Ayush also identified 75 locations for Union Ministers to participate in the Yoga Day celebration.

This year International Day of Yoga 2022 will see many firsts, the 'Guardian ring', yoga demonstration by Union cabinet ministers at 75 iconic locations in India and a special digital yoga and static exhibition in Mysuru Dussera Grounds, Mysuru.

According to the Ministry of Ayush, it is expected that as many as 25 crores of people will participate in International Day of Yoga 2022 celebrations across the world.Earlier, Yog Guru Ramdev performed yoga at Patanjali Yogpeeth in Haridwar. Many children and other people also attend the event. 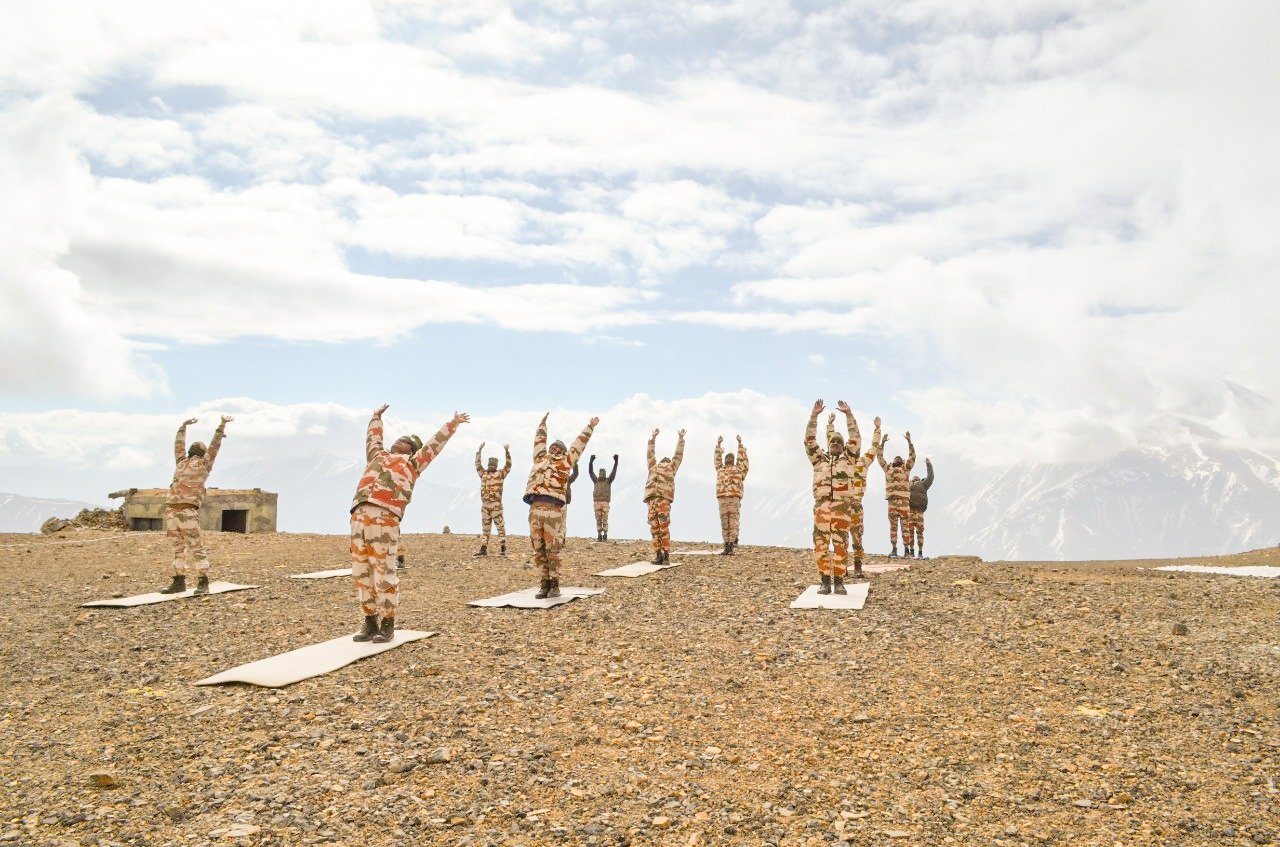 Prime Minister Narendra Modi first floated the idea of International Yoga Day during his speech at the UN General Assembly on September 27, 2014. The draft resolution passed by India was supported by 177 nations.

With universal recognition and growing popularity of Yoga, the United Nations declared June 21 as the International Day of Yoga on December 11, 2014.The first International Yoga Day was celebrated on June 21, 2015. (ANI)