The Supreme Court on Wednesday adjourned for Friday the hearing on the bail plea filed by senior Congress leader P Chidambaram in connection with the INX Media money laundering case.

New Delhi: The Supreme Court on Wednesday adjourned for Friday the hearing on the bail plea filed by senior Congress leader P Chidambaram in connection with the INX Media money laundering case.

Earlier today, the Central Bureau of Investigation (CBI) had sought the adjournment of the hearing on the plea of Chidambaram against the order of the Delhi High Court that dismissed his bail plea in the case.

Appearing for the CBI in the court, senior advocate KM Natarajan said that Solicitor General Tushar Mehta, who has to argue the matter for the agency was busy in a case before a Constitution Bench. Subsequently, a Bench headed by Justice R Banumathi asked Natarajan to continue with the arguments and said that it will hear the Solicitor General tomorrow at 1.30 pm. 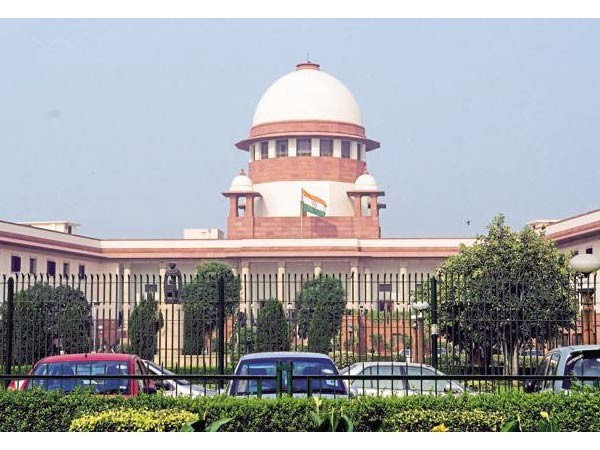 Chidambaram was in judicial custody in Tihar Jail since September 5 in a corruption case related to the alleged scam being probed by the CBI and ED. His remand is slated to end on October 17.

The case pertains to an FIR registered by the CBI for alleged irregularities in the Foreign Investment Promotion Board (FIPB) clearance given to INX Media to the tune of Rs 305 crore in 2007 by Chidambaram when he was the Finance Minister. ED is investigating the alleged offence of money laundering that arose out of the FIR. (ANI)