After winning a thrilling encounter against Kings XI Punjab by two runs, Kolkata Knight Riders' pacer Prasidh Krishna said it was not bogged down by the challenge of bowling to KL Rahul and Mayank Agarwal as he plays with them for Karnataka in the domestic season.

Abu Dhabi: After winning a thrilling encounter against Kings XI Punjab by two runs, Kolkata Knight Riders' pacer Prasidh Krishna said it was not bogged down by the challenge of bowling to KL Rahul and Mayank Agarwal as he plays with them for Karnataka in the domestic season.

KXIP failed to chase down the target of 165 at the Sheikh Zayed Stadium in Abu Dhabi against KKR. KL Rahul and Mayank Agarwal had provided an opening stand of 115 runs, but from there, KXIP was bogged down by the constant loss of wickets.

Prasidh Krishna bowled the penultimate over of the innings and he ended up dismissing KL Rahul (74) and Prabhsimran Singh (4), giving Sunil Narine the task of defending 13 runs in the final over.

"I think it has been wonderful, even the games I did not play, it has been really good. The staff and players have always kept me confident, I knew that whenever I will get a game, I can give my best. I think I slightly knew what was KL Rahul trying to do in the penultimate over, he was waiting for a bad ball and take me on. I just tried to keep it simple and it worked for us," Krishna told Dinesh Karthik in a video posted on iplt20.com. 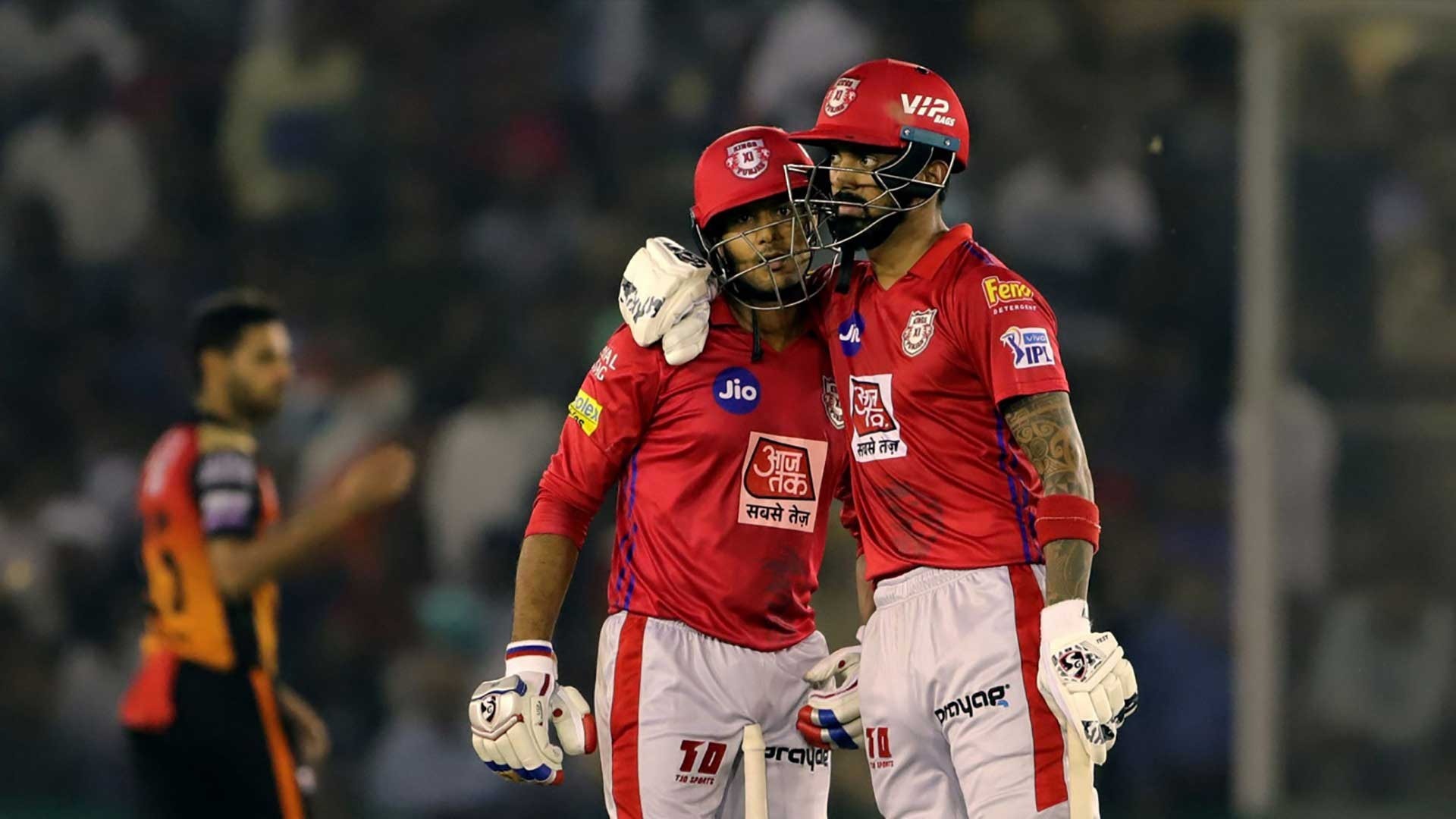 "I was confident because I have bowled a lot to Rahul and Mayank. They did hit me for four boundaries but then I thought I should just try to bowl the right balls and credit to them for hitting good shots," he added.

Narine was able to defend 13 runs in the final over, and as a result, KKR won the match by two runs. While batting first, KKR posted a score of 164/6, and skipper Dinesh Karthik played a knock of 58 runs from just 29 balls with the help of eight fours and two sixes.

Talking about his innings, Karthik told Krishna: "I think the game against KXIP was one of my better days, whatever I was trying to do, I was able to execute it. We had the chances of getting to 140-150 but I was happy that to take the team's score past the 160-mark. I thought 160 was a par score on this wicket, I think the way I batted, I was feeling good. The players from both sides would be proud of being a part of this sort of match."(ANI)