After facing the fifth defeat in the ongoing IPL 2022 against Gujarat Titans, disappointed Chennai Super Kings skipper Ravindra Jadeja said they started brilliantly but the team failed to 'execute plan' to win in the last five overs of the match. Read full story on Dynamite News:

Pune: After facing the fifth defeat in the ongoing IPL 2022 against Gujarat Titans, disappointed Chennai Super Kings skipper Ravindra Jadeja said they started brilliantly but the team failed to 'execute plan' to win in the last five overs of the match.

"We started brilliantly. First six overs were good as a bowling unit, but credit goes to Miller, played some good cricket shots. When we were batting, wicket was gripping and ball was holding so we thought 169 was a par score," said Ravindra Jadeja in a post-match presentation. 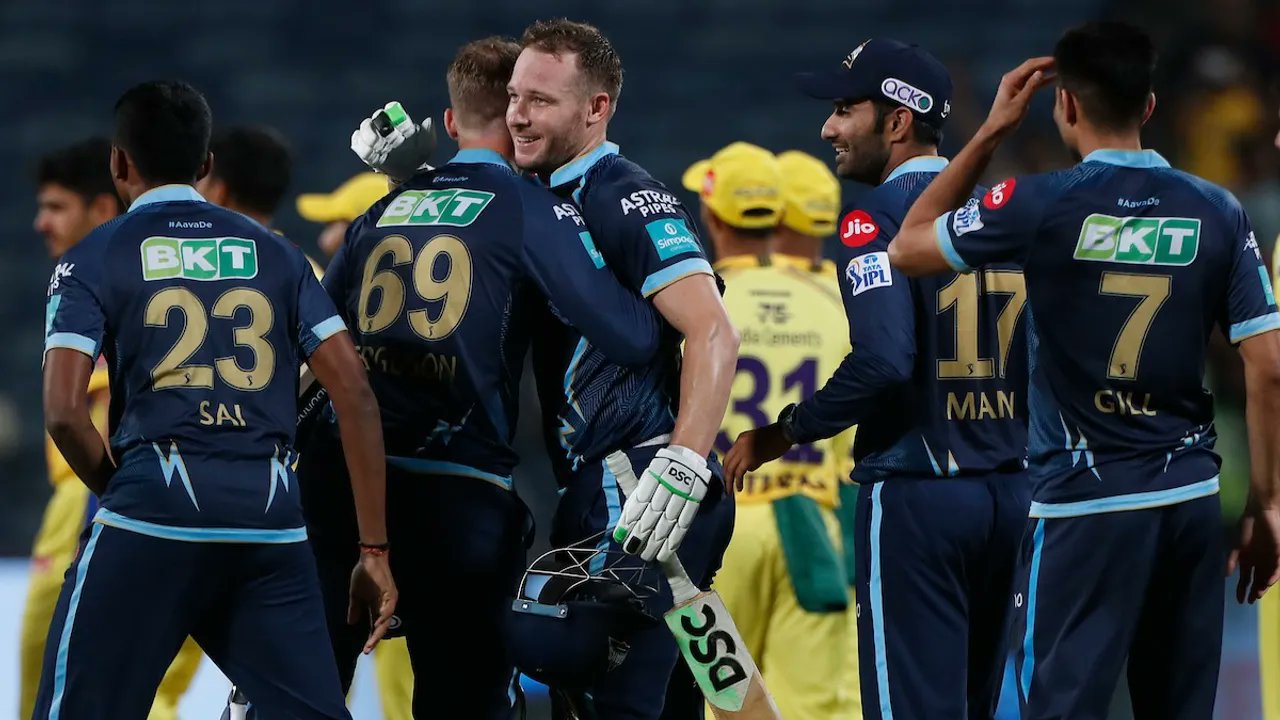 David Miller's sensational knock of 94* was well accompanied by stand-in captain Rashid Khan's quick innings of 21-ball 40 as Gujarat chased the target 0f 170 with a ball to spare.

"But we didn't execute our plans in the last five (20th over). I think CJ (Chris Jordan) is experienced so I thought let me go with him. He can bowl 4-5 yorkers. Unfortunately, it didn't happen today, that's the beauty of T20 cricket," he added.

This is the fifth win in six games for Gujarat Titans, while the fifth loss in six games for Chennai Super Kings. GT are currently on the top of the Indian Premier League 2022 table with 10 points while CSK are just above winless Mumbai Indians.

Chasing 170, Gujarat had a bad start as they amassed 37 runs with the loss of three wickets in the first six overs. Mukesh Choudhary removed Shubhman Gill for a golden duck in the first over. While Maheesh Theekshana dismissed Vijay Shankar and Abhinav Manohar in the 2nd and 4th over respectively. 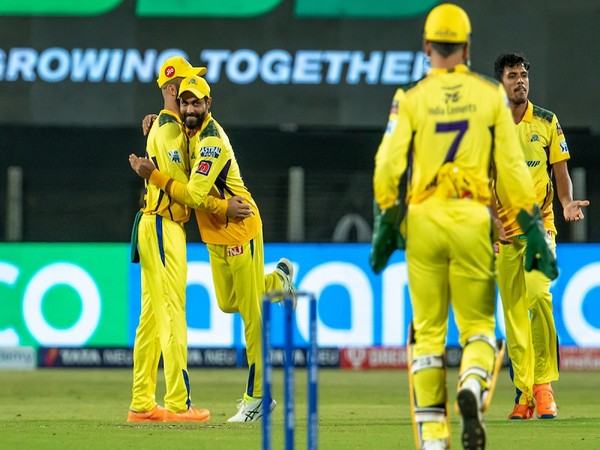 CSK got their fourth wicket in the 8th over after skipper Ravindra Jadeja struck to send Wriddhiman Saha back into the pavilion. David Miller brought up his fifty in the 12th over as CSK leaked 19 runs in that over. With momentum in Gujarat's favour, Dwayne Bravo bowled a sensational maiden-wicket over to shift the tide of the game. Bravo dismissed Rahul Tewatia in that over.

Rashid Khan then joined David Miller on the crease and the duo made sure to see off the tricky phase without losing any wickets. With 48 needed off the last 18 deliveries, Rashid went ballistic in the 18th over of Chris Jordan as the stand-in skipper smashed three sixes and a four. Gujarat amassed 25 runs in that over.

Bravo did dismiss Rashid Khan and Alzarri Joseph in the penultimate over but it was too late until then as Miller took his team home in the last over of the game with a ball to spare. (ANI)