Mumbai: All-rounder Washington Sundar is likely to miss at least the next two IPL matches for Sunrisers Hyderabad after suffering split webbing in his bowling hand, head coach Tom Moody has said.

During the match however, Washington got injured and couldn't bowl his full quota of overs. His three wicketless overs - two of which were in the powerplay - went for just 14 runs.

"Washington has torn the webbing in his right hand, between his thumb and first finger. We must monitor that over the next two-three days. Hopefully, it isn't a significant blow. I'd imagine it'd take probably a week or so to settle down," SRH coach Moody said after the win. 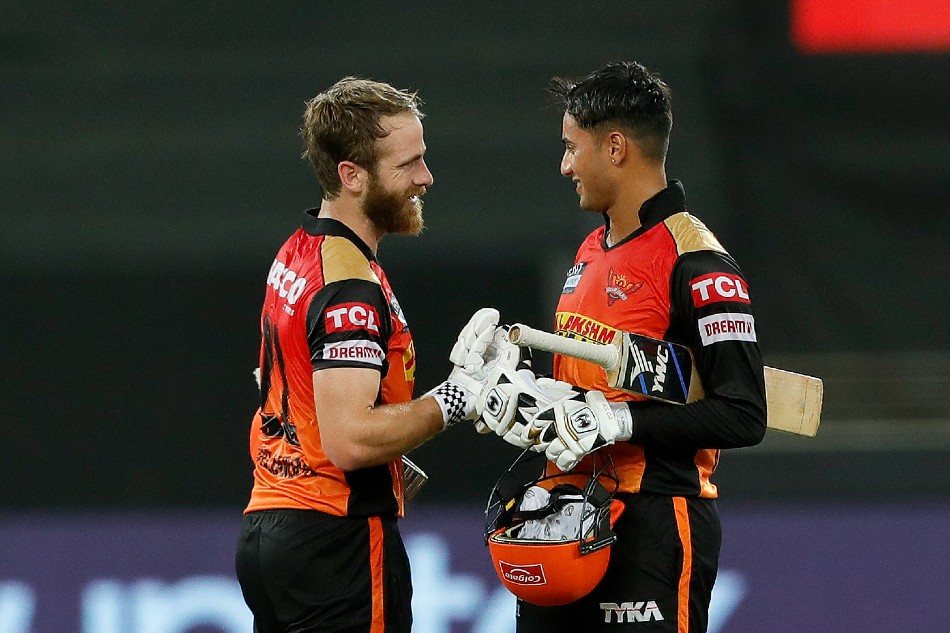 In their next two upcoming outings, Sunrisers will take on Kolkata Knight Riders and Punjab Kings on Friday and Sunday, respectively.

Playing for a team that is thin on spin bowling, Washington has been the lone specialist tweaker for the Sunrisers so far this season.

Since giving away 47 runs in his three wicketless overs against Rajasthan Royals in his team's opener, Washington has picked 4 for 63 across 11 overs.

Laid low by injury and illness over the last few months. Washington had missed India's three T20Is against West Indies in February after suffering a hamstring while fielding during the third ODI in Ahmedabad.

He had also missed the second half of IPL in the UAE last year after hurting his finger.

Meanwhile, the injury to batter Rahul Tripathi, which forced him to retire hurt midway through their chase against the Titans, isn't a serious one. 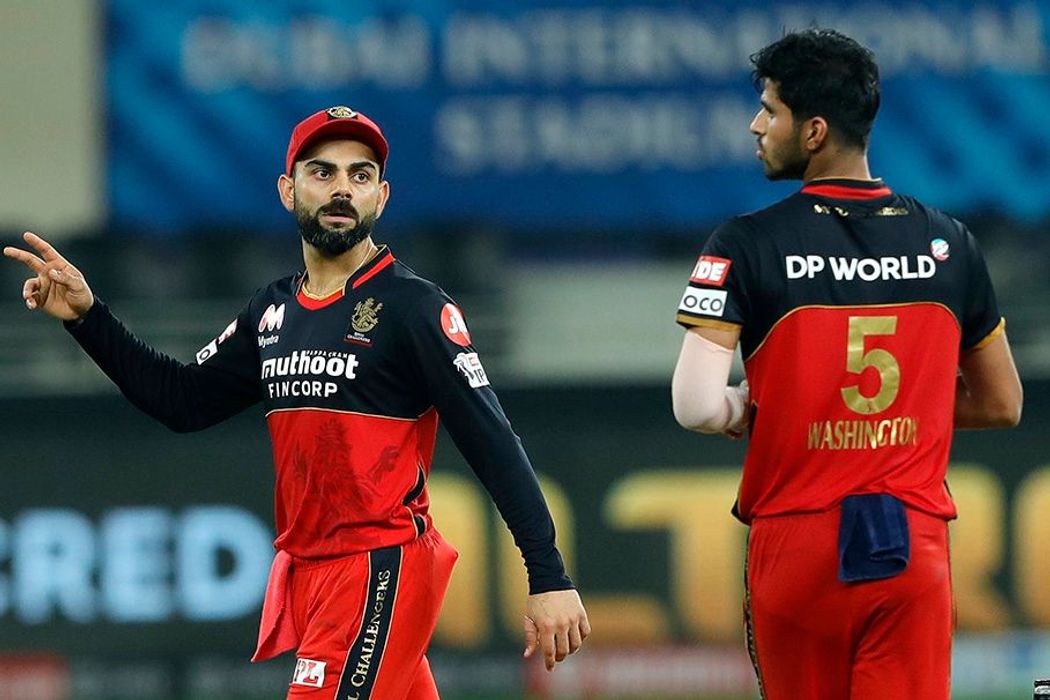 After falling on the ground right after hitting a six, he needed medical attention.

"It's humid conditions and we get him to run to hotspots, so he covers a lot of ground in the first two-three overs.

"That is something we may need to look at to make sure we get the maximum out of him with the bat because obviously, he is a very valuable player for us. (PTI)