Chennai Super Kings skipper Ravindra Jadeja on Monday blamed his inept batting line-up for their poor result this IPL season, saying the inability to score runs in the first six overs was hurting the team. Read further on Dynamite News:

Mumbai: Chennai Super Kings skipper Ravindra Jadeja on Monday blamed his inept batting line-up for their poor result this IPL season, saying the inability to score runs in the first six overs was hurting the team.

CSK slumped to their sixth loss in eight games after going down by 11 runs to Punjab Kings in an IPL thriller here.

"We are not getting good starts in the first six overs, that's where we are lacking and hopefully we will come back stronger," Jadeja said after the match. 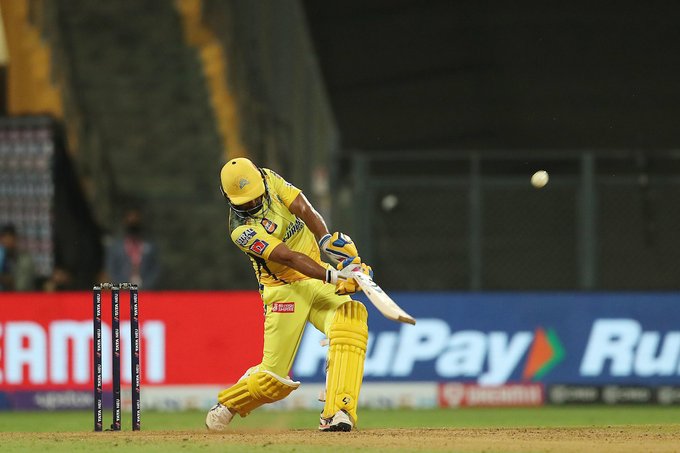 "He (Rayudu) was batting brilliantly, if we could've restricted them to under 175 it would've been good. We felt we gave away 10-15 runs extra at the end. We did not execute our plans very well," Jadeja said.

With three consecutive sixes and a four from the 16th over bowled by Sandeep Sharma (1/40), Rayudu had kept CSK afloat but Arshdeep Singh conceded just six runs in the next over and eight in the 19th to tilt the scale towards Punjab.

"I thought Arsh bowled exceedingly well, he has bowled the tough overs, he has been great for us. Even Rabada bowled well, to get Ruturaj and get Rayudu at that stage. These two have been great for us," Punjab skipper Mayank Agarwal said.

Rabada, who returned with figures of 2 for 23, also heaped praise on his pace colleague.

"Arsh (Arshdeep) has been the best death bowler in the competition, that's what the stats say. He has got a lot of talent, drive and ambition. And he is just a good bloke. So nice to have him around. I know I am going to bowl at the death," he said. 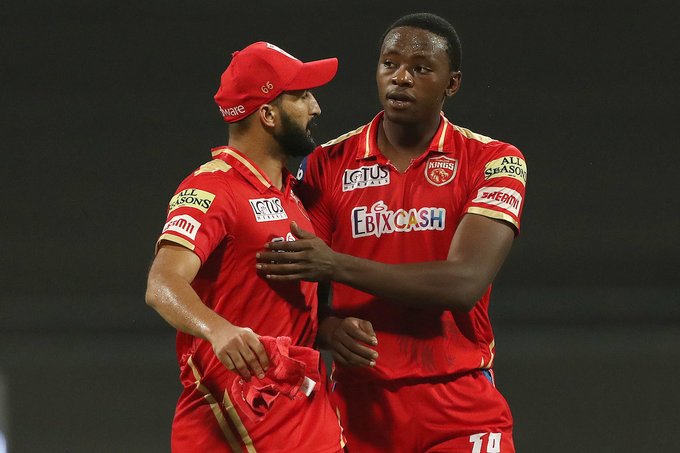 "Arsh has been magnificent. He has been leading the way in that discipline."

Shikhar Dhawan, who was adjudged the Player of the Match for his unbeaten 88, said the focus was on saving wickets at the top as he was not able to connect the shots initially.

"The wicket was stopping a bit, I tried to go for the big shots, but I couldn't connect. But I kept my calm. Once I get set, I can get those boundaries, that's what I bank on," he said.

"While batting first it's about putting pressure on the bowers and getting boundaries. We don't have to lose too many wickets, that was our conscious effort. (PTI)