At least four Israelis and 24 Palestinians have been killed and several others injured on both sides in one of the most intense flare-ups in the region since the last full-blown war between Gaza and Israel in 2014.


Tel Aviv: At least four Israelis and 24 Palestinians have been killed and several others injured on both sides in one of the most intense flare-ups in the region since the last full-blown war between Gaza and Israel in 2014.

This has come after Israel Prime Minister Benjamin Netanyahu on Sunday ordered "massive strike" on the Gaza Strip after the latter fired more than 600 rockets in a span of 36 hours, reported Al Jazeera. 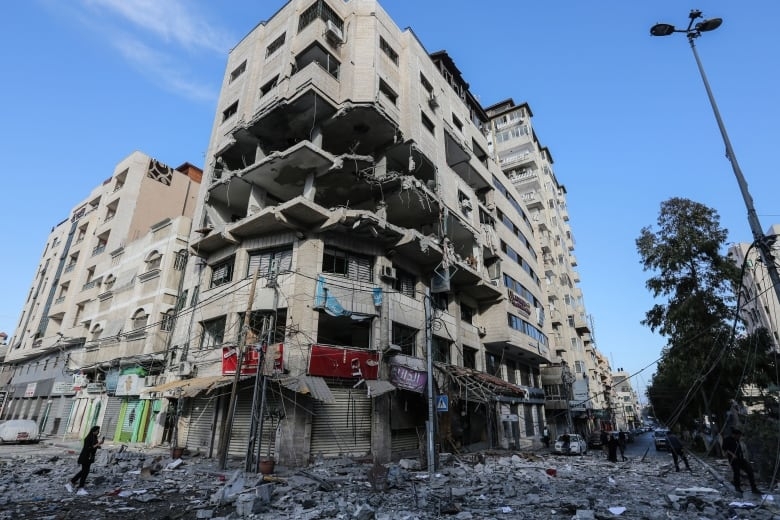 "This morning I instructed the IDF [the Israeli Army] to continue with massive strikes against terrorists in the Gaza Strip," said Netanyahu, who is also the Defense Minister of the country. "Hamas is responsible not only for its attacks against Israel, but also for the Islamic Jihad's attacks, and it is paying a very heavy price for it."

Gaza Health Ministry said that a pregnant Palestinian woman and her 14-month-old daughter were killed by the Israeli strikes, but the IDF repeatedly denied the allegation, saying the two died in a failed rocket launch by the Hamas within a populated area. Efforts by the United Nations and Egypt to broker a ceasefire between Israel and Hamas in the Strip yielded no concrete results as of Sunday afternoon, as neither side appeared interested in returning to the conditions laid out before the outbreak of violence.

The intense violence that engulfed the region over the weekend began on Friday evening, when a sniper from Hamas, aimed at the border, killed two soldiers. The IDF responded with a strike on a Hamas killing several of its members. (ANI)

25 injured in explosion in apartment building in Germany

12 killed in a road mishap in Madhya Pradesh