New Delhi: An alleged terrorist of the Jaish-e-Mohammad (JeM) carrying a reward of Rs two lakh was arrested by the Delhi Police Special Cell from Srinagar, officials said.

Faiyaz Ahmad Lone, a resident of Kupwara, had been evading arrest since 2015. 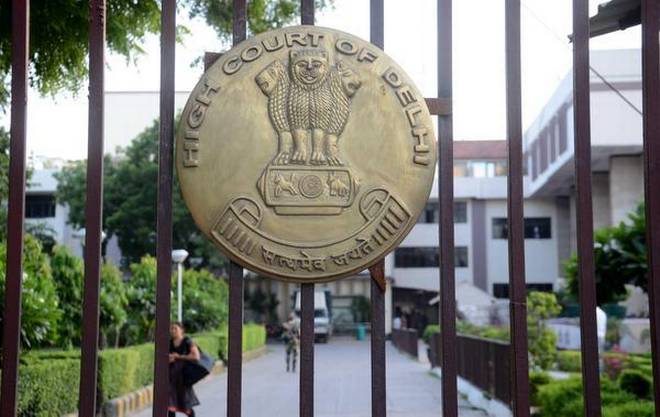 He was wanted in a case in which a non-bailable warrant was issued against him by the Delhi High Court, police added.

Lone was carrying a reward of Rs two lakh, they said. (PTI)