China may have put a technical hold and prevented the listing of Masood Azhar as 'global terrorist' at UNSC earlier this month. However, diplomatic efforts are still on to get the Jaish-e-Mohammad chief proscribed.

Washington DC: China may have put a technical hold and prevented the listing of Masood Azhar as 'global terrorist' at UN SC earlier this month. However, diplomatic efforts are still on to get the Jaish-e-Mohammad chief proscribed.

The world cannot afford China’s shameful hypocrisy toward Muslims. On one hand, China abuses more than a million Muslims at home, but on the other it protects violent Islamic terrorist groups from sanctions at the UN.

The United States circulated a resolution - drafted with British and French support - to the 15-member council that would designate the JeM chief, subjecting him to an arms embargo, travel ban, and asset freeze, diplomats said.

Also Read: US urges China to not block Masood listing

14 out of 15 UNSC members in the sanction committee supported a ban on Masood. 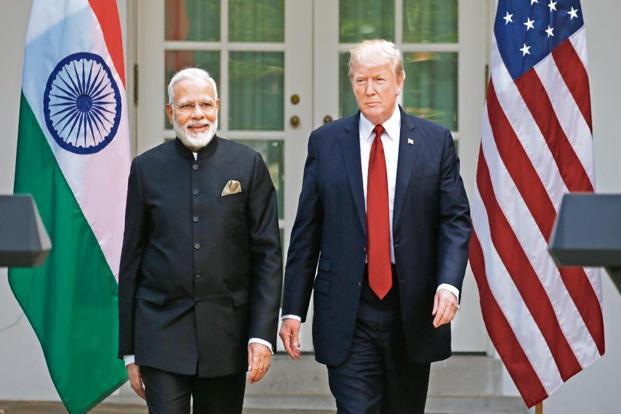 The latest move by US, France and UK to bring resolution can help in banning Masood as it does not need consensus. It just needs votes of 9 members out 15.

According to laws, a resolution does not need consensus but just support of 9 members, which is already there.

Reuters: The United States, Britain and France stepped up a push for the United Nations Security Council to blacklist the head (Masood Azhar) of Pakistan-based militant group Jaish-e-Mohammad (JeM) on Wednesday after China prevented an earlier move two weeks ago pic.twitter.com/UJckWUF458

If this resolution gets through, it can spell trouble for Masood and can be seen as a big diplomatic victory for India. China has also indicated that it understands India's concern on Masood and the issue will be resolved soon. Jaish-e-Mohammed has claimed responsibility for the February 14 Pulwama terror attack. Although India has handed over proof of its involvement to Pakistan, Islamabad has asked for more evidence. (ANI)