Kane sat out England’s 3-0 friendly win against Wales on Thursday but was expected to return to the side for the game against top-ranked Belgium.

The 27-year-old has been plagued by injuries, with a hamstring tear last season prompting doubts over his participation in the European Championship before the tournament’s postponement because of the COVID-19 pandemic. 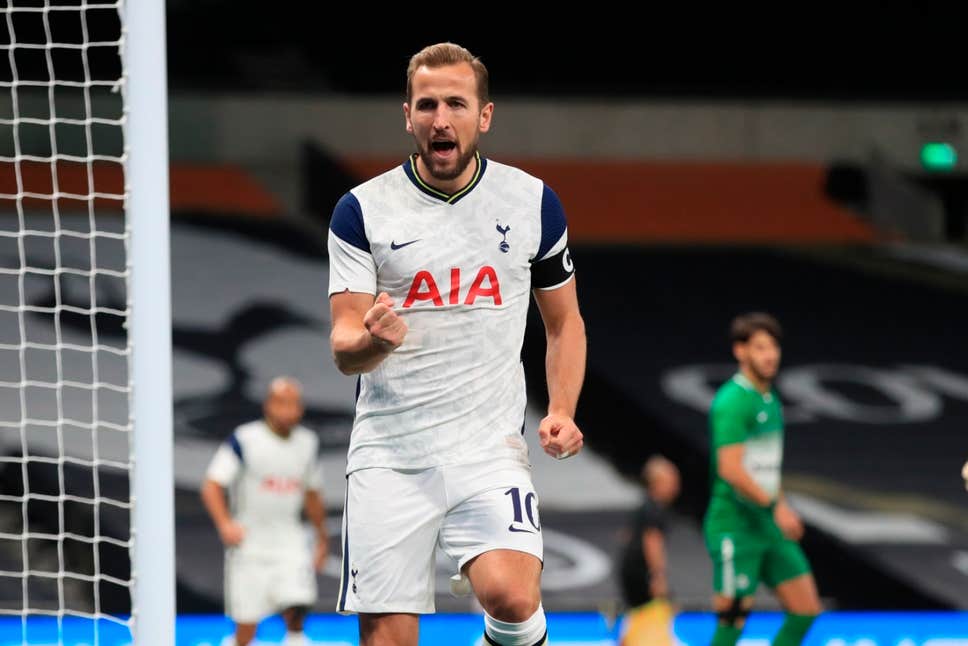 Tottenham Hotspur manager Jose Mourinho expressed concerns this month over Kane’s workload and called on Southgate to protect the striker by not playing him in all of England’s games during the international break.

If Kane misses out, in-form Everton striker Dominic Calvert-Lewin, who scored the opener against Wales, should retain his spot in the side. Winger Jadon Sancho and striker Tammy Abraham are in line to return after missing Thursday’s game due to a breach of virus regulations.

England, second in League A Group 2 in the Nations League, play Denmark on Wednesday.(Reuters)