Kangana, Rajkummar channel their inner 'swag' in 'The Wakhra Song'

Putting an end to fans' anticipation, makers of 'Judgmentall Hai Kya' have dropped the first track from the film titled 'The Wakhra Song'.


Mumbai: Putting an end to fans' anticipation, makers of 'Judgmentall Hai Kya' have dropped the first track from the film titled 'The Wakhra Song'.

The song, which is a remix of the 2015 hit 'Wakhra Swag' by Badshah and Navv Inder, was shared by Ekta Kapoor, who is producing the film, on Twitter. 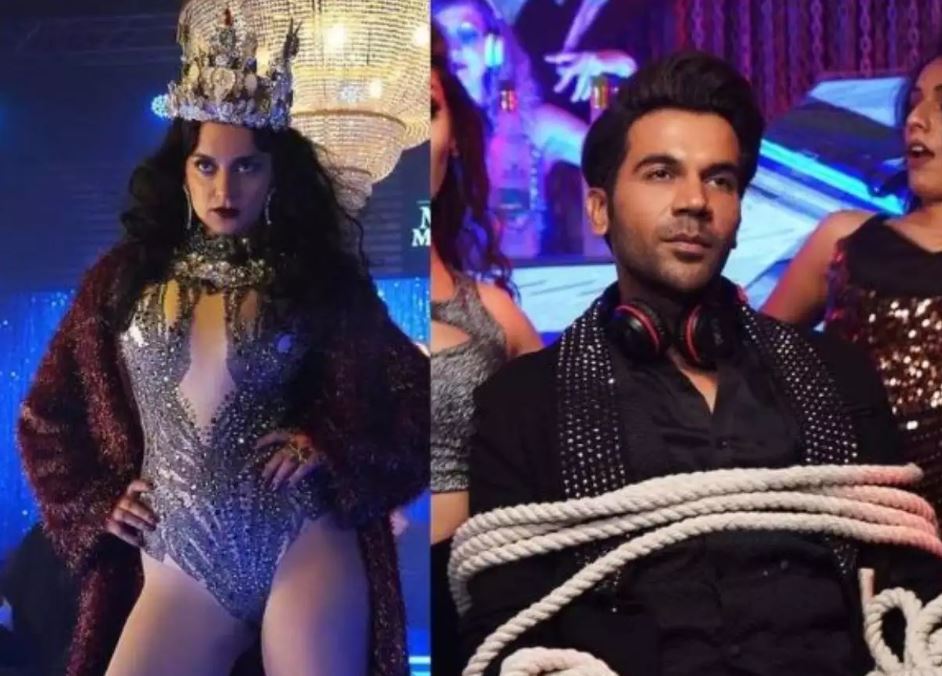 "Dey r here 2 drop d swag #TheWakhraSongOutNow" she tweeted along with a link of the track. The upbeat song features lead pair, Kangana Ranaut and Rajkummar Rao, and is all about swag and style. Oozing style, Kangana can be seen showing off spiky and faux-feather jackets, heavily embellished dress, and gold corset in the party number. 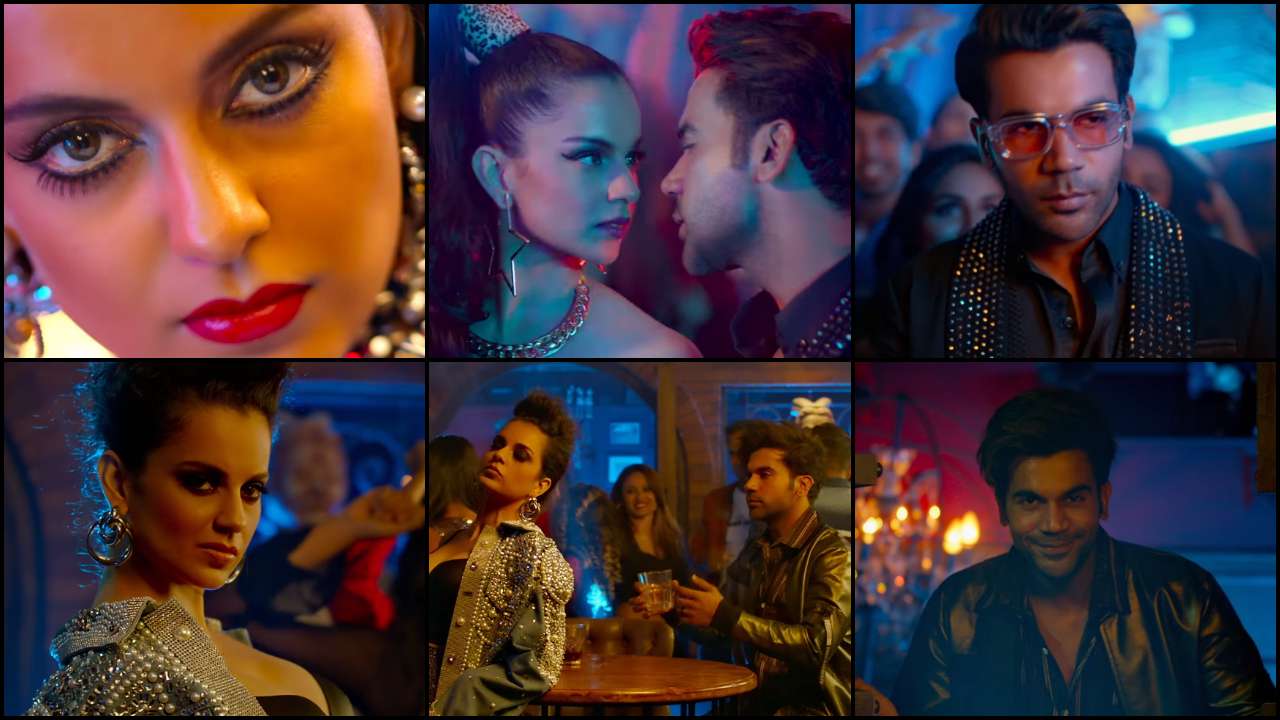 Channelling his swag in the song which is in Punjabi language and has English rap portions, Rajkummar looks stud in the whole track and creates magic with his swag. The song has been crooned by Navv Inder, Lisa Mishra, and Raja Kumari and composed by Tanishk Bagchi. The rap portion of the song has been written and performed by Raja Kumari.

Produced by Ekta Kapoor, the film also features Amyra Dastur and Jimmy Shergill in pivotal roles and is all set to hit the theatres on July 26, this year. Rajkummar will also be seen in 'Made In China' alongside Mouni Roy and Dinesh Vijan's 'RoohiAfza' opposite Janhvi Kapoor. Kangana, who was last seen in 'Manikarnika: Queen of Jhansi', has been prepping for Ashwini Iyer's 'Panga'. (ANI)