Karisma Kapoor: Being a mother has been most important thing for me

Actor Karisma Kapoor said the show was able to resonate with her because it puts spotlight on a mother.

Mumbai: Actor Karisma Kapoor, who is making her digital debut with ALTBalaji and ZEE5 web series "Mentalhood", says the show was able to resonate with her because it puts spotlight on a mother.

Talking to reporters at the show's trailer launch event on Monday, Karisma said nothing is more important to her than being a mother to her two children and she is confident that series will able to connect with women all over the country.

Also Read: This actress gets so much inspired by Karishma Kapoor

"When Ekta (Kapoor) approached me for the show and I heard the story, I just couldn't say no. The script is so relevant today. Being a mother has been the most important thing for me. All my awards on one side and my children on the other. My entire career on one side, my kids on the other," the 45-year-old actor said. 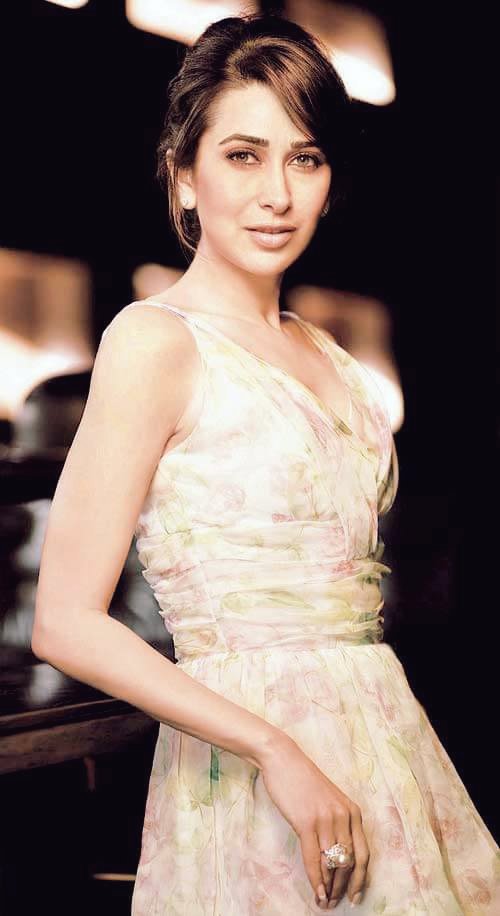 "When I heard the script and what it teaches you... It's so relevant to so many mothers and women out there that I just couldn't say no," she added.

Karisma said the show aims to entertain but at the same time, it also addresses relevant issues like surrogacy and bullying. 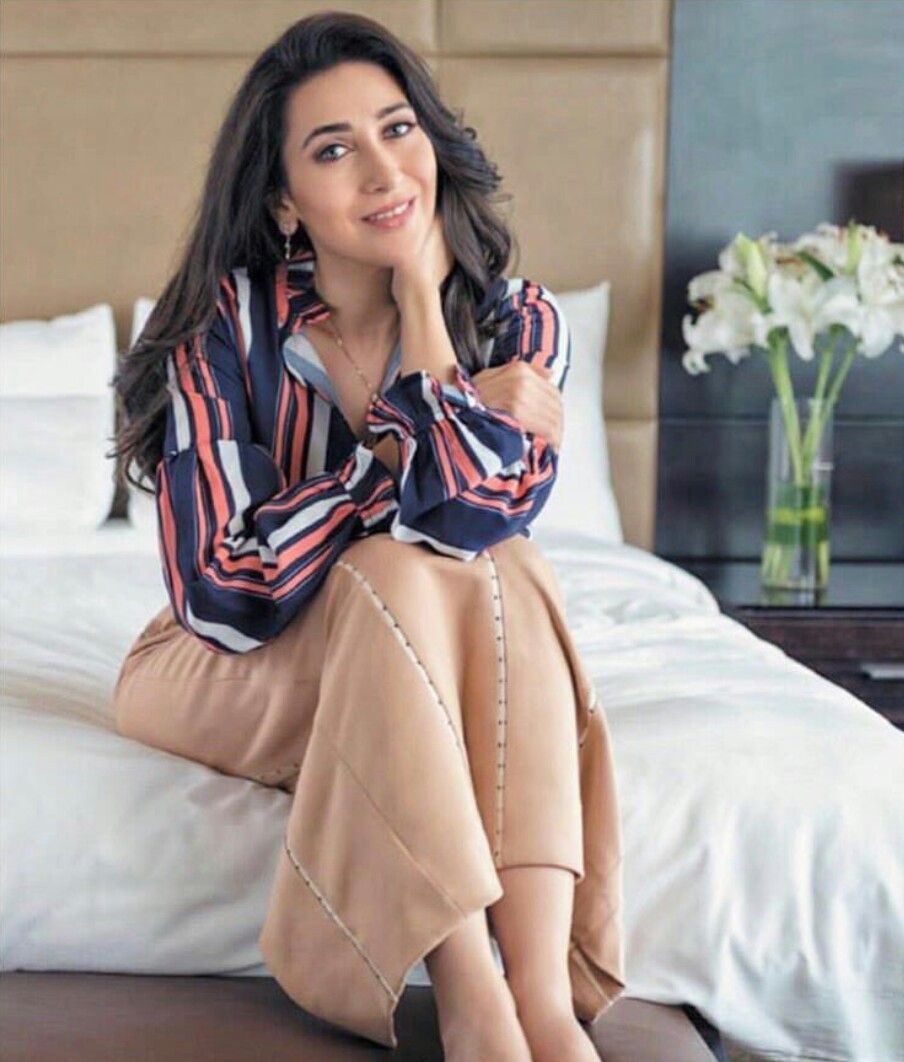 "There's a meaning, a learning behind the show. Each episode has a message for everyone. Even men watching it would say 'Oh my God! I didn't realise this.' We deal with bullying, gender, exam fever and surrogacy. It's actually entertainment with a learning which is so beautiful," the actor said.

Written by Ritu Bhatia and directed by Karishma Kohli, the show will start streaming from March 11. (PTI)

This actress gets so much inspired by Karishma Kapoor