Breaking the traditional norms of Karwa Chauth which revolves around women, who observe fast the entire day, this year men are setting new trends.

New Delhi: Breaking the traditional norms of Karwa Chauth which revolves around women, who observe fast the entire day, this year men are setting new trends.

Today, most men believe in bending the rules by giving company to their wives, something that was not believed earlier.

Also Read: Karwa Chauth: Heres why women look at the moon through a Sieve

Fasting is a trend that seems to be catching up among young urban men who do not believe that it's a compulsion for their wife to observe a Karwa Chauth fast and one such example is Rohit Pratap Singh, a businessman who follows the rituals along with his wife and has been observing the fast for last 18 years. He used to dislike the fact that his wife, Monica, had to fast alone for the whole day while he is mostly binging on food. 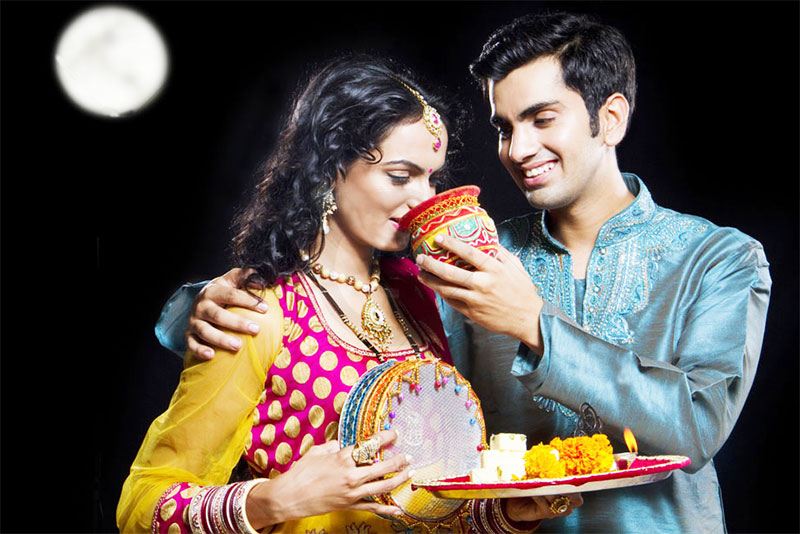 "Earlier I felt bad that my wife had to observe a fast alone but then I decided to accompany her. Some of my friends and colleagues found it weird as well, but then they understood it."

"Also, I don't consume food but cheat in a manner by drinking 3-4 cups of tea throughout the day. And the best part is that you get a lot of liberty at your workplace where you get less burdened with work," said Singh jokingly while briefing about the leverage he receives at his workplace.

Sharing similar sentiments, Vishnu Jaiswal, a photographer has a unique reason to fast on this special day along with his wife. Vishnu who is observing the fast for the last 5 years says that it helps him to rest the entire day. "I remember last year when I was fasting with my wife I told my boss that I will not be able to do assignments on that day and much to my surprise, he agreed and I had the liberty to rest the entire day in the office," said Jaiswal while describing his arwa Chauth fasting story.

Adding, he said, "The best part is now that my colleagues, who never thought of fasting on the special day, have planned to follow my footsteps this year. I hope this doesn't angry my boss now."

Also Read: This Karva Chauth, step out in your best look 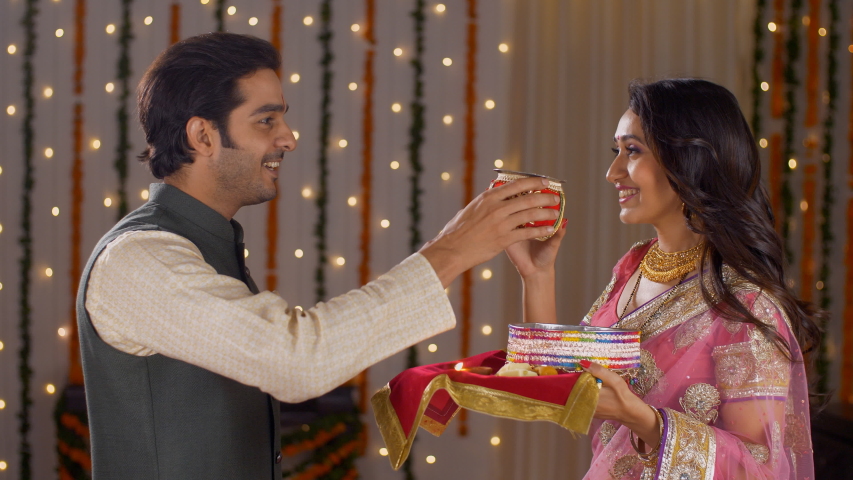 Vishnu, and many others like him, feel that traditions should forge bonds, and should not be just one partner's prerogative. If both partners are on the same page, then things become easier. While on one hand, working women do not get leverage of taking a day off or leaving the office early on the special day, Anand Sharma, an accountant, on the other hand, uses several tactics to convince his boss and release him before evening.

"I feel so hungry during the day on Karwa Chauth that I try to emotionally convince my boss to release me from office before evening."

This Diwali decorate your home in a different style