Delhi Chief Minister Arvind Kejriwal on Thursday said the Centre has agreed to regularise the unauthorised colonies, which will give ownership right to people residing in these areas.

New Delhi: Delhi Chief Minister Arvind Kejriwal on Thursday said the Centre has agreed to regularise the unauthorised colonies, which will give ownership right to people residing in these areas.

"In 2105, we sent a proposal to regualrise unauthorised colonies to the Centre. I wish to congratulate people living in 'kutcha' colonies as the Centre gave a positive response yesterday to our proposal to give ownership rights to the people over their houses. They have agreed to authorise the 'Kutcha' colonies," he said while addressing a press conference here. 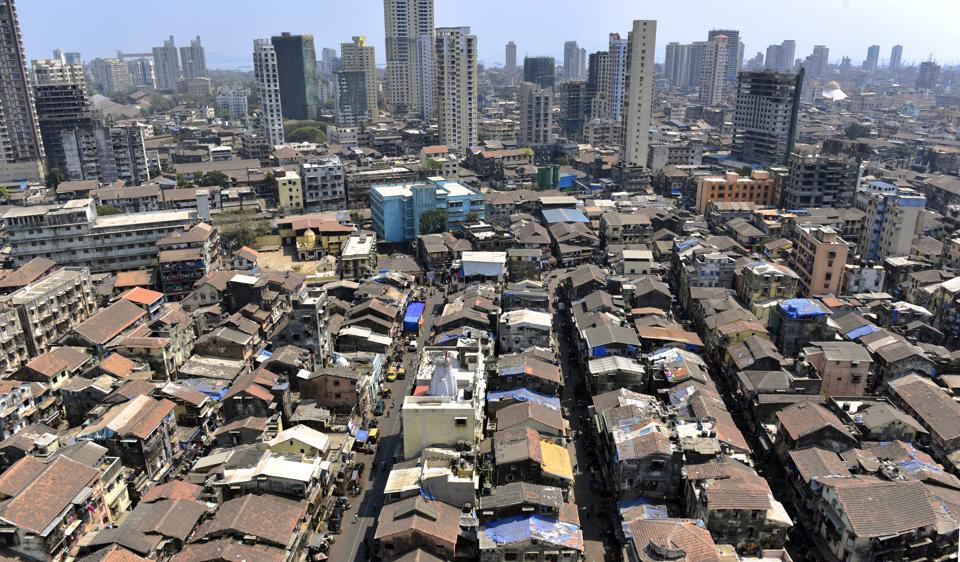 "There are some questions asked by the Centre we will soon respond to them. I have directed officials to open registry of such houses," the Chief Minister added.

Kejriwal said that there was no development in unauthorised colonies. "There was no roads, sewer pipelines and drainage system. But, Delhi government stood beside them. We will spend or have already spent Rs 6,000 crore to develop these colonies. This became possible as our government was committed to providing ownership rights to people," he said. 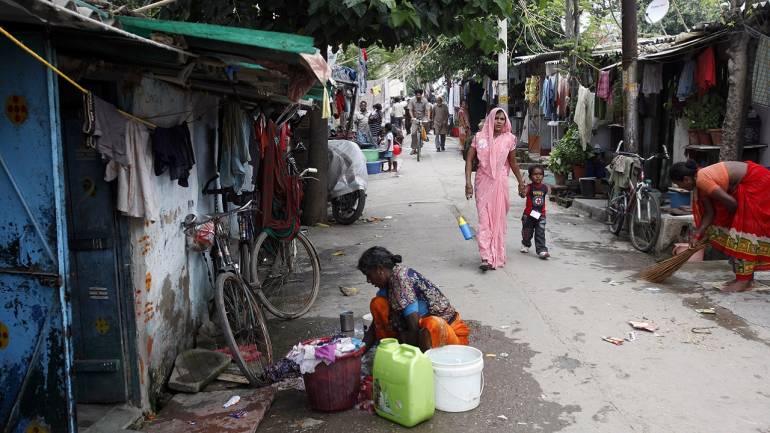 There are over 1700 unauthorised colonies in the national capital.Last month, Kejriwal had directed officials to complete development works in at least 781 unauthorised colonies in the city within the next five months. He had directed officials to submit a weekly report on the progress of development works and would himself monitor the same.

A provision of Rs 1,500 crore in the budget has been made by the Delhi government for the development of the unauthorised colonies, Kejriwal said. (ANI)

Kejriwal: Need to defeat dangerous BJP govt at any cost

Its a victory of truth says Arvind Kejriwal after HC order