Justice Ranjan Gogoi was Wednesday sworn in as the 46th Chief Justice of India. Here are five an amazing facts about him. 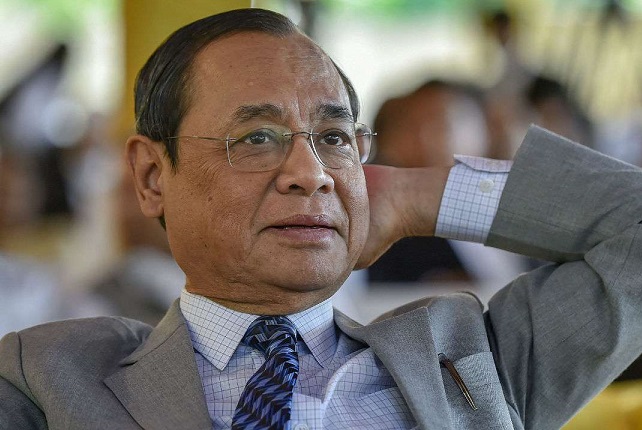 He was born on 18 November 1954 in Dibrugarh, Assam. He is the son of former chief minister of Assam, Keshab Chandra Gogoi. 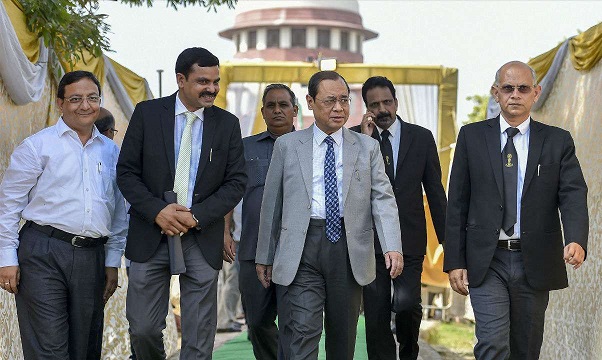 He will serve 13 months as Chief Justice of India and will retire on 17 November 2019. 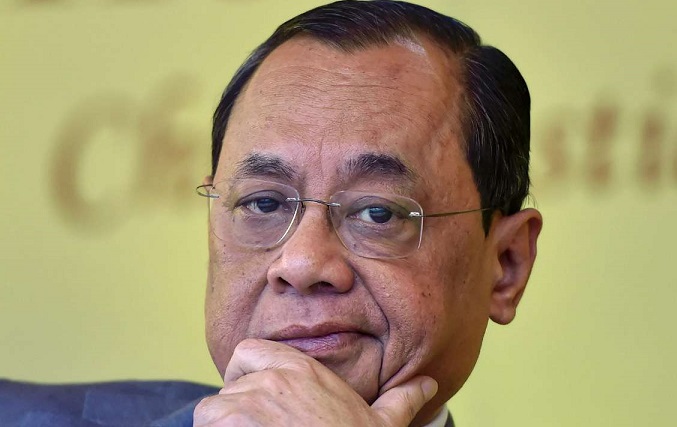 He is first Chief Justice of India from North East of the country. He joined the bar on February 28, 2001 as a permanent judge of the Gauhati High Court. 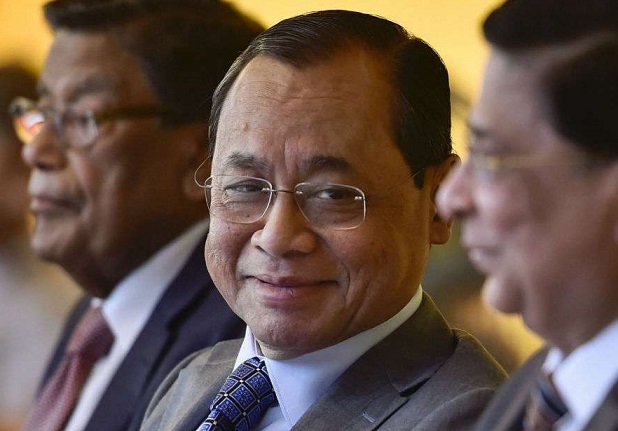 He will be the first CJI to face the live streaming and will handle vital verdicts during his tenure.